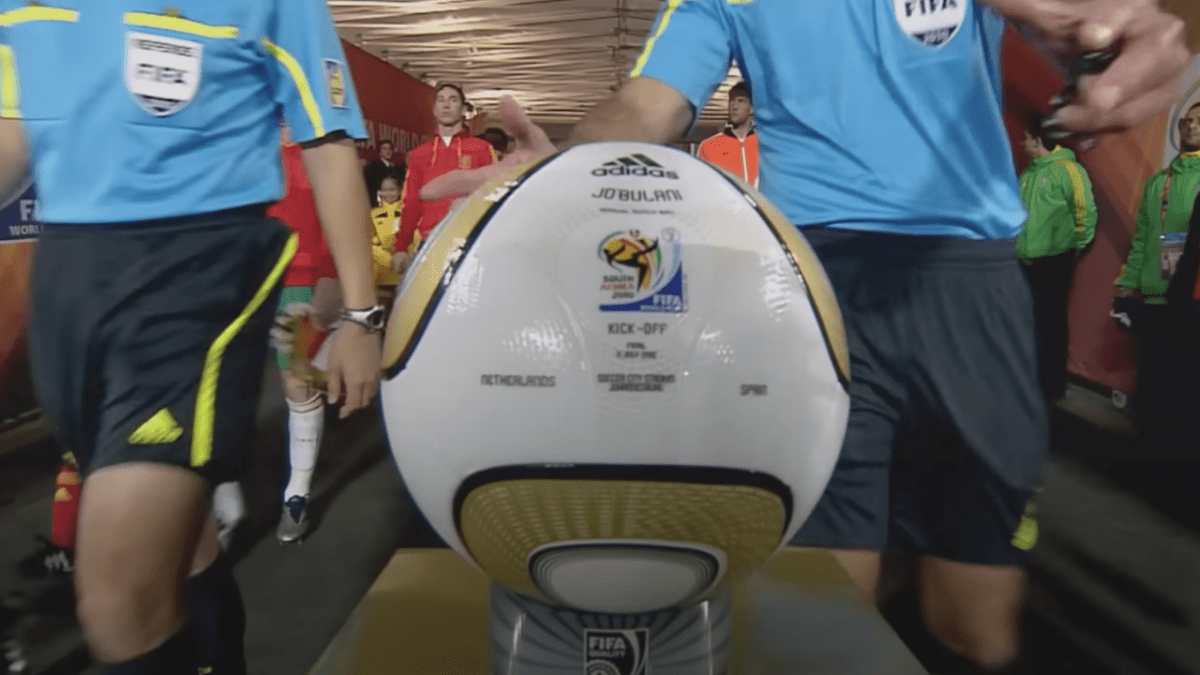 With the 2022 FIFA World Cup well underway in Qatar, the international football federation has been under a microscope by the media, given the tournament’s controversial nature, from the moment it was assigned.

Netflix picked the perfect moment to release FIFA Uncovered, its new docuseries exploring the corruption scandals that have plagued FIFA for years, and particularly, the selection of Qatar as the host country for the 22nd World Cup.

FIFA Uncovered traces FIFA’s origins to pinpoint the moment where a culture of corruption started being sculpted among its ranks, culminating in the indictment of 14 of its members in 2015 for racketeering, wire fraud, and money laundering charges.

Directed by Daniel Gordon, the four-episode documentary starts by explaining the birth of the organization in 1904, as well as its expansion from 1974 onward at the hands of Brazilian businessman João Havelange. Under Havelange’s presidency, FIFA grew into a well-oiled enterprise, with the help of hefty deals with ADIDAS boss Horst Dassler’s football marketing company International Sport and Leisure.

As FIFA grew financially, so did internal foul play. According to FIFA Uncovered, Havelange received bribes from ISL for years, so that the company could maintain its monopoly on sponsorship deals, and especially on the increasingly valuable broadcast rights, primarily to the World Cup.

Sepp Blatter was Havelange’s right-hand man, as he grew through FIFA’s ranks, eventually becoming Secretary General, and succeeding the Brazilian in the presidency in 1998. From his election, until being banned by FIFA in 2015, Blatter’s stint at the federation doubled down on his predecessor’s mode of business, taking it to new levels.

FIFA Uncovered examines Blatter’s backroom dealings, bribery accusations, and power blindness as he clung to his post for four consecutive terms. Blatter’s FIFA picked Russia and Qatar as successive World Cup hosts, with both candidacies being accused of “sportswashing,” by allowing such a global event to be held in countries with severe human rights violations.

Qatar’s winning bid was especially scrutinized, given the country’s complete lack of infrastructures to hold the World Cup, as well as accusations made by a member of the bidding committee on how her superiors had bought FIFA members’ votes. The speedrun to build stadiums, hotels, and other necessary facilities resulted in a number of worker deaths, estimated by The Guardian to reach over 6,500 men.

In 2015, after the FBI arrested a number of FIFA officials that worked under and with Blatter on charges related to corruption, the federation still went on to reelect the Swiss for a fifth term. Months later, he effectively resigned.

The Netflix series details the FBI investigation step by step, as well as Blatter’s involvement, through testimonies by a number of the agents involved. It also analyses Qatar’s bid and interviews bid committee whistle-blower Phaedra Al-Majid.

FIFA Uncovered is available to stream now on Netflix.