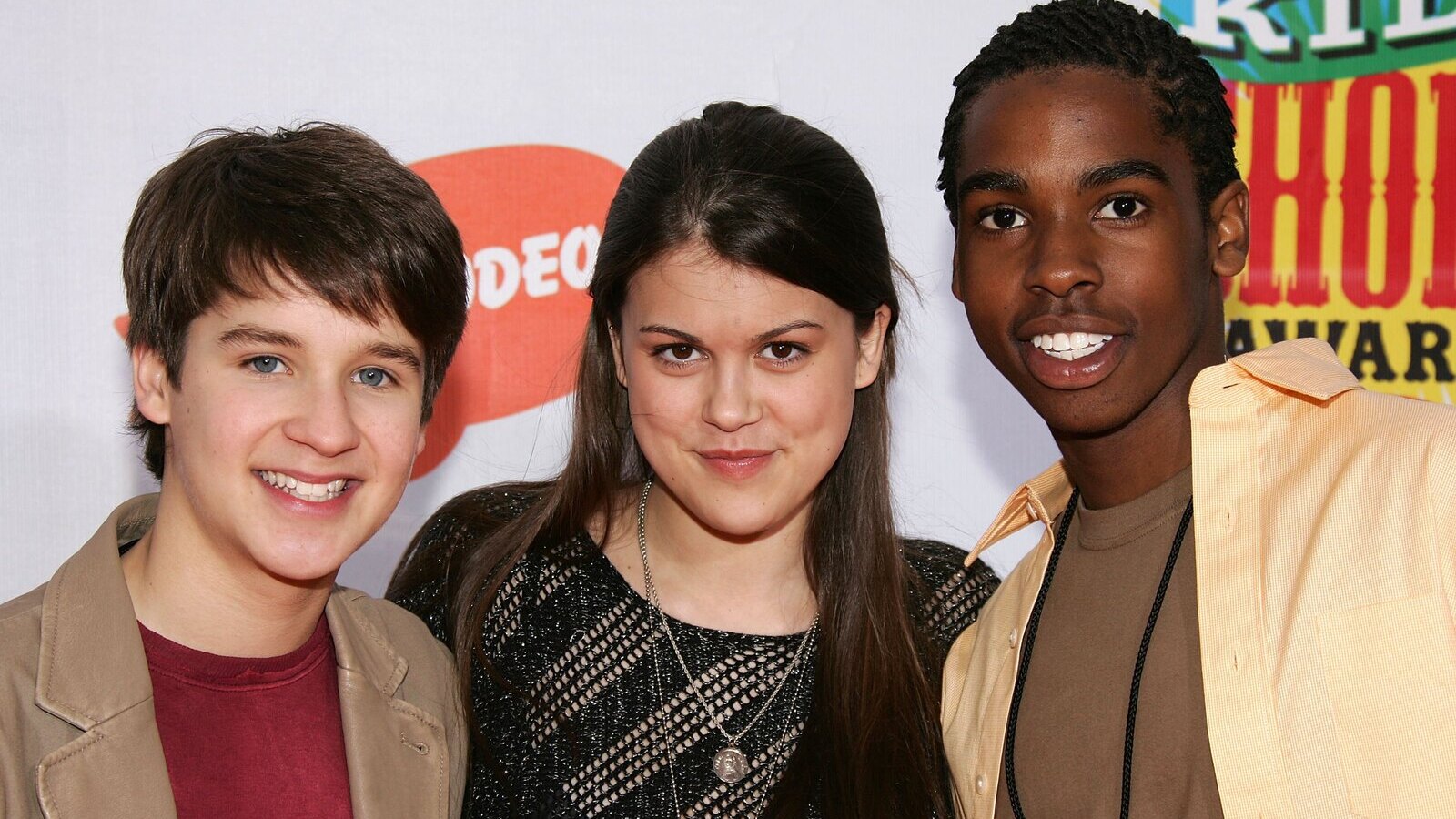 As any Nickelodeon addict of the time will tell you, one of the most iconic Nick shows of the mid-aughts was Ned’s Declassified School Survival Guide. As its title pretty much makes clear, the series followed the misadventures of middle schooler Ned Bigby and his friends as Ned maintained a guide to surviving teen life.

Alongside its zany sense of humor, the series actually managed to give viewers some helpful advice, as Ned would frequently address the audience to offer them tips on dealing with bullying, studying for tests, and much else besides. Following a pilot that screened in 2003, Ned properly began airing in September 2004 and continued for three seasons and 54 episodes until it concluded with an hour-long special in June 2007.

This June marks the 15th anniversary of the show’s ending, then, which makes this the perfect time to reflect on where the cast is now and what they’ve been up to since the series came to a close. Here’s your declassified guide to what’s going on with the Ned’s Declassified crew in 2022.

He’ll always be Ned Bigby to us, but Devon Werkheiser has had a flourishing acting career since he said goodbye to James K. Polk Middle School back in 2007. He’s had guest roles in numerous hit TV shows, ranging from Criminal Minds to 2 Broke Girls, as well as appearances in a bunch of indie films such as California Scheming, Sundown, and Where’s the Money. Werkheiser was also set to feature in Rust, the infamous Alec Baldwin movie that came to a premature end due to the tragic death of Halyna Hutchins.

Outside of acting, Werkheiser has a side hustle as a successful musician, releasing three studio albums to date, with his most recent — called Chapter One — dropping in spring 2020. What’s more, he’s actually been working on getting a Declassified revival off the ground over the past couple of years, having pitched a show about an adult Ned navigating life in his ’20s. Tragically, Nickelodeon has passed on the project, but you never know, maybe it’ll happen someday.

Lindsey Shaw has never been far from our screens since Ned ended. Shaw got her big break playing Jennifer “Moze” Moseley, one of Ned’s best friends and eventual girlfriend, but since the show’s end, she’s become even more famous thanks to her role as Paige McCullers on The CW’s smash-hit teen mystery drama Pretty Little Liars. She also starred in ABC’s TV reboot of 10 Things I Hate About You as Kat Stratford, the part played by Julia Stiles in the original film.

Ned superfans may know that Shaw actually dated Werkheiser for a while after the end of the Nickelodeon series and they remain close friends to this day. Shaw was similarly in a relationship with her 10 Things co-star Ethan Peck — most known these days as Spock on Star Trek: Strange New Worlds — but the pair called things off back in 2010. In July 2021, Shaw took a brief break from social media after receiving backlash for mocking a TikTok craze made popular by Black creators.

Has Daniel Curtis Lee had the biggest glow-up of the Ned cast post-Polk? Maybe. On the show, Lee portrayed Simon “Cookie” Nelson-Cook, Ned and Moze’s nerdy best friend. Since taking off Cookie’s glasses for the last time, Lee has continued to act and has featured in a ton of movie and TV projects, with some of his most notable including recurring spots on Glee and Zeke and Luther as well as guest turns on the likes of Crazy Ex-Girlfriend and NCIS.

He’s got a couple more projects on the way at the time of this writing ⏤ namely, a small part in Netflix’s Monster: The Jeffrey Dahmer Story and the horror movie Involuntary. The best news is that this film will reunite him with former Ned co-star Lindsey Shaw. Away from acting, Lee returned to school and graduated from California State University back in 2019.

You probably don’t need any reminding of what’s happened to Christian Serratos since School Survival Guide died, as the actress has been so high-profile ever since. Serratos played Suzie Crabgrass, Ned’s crush and on/off-again girlfriend in the series, before moving on to bigger things. For starters, she featured as Bella’s friend Angela in four out of five movies in The Twilight Saga. She also played the title role in Netflix’s Selena about Mexican singing sensation Selena Quintanilla.

However, Serratos’ most recognizable role has to be as Rosita on The Walking Dead. The actress joined the hit zombie drama back in 2014 and is still going strong 130 episodes later, something that not many can say in the notoriously bloodthirsty show. Away from the screen, Serratos had a daughter, Wolfgang, with her boyfriend David Boyd in 2017.

In contrast to Serratos, Kyle Swann has almost completely disappeared from the public eye since Ned concluded. Swann will always be remembered by Ned fans for portraying dim-witted bully Billy Loomer, but in real life, Swann is a hardworking academic. The former actor has earned himself a Bachelor of Science in Marine Biology from the University of California. He doesn’t have social media, but some photos of what Swann looks like now have nevertheless ended up online (see above).

Ron Pinkston was one of the most memorable supporting players in the Ned-verse in the role of Coconut Head, the school punching-bag with a perennial case of Will Byers Hair. While Coconut Head might have been the least cool kid at Polk Middle, Pinkston could not be more different in real life, as he enjoys a career as a DJ based in Los Angeles. Fans of MTV’s Punk’d may also remember him as a regular on the iconic prank show.

Rachel Sibner starred as Lisa Zemo, the extremely allergic geeky girl who had a crush on Cookie for Ned‘s first two seasons — until she got a makeover and Cookie developed a crush on her instead. Even more so than Swann, Sibner has entirely vanished from the industry, having just one other credit to her name post-Ned, the 2007 short film Miriam. As she also doesn’t have social media, it’s difficult to know what she’s up to these days.

Alex Black played Seth Powers, the air-headed jock who was always seen spinning a basketball on his fingertips. Outside of the Hallmark movie Generation Gap in 2008, Black retired from acting after Ned ended, closing the book on a busy childhood career, with his prior credits including Spider-Man, Ocean’s Thirteen, and 13 Going on 30. Black might be off our screens these days, but his legacy lives on — thanks to Lil Nas X’s Halloween 2021 costume.

Carlie Casey joined Ned’s Declassified from its second season onward as mean girl Missy, who eventually develops a crush on Ned. Following Ned‘s final season, Casey has kept on acting and has been seen in such TV shows as House, Hawaii Five-0, and S.W.A.T., not to mention continuing her association with Nickelodeon thanks to a recurring role on Big Time Rush. Elsewhere, she’s created and starred in sitcom webseries Are You There God? It’s Me Margot.

Ned’s Declassified School Survival Guide is available to stream on Netflix as of June 21.