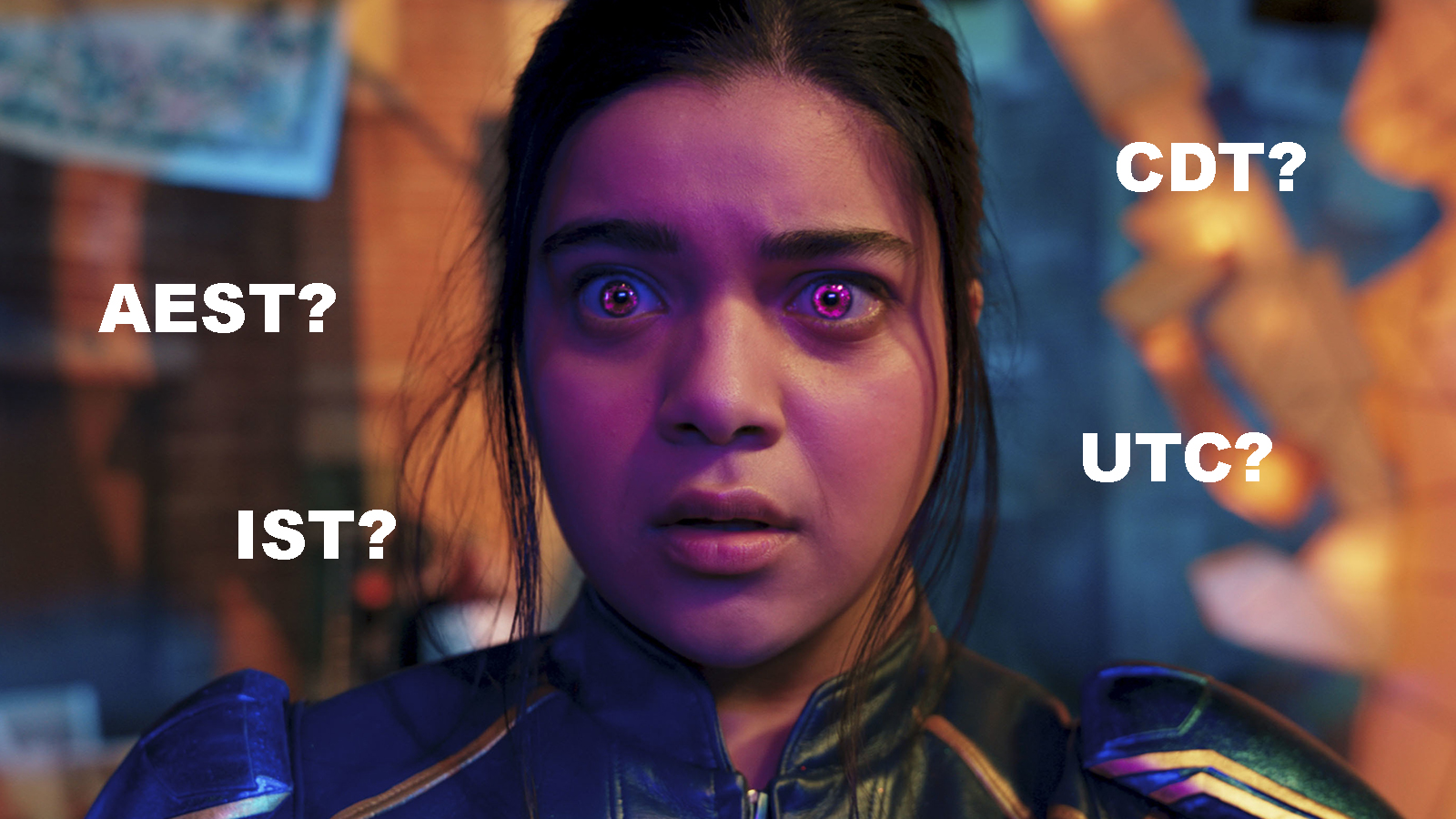 The Marvel Cinematic Universe’s resident super-fan Kamala Khan (Iman Vellani) is officially here. The first episode of Disney’s long-awaited Ms. Marvel premiered on Wednesday, June 8, and fans around the world were eagerly refreshing their Disney Plus accounts all day for it.

To save your finger from getting sore tapping that refresh button, we’ve compiled a list of the exact times Ms. Marvel drops in your specific region.

Here’s when Ms. Marvel drops on Disney Plus

The season premiere of Ms. Marvel dropped on Wednesday, June 8, at 12am PDT and 2am CDT in the United States, which will be the same times for incoming episodes moving forward. Our pals in the United Kingdom and Europe will be able to catch it at 8am UTC and 9am EET. Marvel fans in India and neighboring countries will be able to catch the show when it airs at 1pm IST. Australian mates will luckily get to watch it right after work when the episode drops at 5pm AEST or in the early afternoon at 3pm AWST.

Here’s a complete list of when Ms. Marvel episodes will drop on Disney Plus in each time zone:

In case you’ve missed it, Kamala’s powers and how she gets them are different in the MCU to her comic counterpart. Fortunately We Got This Covered‘s own Scott Campbell said it was a “downright delightful addition to the MCU” in his review of the first two episodes.

We’ll see if that continues to be the case in the coming weeks as Ms. Marvel drops new episodes on Disney Plus through July 13.