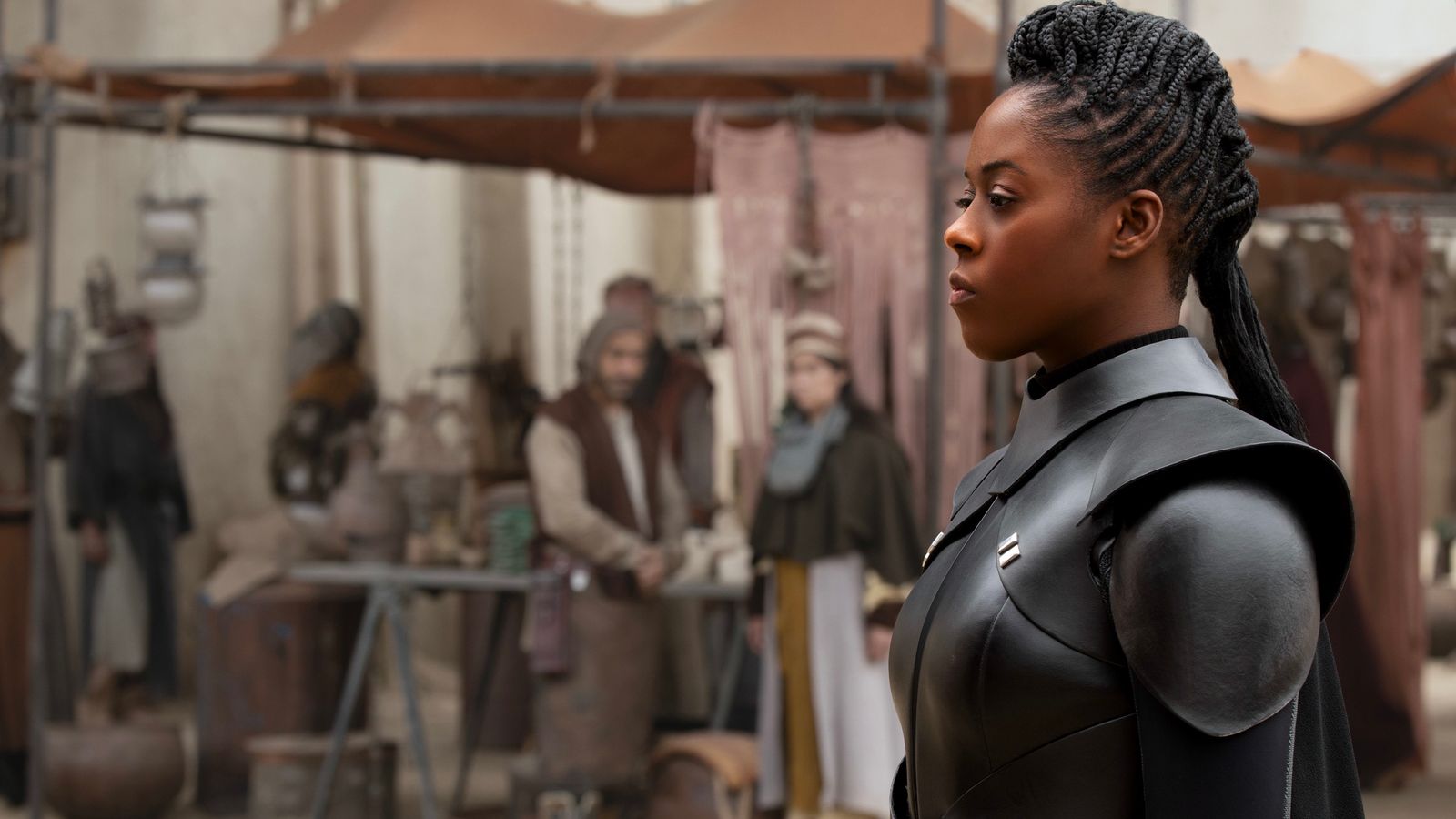 While it’s been a long wait, the time has come and fans are about the experience the Star Wars spinoff they’ve all been waiting for Obi-Wan Kenobi.

One of the original Star Wars characters who quickly strung to popularity, Obi-Wan was only made more popular thanks to his appearances in the prequel trilogy portrayed by Ewan McGregor.

Finally, after almost two decades, McGregor is back in the robe and ready to take on the role of Obi-Wan once again, and to make sure you don’t miss out, here’s what you need to know about the show’s Disney Plus release.

What time does ‘Obi-Wan Kenobi’ arrive on Disney Plus?

Star Wars fans can check out new episodes at 12 a.m. PT on Wednesday mornings each week with the exception of the show’s first two episodes.

It was announced just hours before the premiere that the first two episodes of Obi-Wan Kenobi would be arriving on Disney Plus early at 9 p.m. PT Thursday, May 26 giving fans a chance to catch them before their initially scheduled midnight launch time.

It isn’t clear if any other episodes will be made available early, though it doesn’t seem likely. Fans should expect them to be added at midnight each week and should that change this article will be updated to reflect that.

Obi-Wan Kenobi will air episodes 1 and 2 on the same day with the remaining four episodes arriving each Wednesday for the next month.