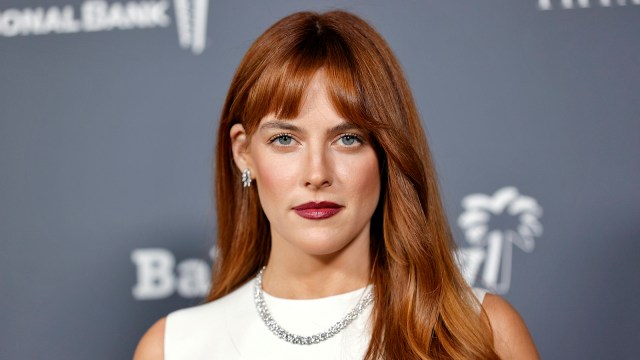 The road to the television adaptation of Daisy Jones & The Six has been a long and windy one. Picked up by Amazon Studios in 2018, the 13-episode limited series follows the fictional oral history of the rise and fall of ’70s rock n’ roll band, Daisy Jones & The Six, told from the perspective of those who lived through it: the members of the band, their spouses and significant others, their friends, and their manager.

The series is based on the famous novel of the same name by Taylor Jenkins Reid, who is also the author of Netflix’s adaptation of The Seven Husbands of Evelyn Hugo. Daisy Jones & The Six was catapulted into popularity by TikTok sub-community BookTok and was named one of the best books of the year by NPR. The novel was chosen by Reese Witherspoon for her March Book Club pick, and the limited series will be produced by Witherspoon’s prolific production company Hello Sunshine, following in the recent footsteps of Where the Crawdads Sing.

Four years after being bought by Amazon, Daisy Jones & The Six is gearing up for an exciting release with a talented cast of actors and musicians, including Elvis Presley’s granddaughter Riley Keough as Daisy Jones. The show will feature many of the songs Reid wrote about in the novel, and Reid herself will serve as one of the producers of the show, promising continuity between the book and the series.

What is the ‘Daisy Jones & The Six’ release date on Prime Video?

News on the release date for Daisy Jones & The Six has been disappointingly slim. The show experienced serious delays due to the COVID-19 pandemic, only wrapping filming as early as this past May. The filming process took the cast a total of three years, as mentioned by Keough on her Instagram. As of this writing, there is no official release date for Daisy Jones & The Six.

Suki Waterhouse, who plays the band’s keyboardist Karen Sirko, opened up to Variety shortly before wrapping filming about the training she and the cast endured to pull off the musical requirements of the show. For them, that meant recording every single day for a solid six months straight. “I’m so excited for what we’ve done musically,” she said. “We’re actually a band. I think we’re going to be distraught [when production is over]. We keep talking about ways to extend our band together beyond the show…It feels like we’ve been in a band for 10 years.”

Expect more information about the release date for Daisy Jones & The Six when the news is announced.