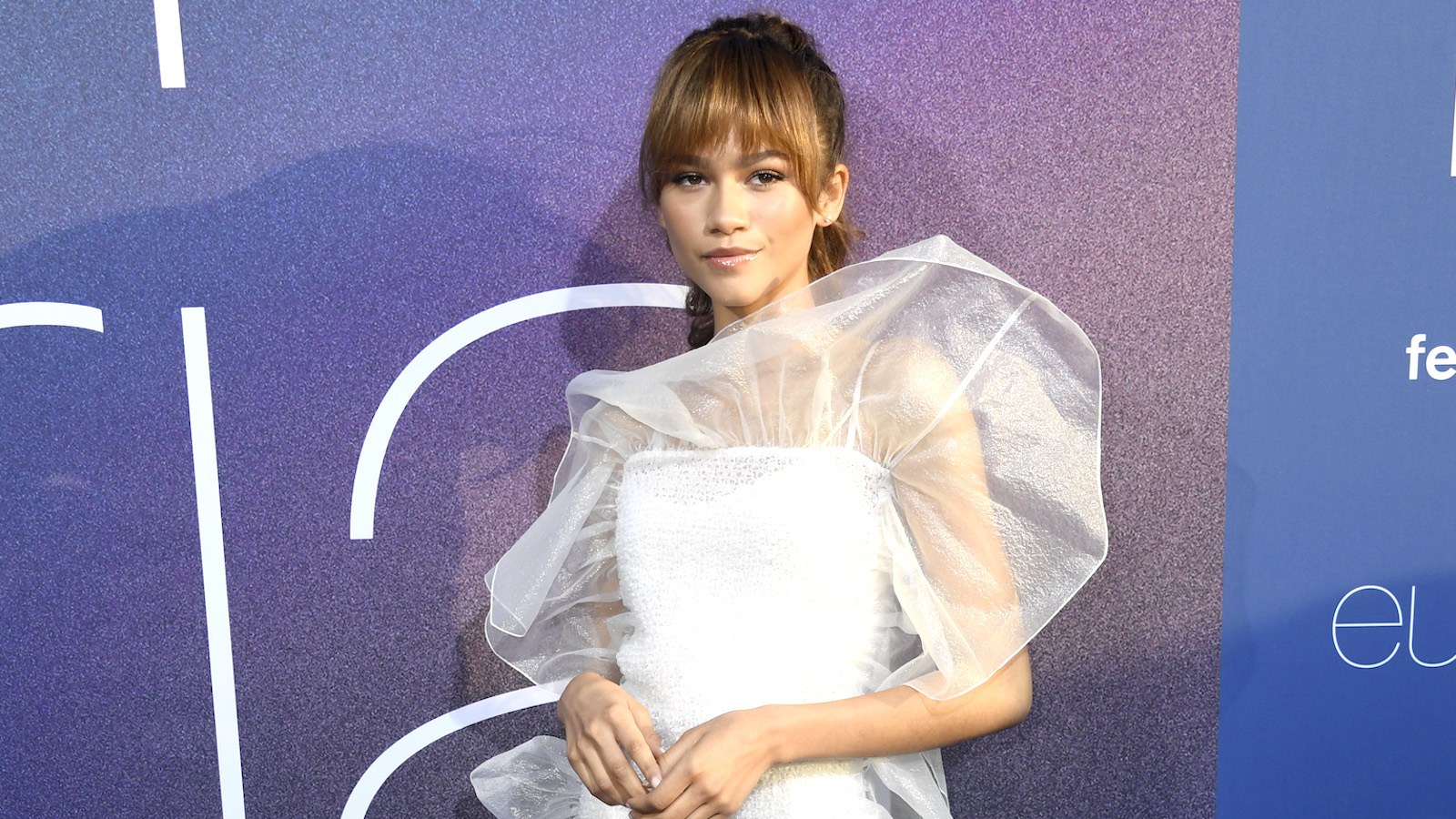 After an extended break, HBO’s massively popular teen drama series Euphoria is back. The show’s second season is currently airing weekly on HBO Max, and if you have yet to check out the Emmy-winning drama, you can binge all of season one on the streaming service now.

Starring Zendaya in the role of Rue Bennett, Euphoria follows a group of contemporary teens as they navigate issues of identity, drugs, sex, trauma, and friendship.

While the show is known for its confronting visuals, stunning camerawork, and trademark aesthetic, many fans have wondered where it’s set. Fortunately, we have some answers regarding the setting of the series as well as where it was filmed.

Where does Euphoria take place and where was it filmed?

Euphoria takes place in the fictional town of East Highland. Within the events of the series, we don’t get a lot of background on the town, making it extremely difficult to guess what its inspiration was apart from the show itself being inspired by the Israeli miniseries of the same name.

While the show’s location may be fictional, we know that filming primarily took place in and around Los Angeles. A variety of different locations were used, but many of the indoor shots were completed at Sony Pictures Studios in Culver City, California. For the high school shots, Ulysses S. Grant High School was utilized.

The show puts no emphasis on a specific setting for its story, and the only real references to the town’s name are via the high school, East Highland High School. As pointed out by a Euphoria fan on Reddit, there is a very real place in the U.S. called East Highlands; however, the similarities are limited, so it’s likely that it took no part in inspiring Euphoria’s setting.