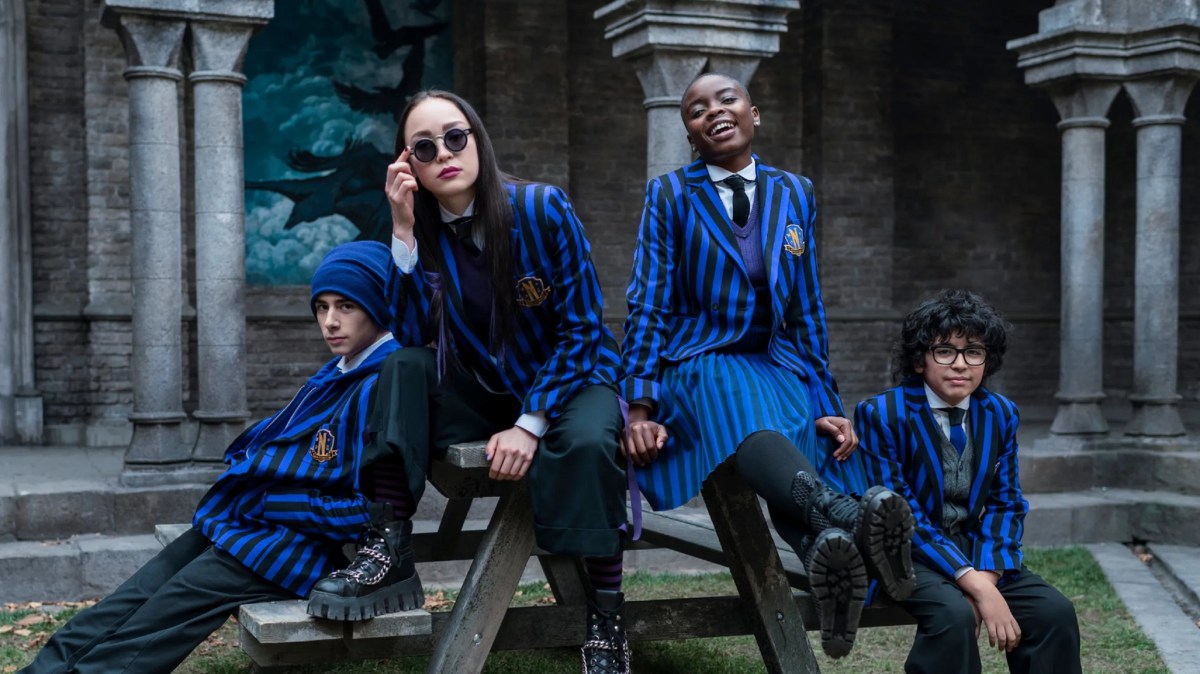 When you think of gorgons, the first thing that comes to mind might be the daunting gorgons that exist in Greek mythology. Stories that come from Greek mythology tend to be thought-provoking, supernatural, and sometimes even creepy. The fact that gorgons have the power to turn other people to stone in an instant after making eye contact means they are some of the scariest creatures ever.

Gorgons typically have hair made of coiling snakes that slither and writhe around as they please. Medusa is one of the most famous gorgons to read up about in Greek mythology, but Ajax (Georgie Farmer) is the most interesting gorgon included in Wednesday on Netflix.

Who turned Ajax into stone in Wednesday?

In an interesting twist, Ajax was turned into stone on a special night he was supposed to enjoy a romantic date with Enid Sinclair (Emma Myers). Enid was excited to spend some alone time with Ajax and get to know him better, but instead, she ended up believing she was stood up.

Ajax accidentally looked at his own reflection in the mirror without wearing a hat to hide his snake hair. At that moment, he turned himself into stone and was unable to meet up with Enid for their scheduled date time. It wasn’t until later on in the show that Ajax felt comfortable enough to admit the truth to Enid. He was heavily embarrassed, but he knew it was more important to apologize so she wouldn’t feel angry with him.

How do gorgons on Wednesday protect their classmates from turning to stone?

One of the biggest rules for gorgons who enroll at Nevermore Academy is that they must wear hats to hide their snake hair whenever they’re around other people. This ensures that no one will be turned into stone accidentally, or on purpose. This is the reason why most gorgons on campus are always wearing beanies on top of their heads with their hair tucked away and hidden.

Gorgons are also advised not to become too close to other people out of the fear that they may accidentally kill someone they care about. Despite the fact that Ajax explained that information to Enid, she still decided to go on a date with him and pursue a romantic connection. It’s also interesting to note that Ajax possessed superhuman strength, giving him the ability to bend metal bars and succeed in hand-to-hand combat.