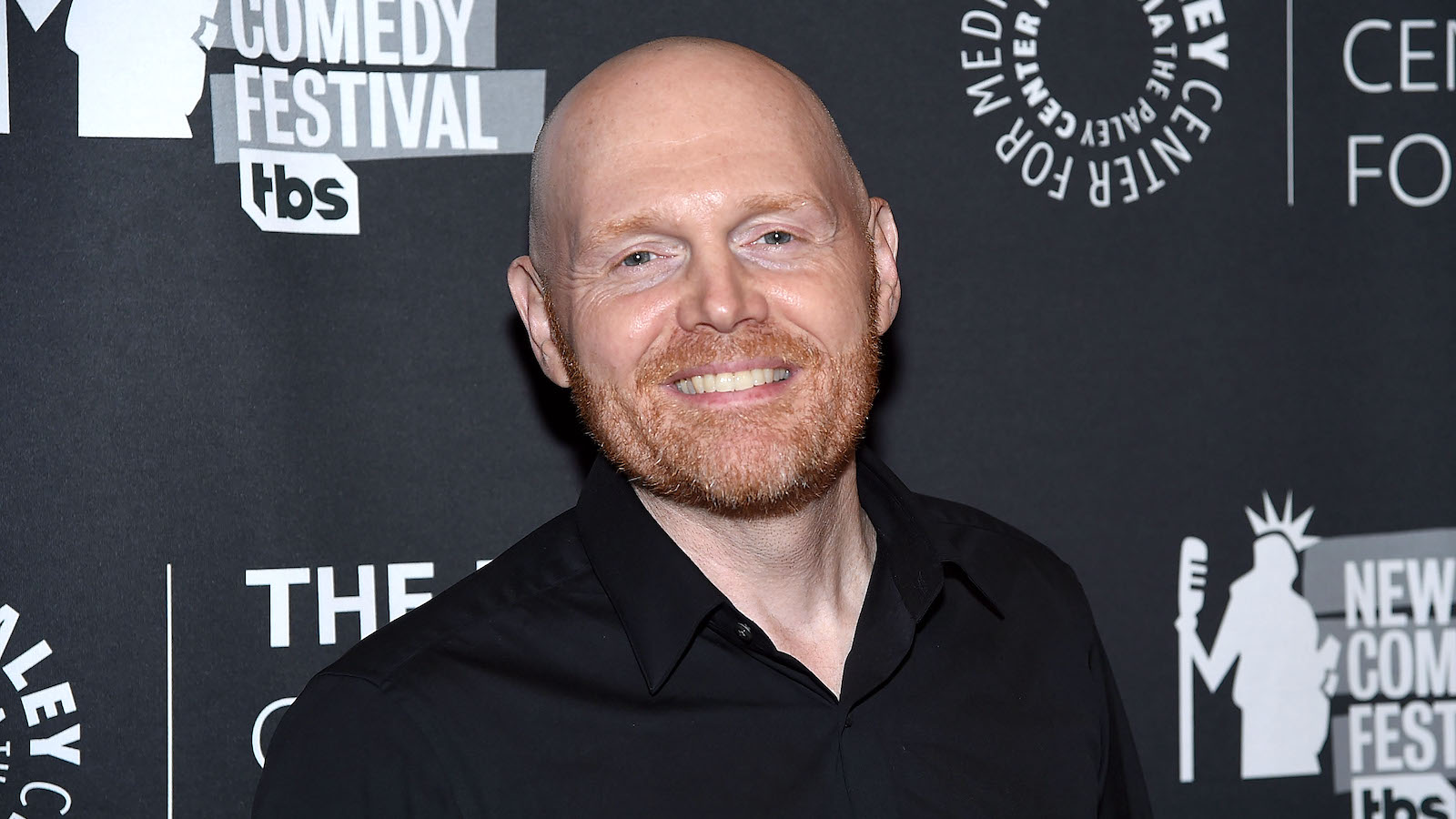 Bill Burr, one of the most prolific comedians working today, is a hard man to pin down. With his caustic wit and ability to heckle in ways only a true Bostonian can, there are few who can go up against the fiery funny man. If you find that hard to believe, check out his now infamous “Philly” rant from 2006. (Warning: vulgarity abounds. You’ve been warned.)

While unbeknownst to some, Burr ⏤ who has appeared in everything from SNL to The Mandalorian ⏤ has been able to find lasting love for over a decade now. But who is his wife, and how has she been able to tame ol’ Billy Boy?

Nia Renée Hill is an actress, writer, producer, and director who is best known for her work on Lila, Long Distance, Did You Look For Work This Week?, and the Netflix hit Santa Clarita Diet. She also appears on her husband’s animated show F is for Family. In all honesty, this article shouldn’t be titled Who is Bill Burr’s Wife?, but rather Why Nia Renée Hill is Badass!

Born in Boston herself, Hill isn’t shy about the love she has for her hometown. After meeting at Emerson College, Hill and Burr moved to Los Angeles to seek opportunities in show business. The pair struck up a long-term romance before tying the knot in 2013.

Hill has a devilishly funny Twitter account and Instagram and often appears on Burr’s podcast Monday Morning Podcast, where she is referred to by Bill as “The Lovely Nia” and where the two go at each other like only a married couple can. One thing is certain: Nia is possibly the only person on Earth who is able to successfully roast Burr. Endlessly entertaining, it’s like listening to a WWE Grudge Match. Check out the harrowing 18 minutes below.

Hill and Burr have two children together and love being parents. Incredibly private, they keep their kids out of the spotlight and quietly parent them behind the scenes. Like all parents, though, there are good times as well as bad ones. Here’s Burr talking about his daughter’s terrifying first movie experience. You win some, you lose some.

Hill is the definition of a powerful woman. She’s a mother of two, an entertainer, a brand ambassador, an activist, and does all of that work in spite of her famous husband and celebrity connections. She’s the type of person we should all aspire to be, except for the ability to berate Bill Burr. We’ll leave that to the expert.