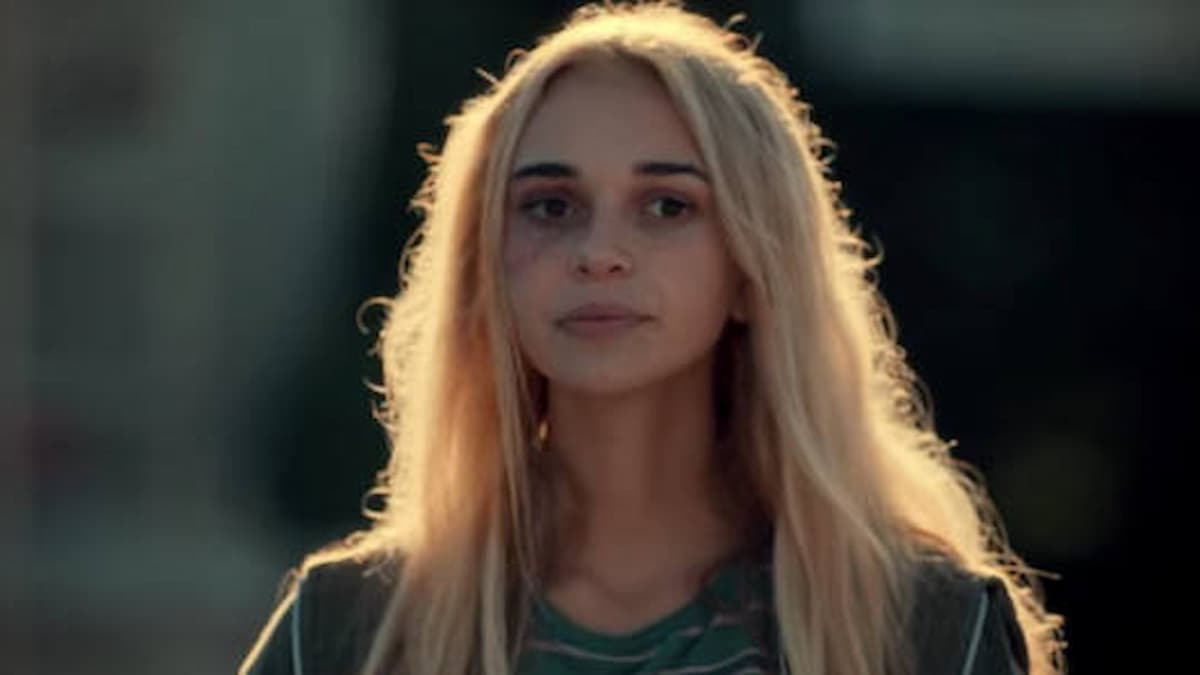 Warning: The following article contains spoilers for Ginny and Georgia season one.

If you haven’t gotten around to watching the second season of Ginny and Georgia yet that’s fine, there’s still plenty of time. But you may want to catch up with everything we know so far about the characters, most importantly Mary. If you don’t remember Mary from season one, or why that name is so significant to Georgia (Brianne Howey) then we’re here to fill you in.

Essentially, Mary and Georgia are the same person. “Georgia” is the name Mary chose after she ran away from her home to escape her stepdad’s abuse. She chose the name Georgia simply because there was a billboard with the state of Georgia advertised on it.

In the first episode, we see a few glimpses of her past where Mary, (played by Nikki Roumel) is being attacked by her stepfather. We see early days on the run and how she meets her daughter, Ginny’s father.

Since changing her identity, Georgia has tried to bury the person she once was deep down, going as far as keeping her real name a secret from Ginny. Obviously she has some dark secrets she wants to keep away from those around her, including her love interest, the mayor, Paul. It’s clear that she’s changed since she ran away, Georgia doesn’t see herself as the same person she was as a kid. She does finally open up to Ginny and reveal her true past to her, but it is obviously difficult for both of them.

The show frequently switches between the present day and Georgia’s past before she became the person she is currently. If we get more seasons (which is looking likely), we’ll definitely be seeing more of Georgia/Mary’s story.