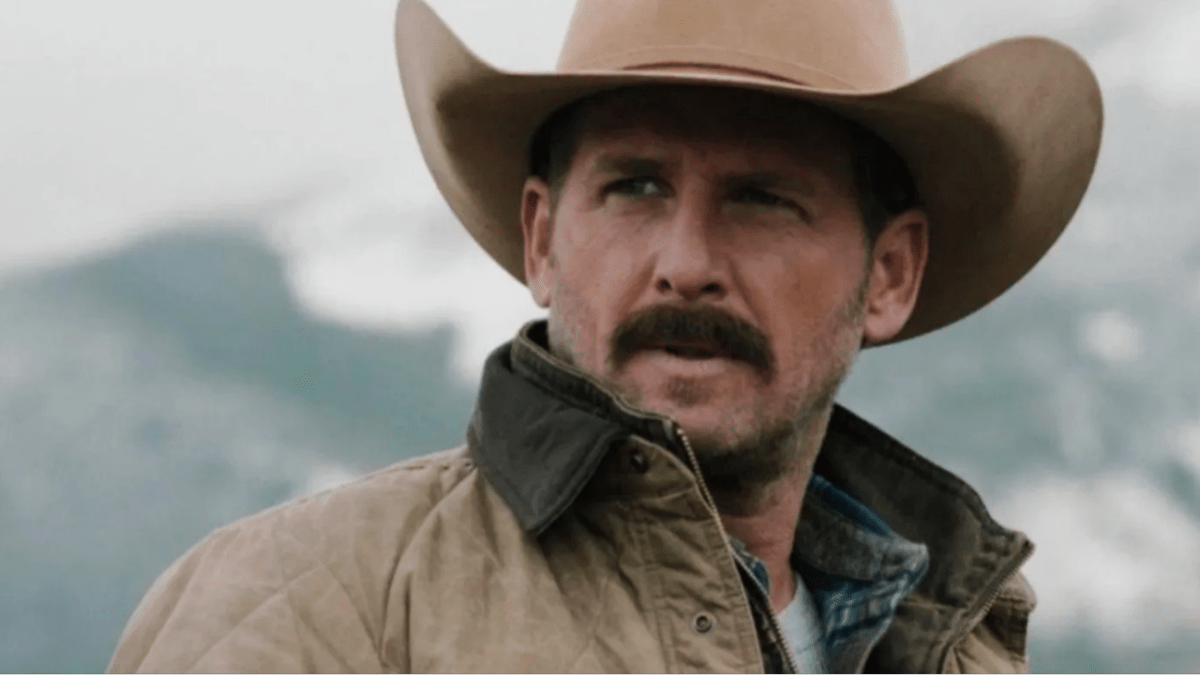 Yellowstone would not be nearly as great without the talented Kevin Costner as the ranch patriarch and current governor of Montana, John Dutton. The modern cowboy drama shows Costner at his best and the actor has given some of the best performances in his career during his tenure on the show.

The world of Yellowstone can get complicated and the show frequently uses flashbacks to show important plot information from the characters’ pasts. Season five of the popular western series has especially utilized this story-telling device and several of the episodes show younger versions of John,  Beth, Rip, and Lloyd.

Viewers were impressed with the casting decisions and noted the younger actors truly resembled the older versions of their characters. Young John particularly did a stellar job playing the head of the Dutton family.

It’s a difficult challenge to play an established character, but Josh Lucas makes it look easy. The 51-year-old actor is young John Dutton in Yellowstone, a role he’s played since the show’s infancy. In an interview with Deadline, Lucas mentions he originally wanted to play Rip but was brought on by creator Taylor Sheridan to play the younger version of the Dutton patriarch instead, noting that Sheridan already knew early on “that the flashbacks would be quite substantial” in the fifth season of the show.

When asked if he’ll continue to appear on the show, Lucas said: “I don’t know how much more after episode eight. I hope a lot more”. He also told the interviewer that he regrets not being a bigger part of the show, “not because of the success,” but because he believed showrunner “Taylor was doing something from a writing standpoint that was remarkable. I did have a sense that Taylor was a unique talent. He was an actor who left a TV show because he very clearly felt his worth was greater than the way that they were valuing it.”

Lucas has been acting professionally since the early 1990s in shows like True Colors, Parker Lewis, and Life Goes On. His career took off in the 2000s when he starred in American Psycho as Patrick Bateman’s rival Craig McDermott. The movie helped him land more mainstream roles such as rival Martin Hansen opposite Russel Crowe in 2001’s A Beautiful Mind, and Reese Witherspoon’s small-town ex-boyfriend in Sweet Home Alabama. He went on to play villain Glenn Talbot in 2003’s Hulk, and starred as basketball coach Don Haskins in Glory Road. Since then, Lucas has continued to act and do voice-over work, appearing in shows like NBC police drama The Mysteries of Laura.

You can see more of Josh Lucas in the newest episode of Yellowstone, streaming on Paramount Plus.