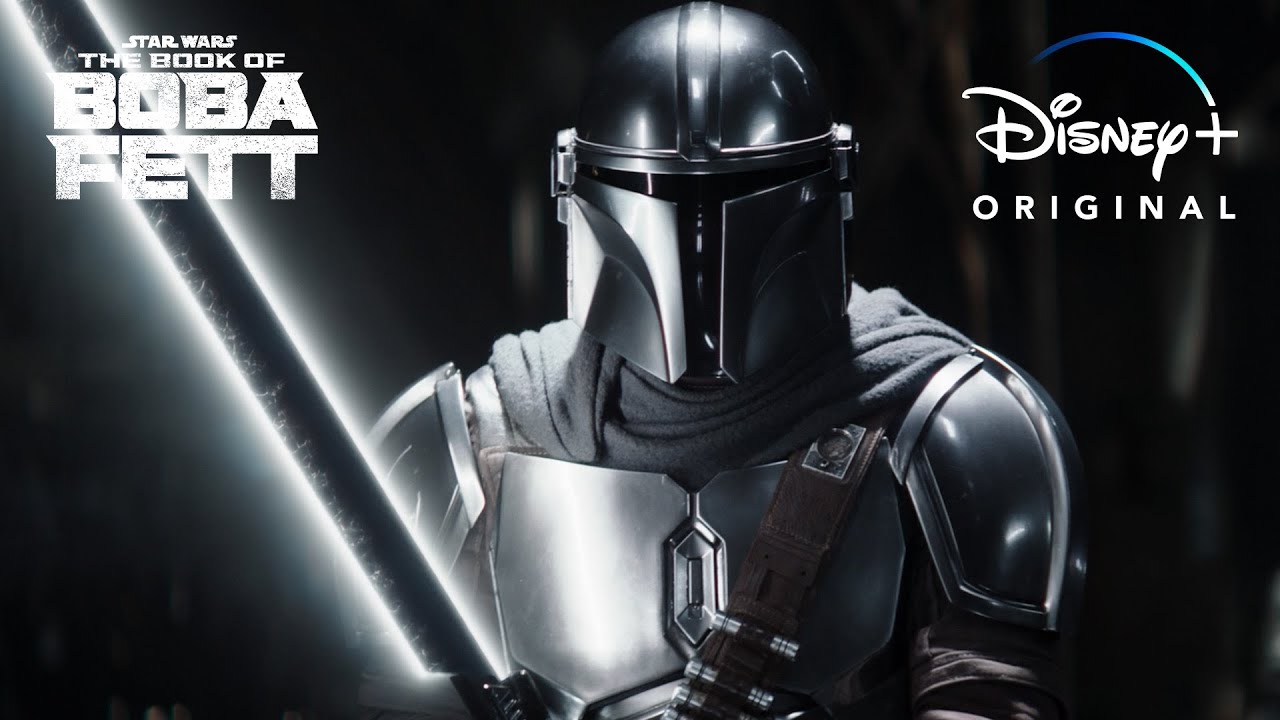 Star Wars fandom has adored Boba Fett since before he even made his screen debut in Star Wars Episode V: The Empire Strikes Back. Ever since the character was first described in a 1979 issue of LucasFilm Fan newsletter, Bantha Tracks, the character has had an unmistakable mystique about him that has captured the heart of Star Wars fandom like few other characters before or since.

When Boba Fett returned to the franchise in The Mandalorian, fans rejoiced. Finally, they were able to see the feared galactic bounty hunter in real action — as opposed to being accidentally and unceremoniously dropped into the Sarlacc pit in Return of the Jedi. When Disney revealed the character would finally be getting a series of his own, many fans felt that their wildest dreams of fan fiction were finally coming true.

Screen wipe transition to February 2022 and a lot of fans asking, “Where the heck is Boba?”

The last two episodes of The Book of Boba Fett have garnered plenty of praise, but they have had more than a few detractors criticizing the attention given to characters who are decidedly not Boba Fett. It seems that his starring role in the show has practically been reduced to cameo appearances in the back end of the series.

In an epic Twitter thread, entertainment journalist and Feral screenwriter Adam Frazier reframes the series and explains that, although fans may not be seeing Boba on the screen, they very much are watching a show that is and continues to be a show about Boba Fett.

Frazier begins by explaining the confusion that occurred after Boba Fett and Fennec Shand’s post-credits appearance in the Season 2 finale of The Mandalorian. Many did not realize the series was a stand-alone project of its own, believing it to be a teaser for the third season of The Mandalorian. Showrunner Jon Favreau then clarified the nature of the project, making it clear that it was a new series in and of itself.

Next, Frazier contends that the show is called The Book of Boba Fett, “not only because it features the infamous bounty hunter, but because Boba Fett’s existence has affected the lives of every supporting character in the series.”

Frazier begins with The Marshal of Mos Pelgo aka Freetown, and former owner of Fett’s armor, Cobb Vanth. Without the armor, Vanth would almost certainly not have met The Mandalorian nor have beaten the Krayt Dragon. Fett’s connection to Vanth is arguably key to his becoming Marshal.

Frazier then moves on to The Mandalorian himself, Din Djarin, who Fett helps in his quest to reunite Grogu with the Jedi. Without the help of Fett and Shand, it is unlikely his struggle to keep Grogu out of the hands of Moff Gideon would have succeeded.

Luke Skywalker himself has meaningful ties to Boba Fett, Frazier says. The Jedi Master first encounters Darth Vader and found out about his secret heritage while attempting to rescue his friend Han Solo from the Bounty Hunter. Fett’s purgatorial experience in the belly of the Sarlacc is a direct result of his conflict with Solo, Skywalker, and the Alliance. The very first episode of The Book of Boba Fett simply could not exist with Luke and the events of Return of the Jedi.

Anakin Skywalker’s former apprentice, Frazier explains, met a Young Fett during the Clone Wars. Fett shares the same appearance as every clone trooper Tano ever worked with, and thus shares the face of many of Ahsoka’s fallen friends — not to mention the face of those who nearly destroyed her order.

Grogu, The Mandalorian’s former charge also has had experience with the clone troopers in a deeply traumatic manner as revealed by the series’ penultimate episode. The troopers, executing Palpatine’s Order 66, kill the Jedi protecting him. Grogu is also rescued, years later with the help of Fett.

Frazier then points out Fett’s connections to fellow bounty hunters like Shand, Black Krrsantan, and even the chilling Cad Bane. Frazier expresses the opinion that The Book of Boba Fett shows how Fett is a lynchpin for the entire storied Star Wars galaxy or, in his words, “a million characters whose lives are intertwined in one way or another by the will of the Force.”