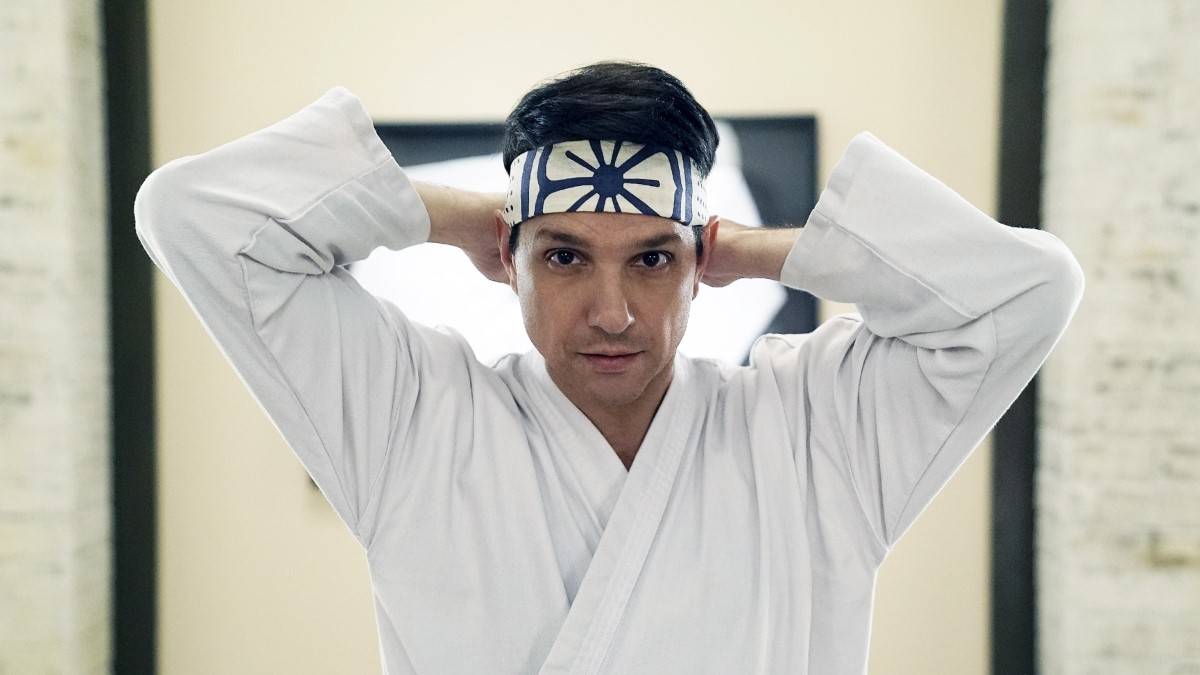 Cobra Kai is a modern televisual Cinderella story. When the show first launched on Youtube Red in 2018, many doubted if a premium TV sequel to the beloved Karate Kid movies could work, let alone catch on. However, the show quickly gained a vocal fanbase, and when the show moved to Netflix for its third season, its popularity started to grow at a rapid pace, quickly establishing itself as one of Netflix’s most talked about shows.

But now that the show’s sixth season has been confirmed by Netflix, many fans are curious if there will be more in the future.

What do we know about Cobra Kai season 6?

However, based on previous season release schedules, it is likely that the final season will land in the last quarter of 2023, around a year after the release of season five, which launched on Sep 9th, 2022. But we will not know more until Netflix makes an announcement.

Will there be a Cobra Kai season 7?

The announcement of Cobra Kai season 6 came with a caveat, as Netflix announced that the upcoming season will be the final one. In the description of the announcement video, Netflix notes that:

“After five badass seasons, Cobra Kai Season 6 will be the final showdown. The epic conclusion to the decades-long karate saga is coming soon to Netflix.”

This has been confirmed by the official Cobra Kai Twitter account. Earlier today, it posted a graphic featuring a joint statement from Cobra Kai’s showrunners Josh Heald, Jon Hurwitz, and Hayden Schlossberg. The announcement confirms that the show will end with the sixth season, but the three make it clear that it was their decision to cap the story off at this point.

“Our day one goal with Cobra Kai has always been to end it on our terms, leaving the Valley in the time and place we’ve always imagined. So it is with immense pride and thankfulness that we can announce that achievement. The upcoming Season Six will mark the conclusion of Cobra Kai.”

However, the statement does leave the door open to a future return to Cobra Kai’s setting as the team notes that they “hope to be telling more Karate Kid stories with you down the line. Because as we all know, Cobra Kai Never Dies.”