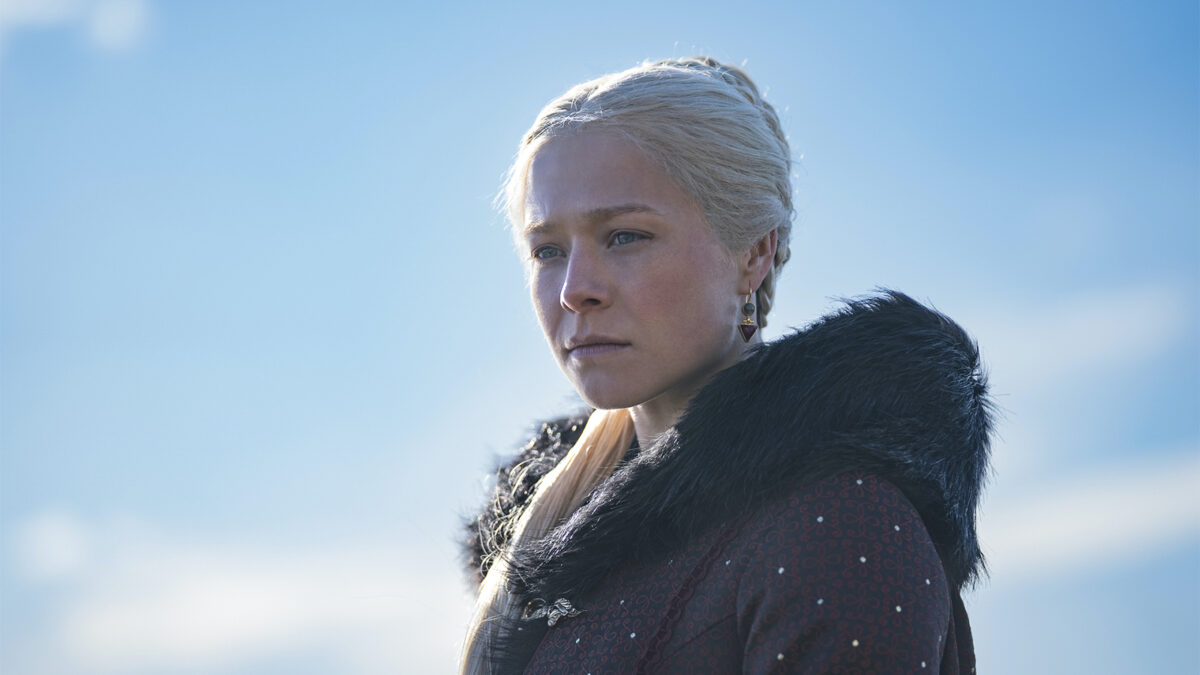 The new Game of Thrones spin-off series is almost here, with HBO’s House of the Dragon set to release on August 21, 2022. The series is set hundreds of years before the events of Game of Thrones so we will see an all-new cast, full of the houses we grew to know, love, and hate, including the Targeryans, the Lannisters, and the new Velaryons.

The series will open with the Targeryans still in control of Westeros, as Robert’s Rebellion has not yet occurred. We will see the famed Dance of Dragons as mentioned in Game of Thrones, in which the Targeryans take center stage, with Viserys Targaryen (Paddy Considine), Rhaenyra Targaryen (Emma D’Arcy), Daemon Targaryen (Matt Smith), and Aegon Targaryen (Tom Glynn-Carney) all being featured players in the event.

With the series following the Targaryen line, at least at that point in time, it’s only natural to wonder if we are going to get at least a flashback to when the Targaryens seized Westeros for the first time. So what are the chances that we might get a glimpse of Aegon’s Conquest of Westeros in House of the Dragon?

Will we see Aegon’s Conquest in House of the Dragon?

Therefore if House of the Dragon were to include a flashback to Aegon’s Conquest, which involved multiple battles – and dragons – where Aegon and his sisters subjugated the Lords and Ladies of Westeros, it would have to be brief and capture a moment rather than the entire thing. However, there is always the possibility that House of the Dragon is more like the book it was based upon, Fire and Blood.

While Fire and Blood tells the story of Aegon’s Conquest it goes far more in-depth on the Targaryen reign, with whole chapters devoted to the Dance of Dragons. House of the Dragon is based on those chapters, and while the cast and characters seem to confirm that, there is nothing stopping the series from showing us multiple flashbacks and maybe even whole scenes from Aegon’s Conquest, which took place hundreds of years before the Dance of Dragons.

If we were to get a glimpse of Aegon’s Conquest, it might be similar to the glimpses of the Mad King that were present in Game of Thrones, a haunting of what occurred in the past which would inform the present-day events. Even if we don’t see Aegon’s Conquest, the story of the Dance of Dragons is more than interesting enough to sustain its own series.

House of the Dragon will breathe new life (and fire) into the world of Westeros when it premieres on August 21, 2022.