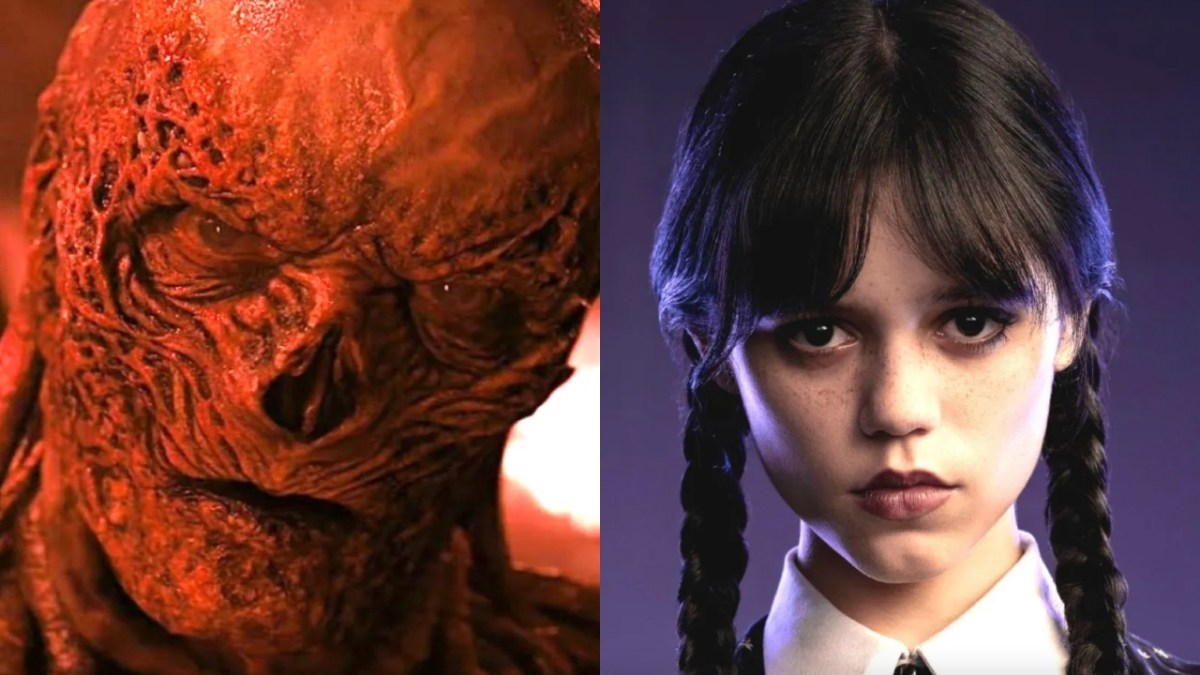 Much to the chagrin of thrill-seeking Netflix subscribers around the world, fantasy spectacle Stranger Things is just a few short years away from airing its fifth and final season. In the past, the phenomenon has been a major draw when it comes to viewership and popularity for the platform, although it appears that a new pulse-pounding series is looking to take over the throne for the future — and that would be Tim Burton’s Wednesday.

As per Forbes, the supernatural horror-comedy series has dethroned Netflix as the most-watched English-language series in just a singular week — an accomplishment that was previously achieved with the release of Stranger Things 4 back in May. Throughout the week, the jaw-dropping first season of Wednesday accumulated an impressive 340 million-plus watching hours from households across the globe.

And while Burton’s recently released series is certainly turning plenty of heads, it’s important to note that Stranger Things 4 still reigns supreme as the most-watched English-language in the first 28 days on Netflix — and that will certainly be a difficult record to beat.

Nevertheless, Wednesday’s numbers are definitely a sign of encouragement, seeing as Stranger Things is soon to be entering its final days on a platform that completely relied on its star-power and popularity. As a result, an array of eagle-eyed viewers are beginning to wonder if the Jenna Ortega vehicle is enough to carry Netflix’s success for years to come in the future, long after Stranger Things has concluded its legacy.

For now, both Wednesday and Stranger Things are available to stream on Netflix.