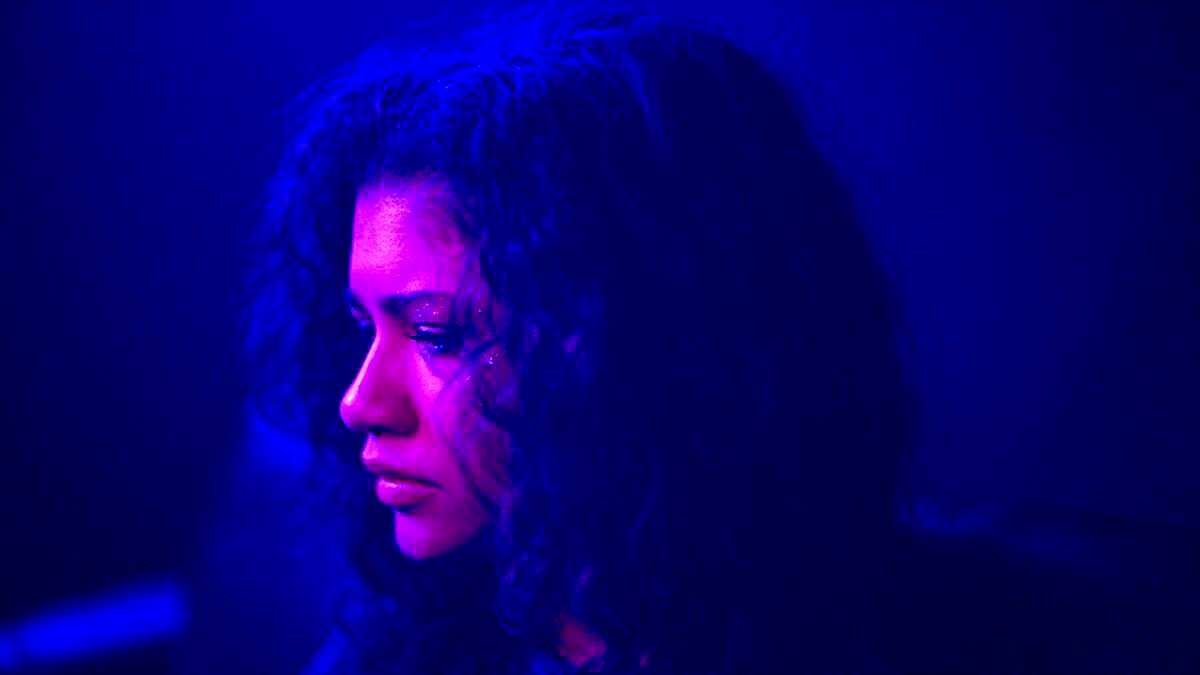 Zendaya shares how she feels about her character Rue’s story in season 2 of Euphoria.

In an interview with Variety, Zenday spoke candidly about what it was like for her character, Rue, to sink to such low depths, and where she could go. In the second season, Rue falls on even harder times and returns to drugs. She does her best to hide it from her family, but it explodes in her face.

“We carried her all the way to hopefully what is rock bottom and a dark moment, and hopefully by the end leave with a sense of happiness and joy that there is hope for her in the end.”

“I felt very safe. I think that safety and that love that I received from my crew made up for the more painful moments that we had to go through. I felt like we were going through it together.”

In the most challenging episode of the season, Rue’s mother Leslie (Nika King) discovers Rue’s drugs, and their confrontation leads to a physical altercation. Rue spends the episode running through the streets, running from the cops, and revealing dangerous secrets in an attempt to find some valuable goods to help pay off her drug dealer.

The trial was daunting and relentless, and Zendaya had to go to some difficult places to pull off the performance that many have said has put her in contention for an Emmy nomination again. Britney Spears even praised Euphoria for how it handled the subject matter. It seemed raw and real, but the actress confirmed that the support she had helped get her through it.

The season ended with Lexi’s (Maude Apatow) play that exposed the lives of her friends. When Rue sees herself from Lexi’s perspective, it opens her eyes to the trauma that she experienced and she’s thankful for it.

Euphoria season 3 isn’t coming until 2024, and there are still questions left unanswered. Rue hasn’t fully paid back her drug dealer, but she seems to be on the upswing after such a low point.

Euphoria season 2 is available to stream on HBO Max.