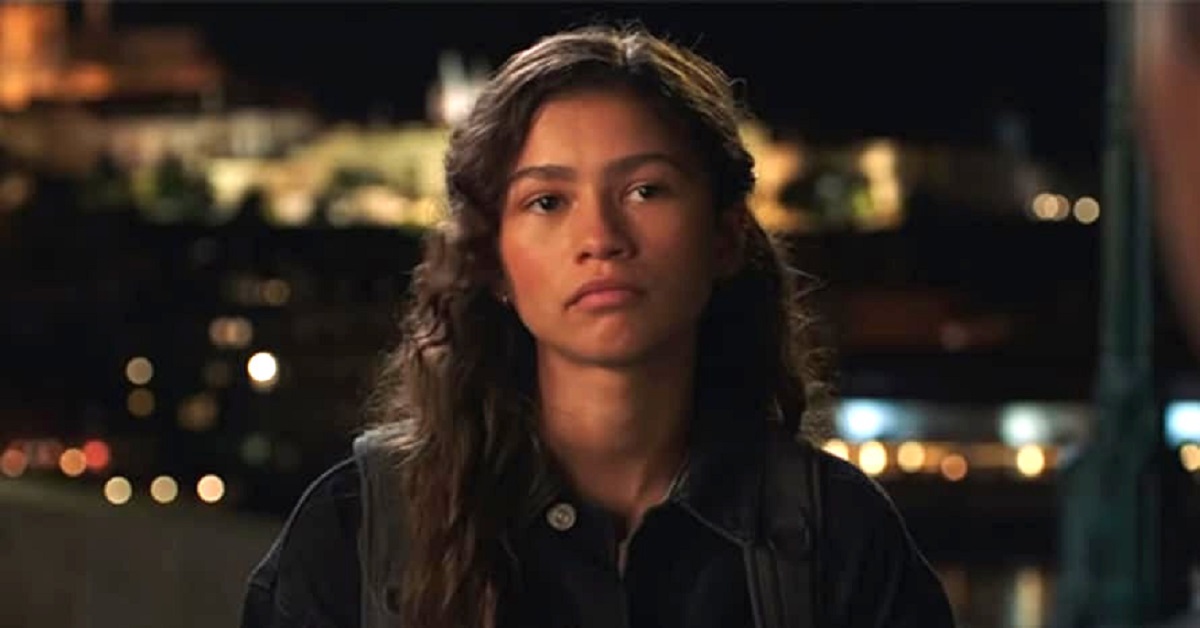 Many people find catharsis in shows that deal with mental health issues, and in Britney Spears’ case, that show is HBO’s Euphoria.

In an Instagram post, Spears, who was recently released from her conservatorship, praised the show for Mental Health Awareness Week. Although she hasn’t yet caught up on all the episodes, she called it a “meditation” and said it put a huge smile on her face.

Spears posted a clip from the season 1 finale, “And Salt the Earth Behind You,” where Rue (Zendaya) imagines herself shooting Nate Jacobs (Jacob Elordi) while he’s burning and tied to a chair. This is a pivotal moment for the character, as he’s terrorized multiple characters on the show. Spears evidently found it worthy of sharing.

The show has been criticized for the way it depicts violence, nudity, and drug abuse. The story doesn’t shy away from tackling hard-hitting issues, and it has its share of defenders who argue that the show is actually helpful because it confronts topics that other stories avoid. It’s clear that Spears stands on the latter side of the argument.

Between seasons 1 and 2, the show had two specials that were more like therapy sessions. Rue went to her sponsor Ali (Colman Domingo) and had a heart-to-heart about her family life and relationships, while Jules (Hunter Schafer) went to therapy and worked on accepting herself and her need for validation.

The elder sister will be putting out a tell-all memoir about her life and it’s been reported that she feels extremely betrayed by her family. Here’s hoping that Spears and others who live with mental health issues and the broader stigmas surrounding them find the help they need.