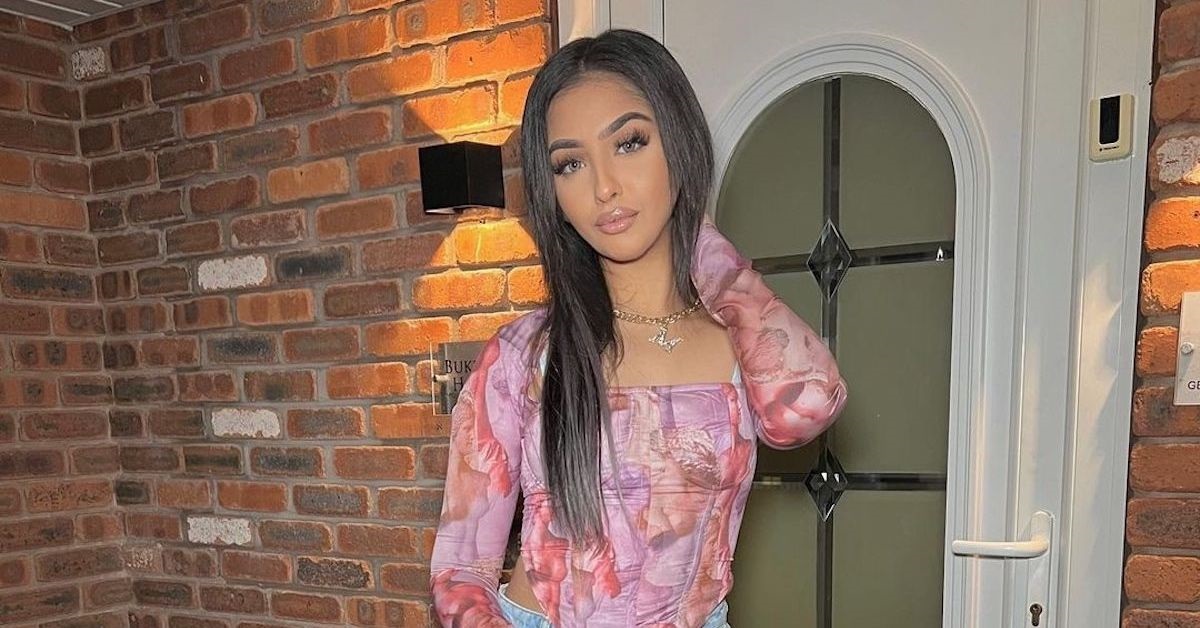 Popular British TikTok star Mahek Bukhari, known on the platform as ‘MAY B VLOGS‘, has been arrested and charged with murder after a high-speed chase that left her two cousins dead.

Bukhari, who was known for her reaction videos and fashion content, appeared at Leicester Magistrates Court via video link alongside her mother Ansreen Bukhari and Natasha Akthar, where the trio were charged with the murders of Mohammed Hashim Ijazuddin and Saqib Hussain.

Leicestershire police have also confirmed that two men, Raees Jamal and Raken Karwan, have also been charged with murder following the collision

Details are still emerging, though police have confirmed the high-speed chase took place on Friday, Feb. 11, and that the two victims’ vehicles “left the carriageway and smashed through a central reservation.” The car was “ripped into two pieces” and killed the men instantly.

At the court appearance, Judge Timothy Spencer QC said: “You face the most serious charge known to criminal law … Do you know that?”. The defendants replied “Yes”. They will enter a plea to the charges at the next hearing on March 18.

There’s another strange twist to this tale. Similarly named TikToker Mehek Bukhari has been inundated with hate mail since the arrest, taking to her own channel to confirm that she hasn’t been arrested for murder and pleading to be left alone. She said:

“Today I woke up to messages telling me to rot in jail. … May I clarify that she also spells Mehek differently, which is why a lot of people realized that it wasn’t me. … Perhaps a rebrand is in order.”

There is still a lot about the incident that remains unknown. We don’t know who was behind the wheel of the vehicles, we don’t know the motives of the three women, and exactly what happened during the chase is still very unclear.

“The investigation is in the very early stages and work is being carried out to ascertain the circumstances of the collision and what happened in the minutes before. Detectives want to hear from anyone who saw three cars traveling in the area of Troon Way or Abbey Lane at around 1:25 a.m., and on the A46 between the Thurmaston Shopping Center and the Hobby Horse Island.”

More as the case develops.