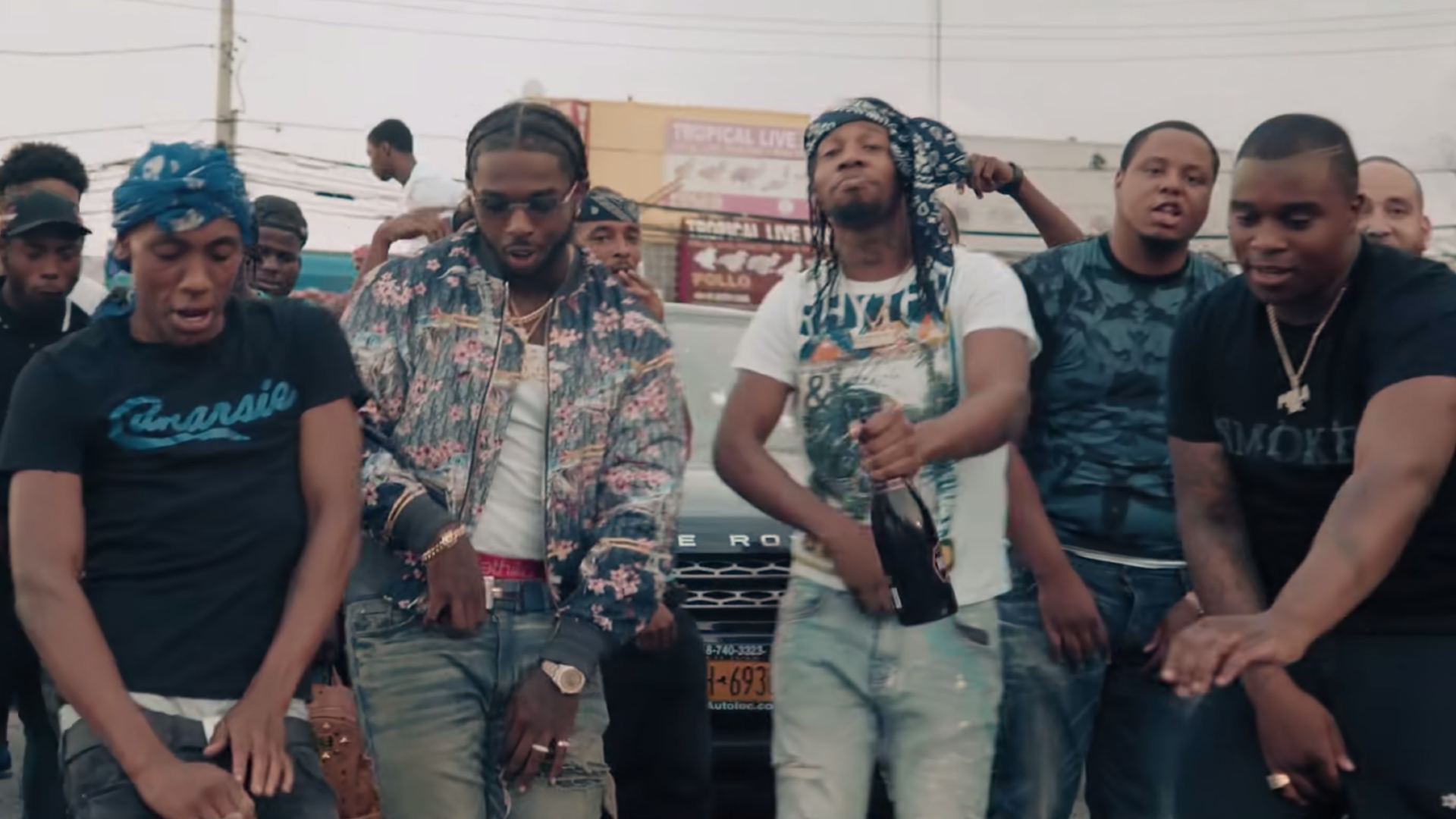 A viral new dance trend is taking off on TikTok, as users around the globe try their hand at getting sturdy.

The dance, and the phrase itself, is open to interpretation, which is leading to quite a bit of confusion among TikTok’s creator base. Here’s what we know about TikTok’s new favorite dance style, including how it started, who’s doing it, and how you can join in.

Frequent TikTok users have probably stumbled across at least one or two videos featuring claims of “getting sturdy.” The video-sharing platform is home to so many dance trends, however, that differentiating between them can quickly become a challenge. Thus, while many users have probably witnessed a “sturdy” video, many probably didn’t recognize the dance behind it.

The specifics of “getting sturdy” are somewhat fluid, which means that any number of dance videos could potentially be leaning into the trend. Most videos specifically sporting a sturdy vibe will feature leg-oriented dance moves. If you see a lot of kicks, hops, low spins, and drops, you may be watching a user get sturdy. If you suspect a video of being sturdy but can’t quite tell, check the comment section. Videos with proper sturdy vibes are sure to have a few supportive comments lauding them for their epic sturdy style.

Where did it start?

The dance style has been around for a few months now but manages to maintain its dominance on TikTok. According to Dexerto, the dance is an evolution of the “Woo Walk” popularized by Pop Smoke, a Brooklyn rapper with some stellar moves. Pop Smoke passed away in Feb. 2020, but left a legacy behind, one that continues to spread thanks to TikTok’s embrace of the sturdy dance.

The origins of the dance can be seen in Pop Smoke’s 2019 music video for “Dior,” a song that went on to peak at number 22 on the Billboard Hot 100. Pop Smoke even tosses out the term near the beginning of the song, asking listeners if they’re “feelin’ sturdy” before launching into the song’s catchy chorus. The music video also features some of the earliest evidence of getting sturdy, as the men in the video hop from side to side with one hand on their belts.

A solid and trackable rhythm is all but required for any effort toward getting sturdy, as the dance largely leans on sharp, on-beat movements centered around the lower body. The upper body largely remains out of the mix, allowing the dance to focus almost exclusively on the legs and feet.

TikTok’s take on getting sturdy

Variations of the dance are scattered all over TikTok and YouTube. They come in dozens of different shapes and forms, and many incorporate far more upper body movement than Pop Smoke’s version did. Creators often ask, in the captions for their trendy uploads, if they qualify for the rank of “sturdy.”

There are a few favored songs to get sturdy to, particularly on TikTok. Pop Smoke’s “Dior” is an easy and available option, but features more often in YouTube compilations than in TikTok’s brief uploads. Several other tracks are taking their place, most of which have rapid, robust tempos to match up with those quick movements. One song — a remix of Nickelodeon’s Fairly Odd Parents theme — is particularly popular among sturdy uploads.

The song behind the dance doesn’t really matter, however, so long as you’ve got the moves to back it up.