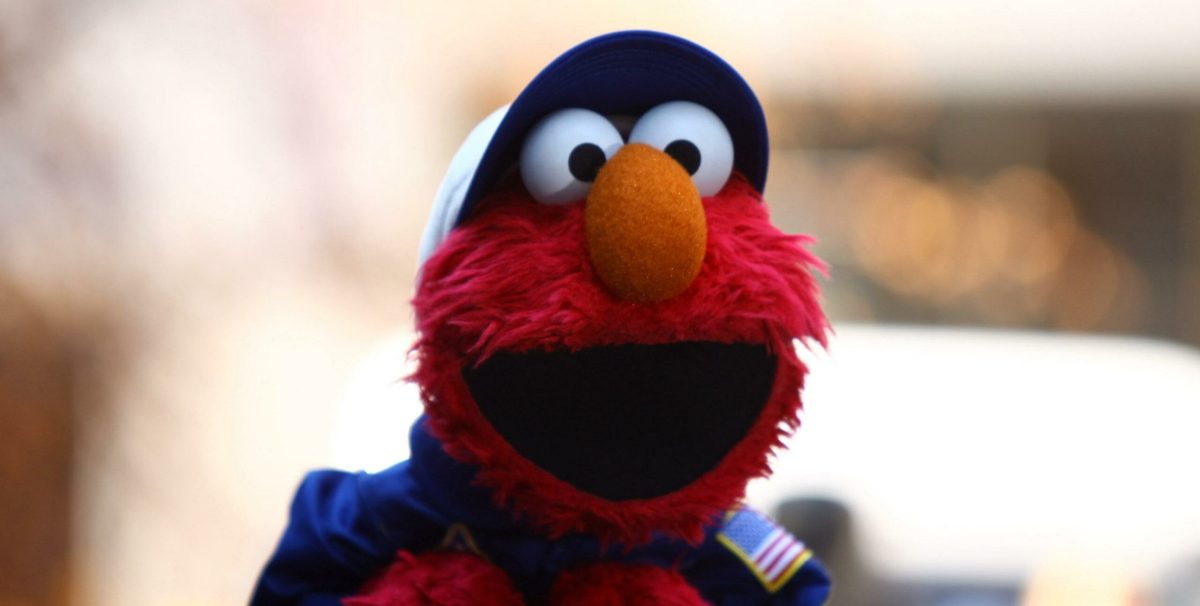 Over the past few years, TikTok has developed a reputation as the app that can make anything go viral. Whether it’s turning an unknown creator into an overnight superstar or taking an already well-known product like Fruit Roll-Ups and making it a global challenge, TikTok has proven that it can get us to pay attention to anything.

Celebrities and social media influencers like Will Smith, Billie Eilish and Jason Derulo have already had their viral moments on TikTok. But recently, a new celebrity began trending on TikTok after appearing in a viral video. Everyone has fallen so in love with the post that it has started a trend.

How did the ‘Elmo paper towel roll’ trend begin?

On November 26th, 2020, during the third episode of Sesame Street‘s 51st season, actress Hailee Steinfeld guest-starred with the Sesame Street gang for a song titled “I Wonder What If, Let’s Try” in a segment about problem solving. At one point, the scene features Elmo and Rosita discussing the various options in modified rap melody that goes: “An oatmeal container, a wooden bowl, a plastic water bottle, and a paper towel roll.”

It’s Elmo’s inflection and cadence in saying “paper towel roll” that fans can’t get over, as the puppet breaks character from his normally soft voice to one with more attitude and emphasis (which, if we’re being honest, does sound funny).

On December 14, TikToker Chelsey Vogt (known as @cj_vogt on the app) posted a clip of the scene with the caption, “The way Elmo says ‘paper towel roll’ has me dying..I can’t stop watching.” The post quickly gained momentum and — in just six days — was sitting at a hefty 2.9 million views.

Since Vogt’s post, Elmo’s part has been turned into a popular TikTok sound that’s been primarily used in dub skits, inspiring over 28,000 uses during the month of December. So far, the sound has been used for several purposes, with the most entertaining one coming from TikToker @sherelabear as she used the sound to describe how they entertain their baby. The skit managed to get 3.1 million views in four days.

Now, everyone has gotten in on the trend as thousands of users have gathered the household items in their home to create more unique and interesting skits using the sound. But how do you make your own ‘paper towel roll’ post?

It’s really easy to be a part of this trend. All you need are the objects mentioned by Rosita and Elmo in a song: an oatmeal container, a wooden bowl, a plastic water bottle, and a paper towel roll. Just figure out what you’re planning to do with the items, create a skit, record, and post. Of course, if you’re looking to really stand out, you may want to study other posts to come up with a unique way that will set you apart from the rest, but everything else is easy.

However, in case you don’t have those items just lying around the house, there is also another popular part of the ‘paper towel roll trend you can engage in. And all you have to do is dance.

TikTok users have also started a new way to use Chelsey Vogt’s sound where they pretend that they are unfazed and bored with the first half of the song, but when Elmo’s part begins, they go crazy over the sound and dance like lunatics. So far, millions of TikToker’s have already recreated the new dance concept and shared them on the app. So, if you’re hoping to join the trend that way, it’s certainly a viable option.