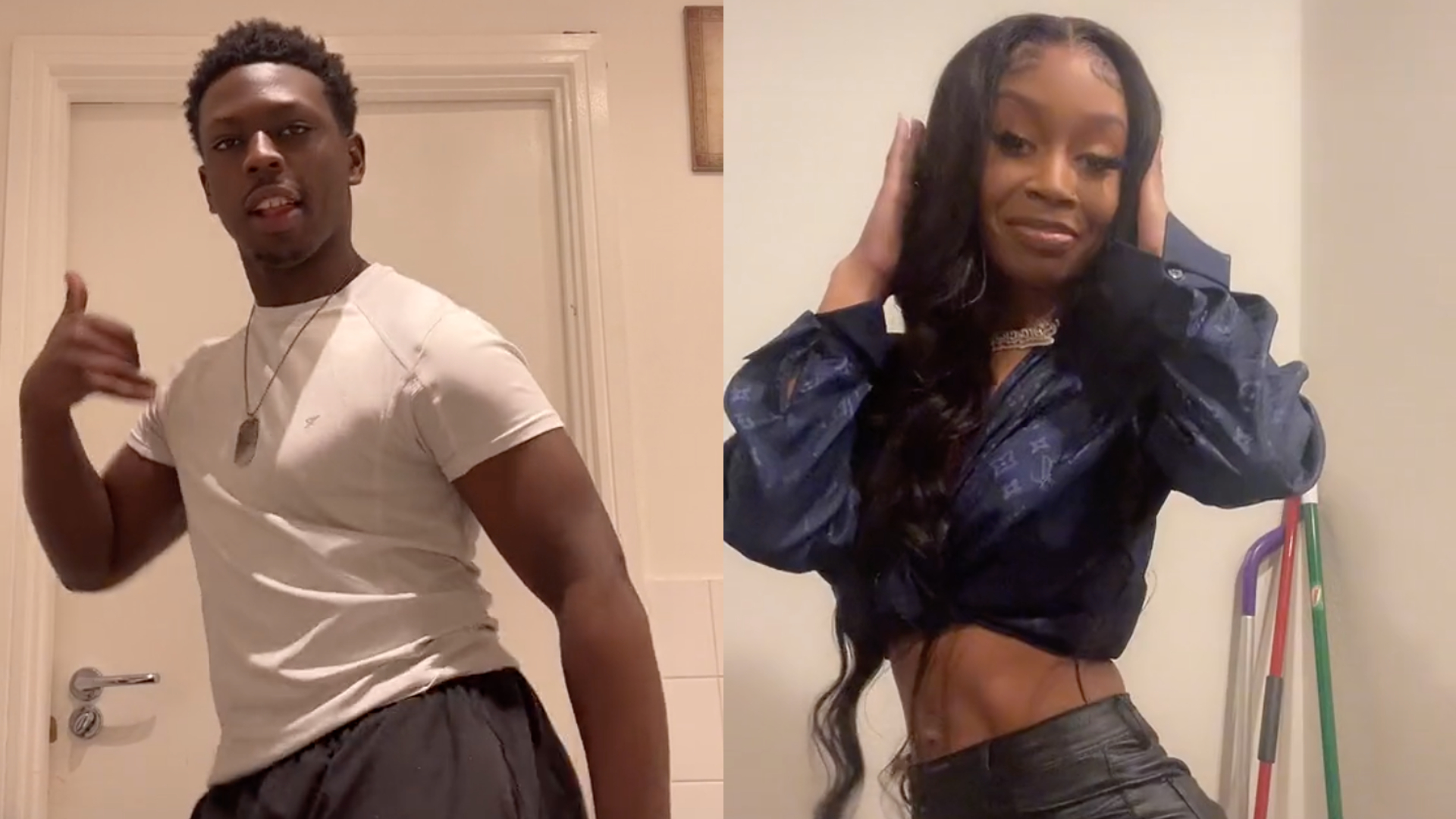 A catchy new tune is going viral on TikTok.

Users are bopping to “Cmonnn” by 5Star ft Lay Bankz, a fresh track on the rise on the video sharing platform. Like so many audio uploads before it, it’s inspiring trends and providing the soundtrack for new dances.

On the TikTok page for the audio clip, the track is simply called “The Twin” by 5Star x Laybankz. The page is populated by hundreds of videos from a broad swathe of creators, many of whom are simply enjoying the song’s snappy tune.

In the vast majority of videos using the audio feature, creators attempt their own take on a simple, but entertaining, dance inspired by the track’s catchy beat. The resulting dance leans heavily on hip waggling, paired with some straightforward — but visually appealing — hand motions.

Not everyone is enjoying the track in the same way, of course. Even those specifically using the audio to dance have deviations in their final products, resulting in a wide array of versions of the same general movements.

The song’s strong tempo and vibrant beat allow for pretty much any version of dancing to look good. Even if all you do is swing your hips a bit.

Or focus the camera on your posterior and shake it for all you’re worth.

There are so many deviations using the “Come On, Hit It One Time” audio that it’s hard to pin down where, exactly, the trend started. Even early uploads using the audio typically feature a different take on the same general dance, as creators sway and pop their hips to 5Star and Lay Bankz’ upbeat tune.

The audio is currently sitting pretty with 155,900 views and rising. It’s been used in too many videos to count, with new uploads hitting the platform on a regular basis.

Honestly, if there’s a single thing that connects all these videos, it’s that every single person using the audio looks like they’re having an absolute blast. Whether they’re dancing their hearts out or literally standing in place, no single upload looks to be anything but a delightful time.

Even if you have absolutely no interest in using the TikTok audio for your next upload, the appeal behind “Cmonnn” is undeniable. It’s a bop, plain and simple, and its no wonder it quickly became popular enough to take over TikTok — for now at least. It’ll likely be replaced by TikTok’s next catchy number before the week is out.