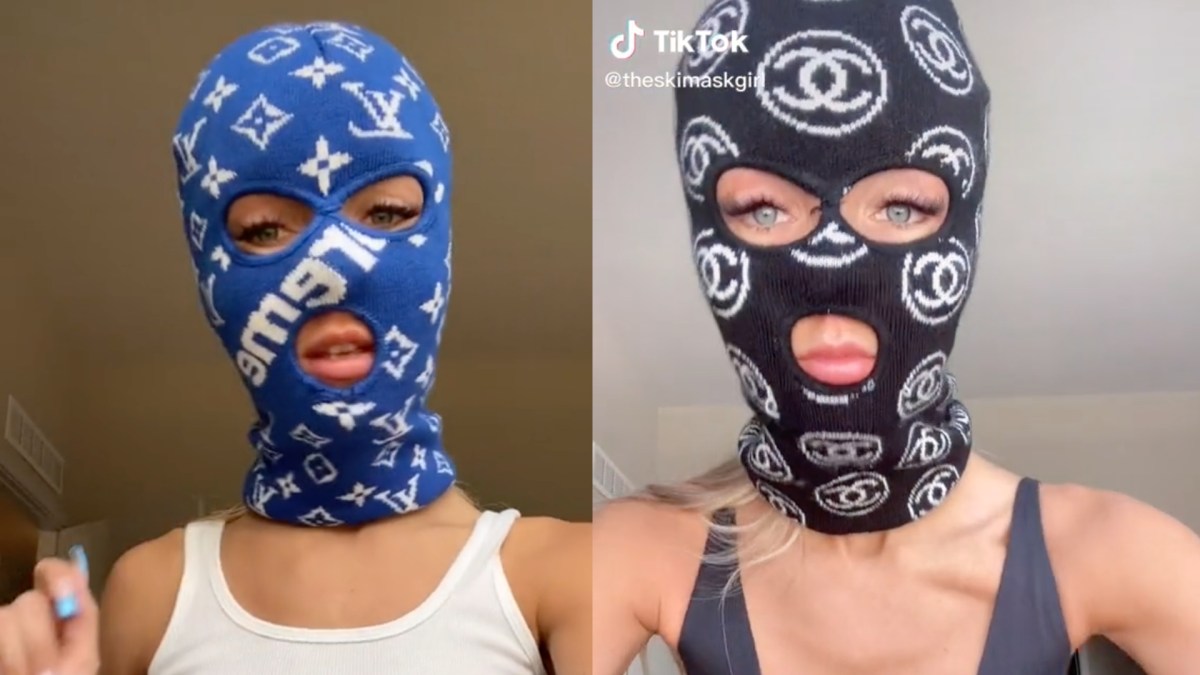 A mysterious TikTok creator is collecting fans in droves.

@theskimaskgirl, a female creator who only appears in videos with a mask covering her face, has used her air of secrecy to collect more than 2 million followers. Many of those who frequent her comment sections are desperate to learn the identity of the woman behind the mask, but Ski Mask Girl is intent on keeping the mystery alive.

Who is Ski Mask Girl?

Despite several teased face reveals, Ski Mask Girl’s true identity remains a secret. That isn’t stopping her many fans from attempting to expose her, of course, but thus far, all attempts at unveiling her face have failed.

Even this admirable attempt by her dog.

It’s probably a good thing that Ski Mask Girl’s identity remains a secret, given the popularity of her account. While her content has plenty of the ingredients for viral TikTok content, it’s generally indistinguishable from an average TikTok account. Ski Mask Girl is objectively attractive — at least, what you can see of her — and she comes across as charming and personable, but she’s not posting any ground-breaking videos to her account.

Her formula for virality comes down to the mask. The mystery posed by a hidden face is just too intriguing for many users to ignore, leading her follower count to explode with each fresh video. So people show up to check out the odd page, where Ski Mask Girl dances, promotes sponsored content, and participates in TikTok trends, all while masked to the nines.

It’s becoming increasingly popular among creators to conceal their faces while posting content, particularly in the era of toxic online interactions. It is a challenge to maintain privacy in our increasingly online world, which makes the option of a mask enticing for many. Through her account, Ski Mask Girl is proving that visibility and virality don’t necessarily go hand in hand. People are perfectly willing to flock to a creator they know nothing about, if only for the mystery of it all.