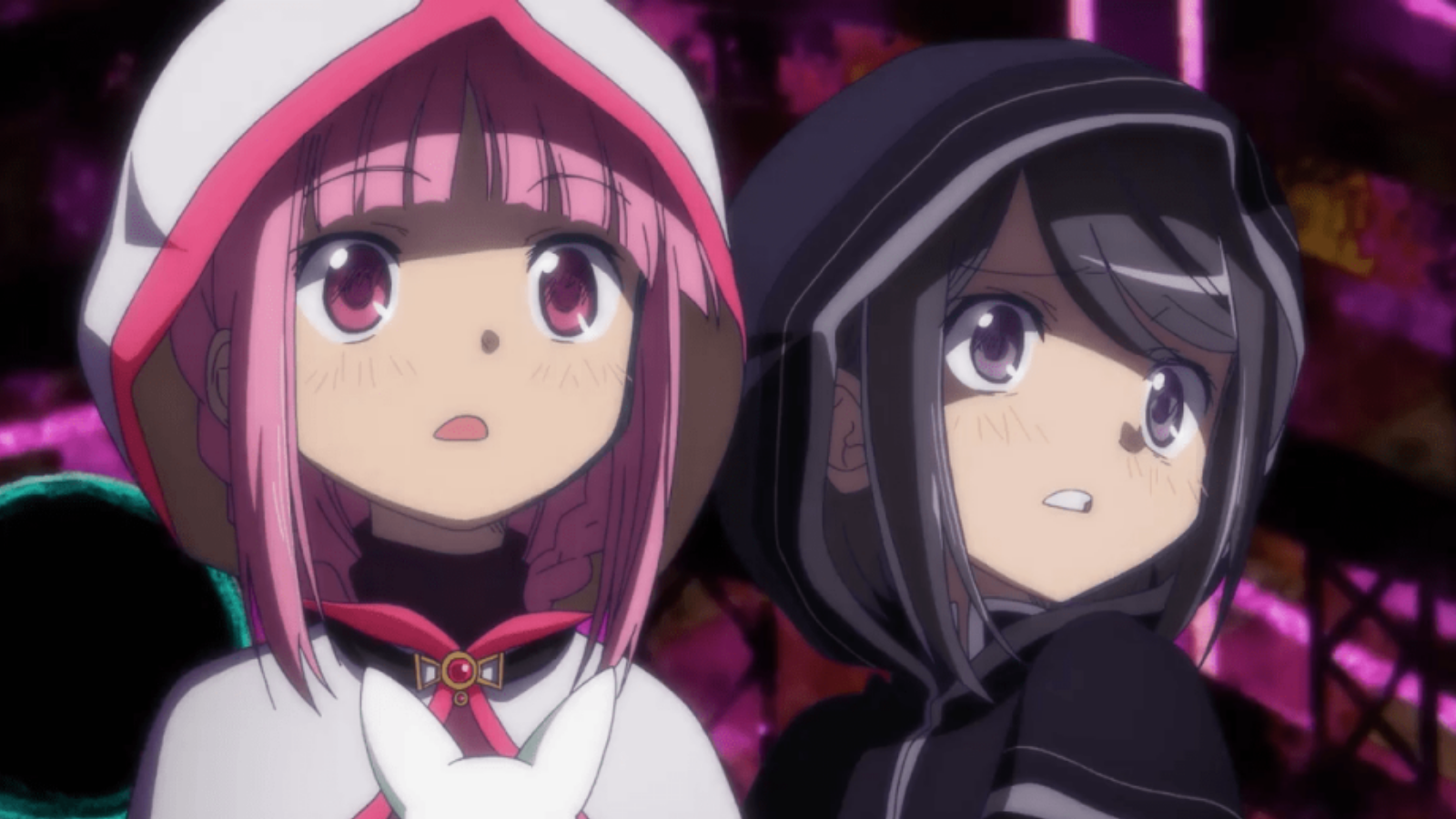 Magia Record: Puella Magi Madoka Magica Side Story introduced us to more magical girls outside the Magica Quintet. And just like the original five, these magical girls have unique abilities, with some giving clues to why they signed the contract with Kyubey and became magical girls in the first place. But out of all the magical girls that appeared in the anime series, only a few are worthy enough to be deemed the very best.

Magia Record: Puella Magi Madoka Magica Side Story is a Japanese role-playing game that was released in 2017 and was later adapted into an anime in 2020. The anime follows the magical girl Iroha Tamaki as she looks for her missing sister, who was erased from existence. Unlike in the original Puella Magi Madoka Magica anime, these magical girls fight mostly Uwasa (rumors) instead of witches.

Out of all the magical girls that appeared in the anime, here are the top 10 best Magia Record characters, ranked.

Mami Tomoe made a return during season one of Magia Record. At first, it looked like she was going to help Iroha and her friends but ended up becoming a tool for the Magius. Not only that, but we got to see her full potential as a magical girl as she was killed off quickly in the original series. She unleashed her Dopple and attacked Tamaki and her friends, because she wants to save Madoka.

Kuroe is this mysterious magical girl and member of the Magius that appeared shortly in season 1 and played a more prominent role in Season 2. She was first sent out by the Magius to find Iroha but ends up helping her. She wants to be friends with Iroha and the others but something (or someone) is pulling her back. Sadly, she met her demise in season 3 which is quite sad because she could have a better life but the grief and burden of becoming a magical girl got the best of her.

Felicia made the contract with Kyubey after her parents were killed by a witch. From there, she became a mercenary and attempted to kill every witch she can find in hopes to avenge her parents. And throughout the anime, we get to witness her strength as a magical girl and eventually make friends along the way, despite wanting to work alone.

Alina Gray is a magical girl obsessed with art and painting. She’s also one of the main antagonists in Magia Record as she works with the Magius. But unlike other magical girls, Gray uses her dopple abilities and is able to control them, making her powerful and someone not worth messing with. In season 3, she fuses with Embryo Eve just so she can continue the mission of liberating every magical girl from their destiny.

Mifuyu Azusa had to carry the burden of accepting the true price of becoming a magical girl. While her friends continued and moved on from what they witnessed, Azusa was suffering and had no one to talk about it. But it was through her suffering that not only did she discover the power of dopples, but founded the Wings of Magius. She eventually was able to redeem herself in the later seasons after realising what their doing is adding more grief.

Sana Futaba has a tragic story and not only did her wish made her a magical girl, but it also created the rumor of the invisible person. Her family has disregarded her feelings because she isn’t accomplished, unlike her step-siblings. It didn’t take long for her to find a new family who not only can see her (due to her wish) but also accept her for who she is. She eventually came to terms about her old family and joined a new one.

Tsuruno was first introduced in season 1 as a magical girl who also runs a restaurant. She trained herself to be the best and the strongest. But at the same time, she ends up hiding her struggles and pain that end up corrupting her in season 2. What makes her story so great is that it unites her friends to realize that they are not always okay and that they only have each other.

Little Kyubey is a mystery. Unlike a normal Kyubey, this one acts as a pet. It doesn’t speak and either follow Iroha around or leads her to wherever she needs to go. Maybe this Kyubey has a secret of its own which could be unveiled in season 3. Afterall, it was this creature that helped Tamaki remember who her sister was.

Iroha is one of the main protagonists in Magia Record and will do whatever it takes to find out what happened to her sister. She decides to leave her hometown and teams up with other magical girls in order to solve this mystery, even if it means risking her life. She eventually learns about the true price of becoming a magical girl and uses that knowledge to help her friends who may be struggling.

Yachiyo is perhaps one of the most mature and eldest of the magical girls in the anime. While most girls are in high school, she is in college and is also a model. She wishes to work alone due to her fears of hurting others due to her wish to survive. But despite all that, she still cares for the new magical girls under her watch such as Iroha. But in the end, she learns that hopes of her old friends that have fallen are still with her, and that they were not sacrificed.