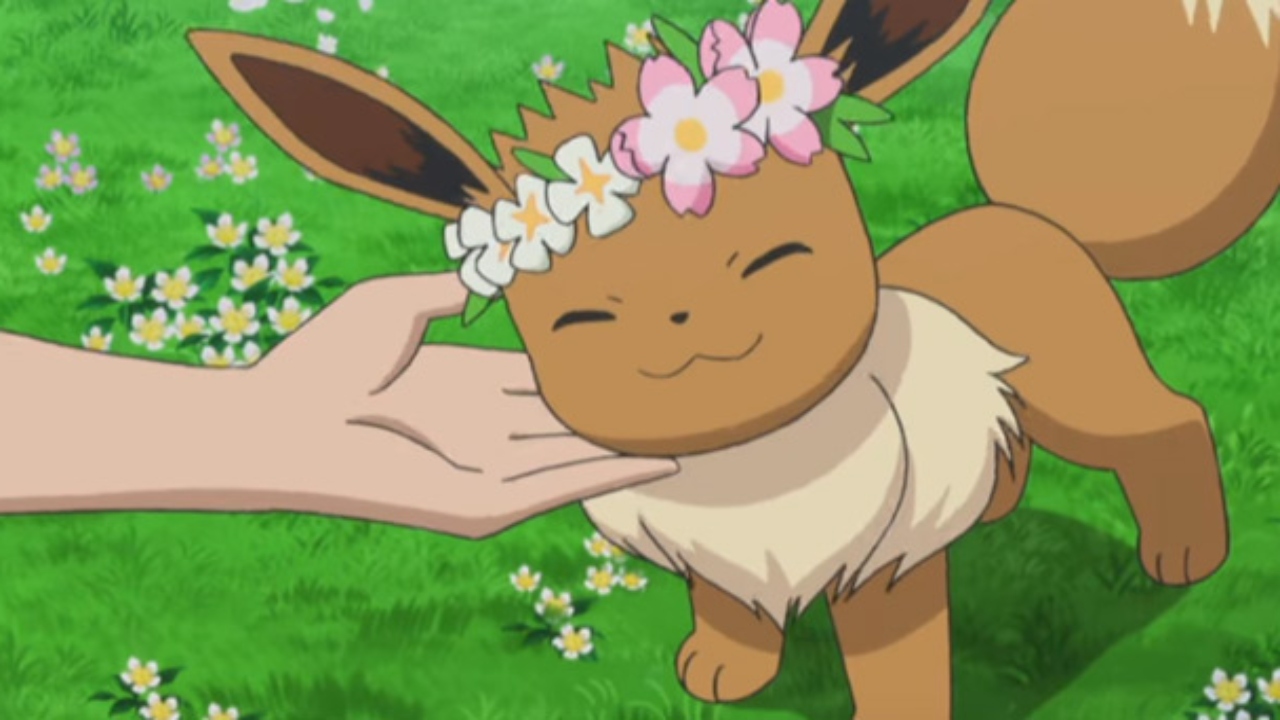 Comic-con is always full of announcements and news from all of the big media companies; Pokémon being one of them. This year, it was revealed that the franchise’s newest collaboration would be with the plushie brand Squishmallows. Squishmallows are immensely popular plushies that many people started collecting after they went viral on TikTok. They’re big, round stuffed animals that are perfect for cuddling and squeezing. This collab between Pokémon and Squishmallows means that fans will soon be able to give their favorite Pokémon lots of cuddles.

We already know that Pikachu and Gengar will be a part of the debut line, and some leaks suggest we’ll also see Togepi and Snorlax as well, but the question is: Which other Pokémon are the most huggable, and therefore which should be made into plushies? This list will take into consideration both cuteness as well as overall shapes that could potentially work well as a Squishmallow.

Manaphy is an adorable mythical Pokémon that was first introduced in Pokémon Ranger and the Temple of the Sea. It looks like a baby Pokémon and with its big round head it could work well for the Squishmallow shape. Yes, it has a small body underneath, but it wouldn’t be hard to adjust the design a bit on a stuffed animal like a Squishmallow that has a very specific shape and dimensions. Both its mythical status and cuteness make Manaphy a good choice for the collaborative line.

Like Manaphy, Teddiursa also has a round head with a small body attached to it. It also has those adorable round ears that could easily go on top of a Squishmallow. Its distinct facial design would look nice on a stuffed animal and due to its status as an official baby Pokémon, it scores a ton of cute points already.

One of the newer Pokémon on the list is Cosmog. Cosmog was introduced in the Sun and Moon games and anime and was nicknamed Nebbie by the character Lillie. Nebbie quickly became a fan-favorite with its baby-like qualities and pure joy over simple things. Cosmog is round in shape, which makes it the perfect option for a Squishmallow line and it would be nothing short of adorable.

Another introduction from Sun and Moon and the Alola region is Togedemaru. All it takes is one look at this Pokémon to see why it would make the perfect Squishmallow. It’s almost a perfect sphere and would be the ideal shape for squeezing and cuddling, especially considering the stuffed animal version won’t shock you like the real one. Togedemaru was an easy pick and would be one of the easiest to make design-wise as well.

While it may be hard design-wise to make Vulpix into a Squishmallow, you can’t deny its cuteness. Just look at its big eyes. Vulpix has been one of the cutest Pokémon since it was first introduced in Gen I as one of Brock’s Pokémon. Another plus of making a Vulpix Squishmallow is the fact that this Pokémon also has an Alolan form, which means a two-for-one if Vulpix is chosen.

Piplup’s big round head is the perfect shape for a Squishmallow. Piplup became a fan favorite during the Diamond and Pearl series as Dawn’s prideful partner and it is one of Gen IV’s starter Pokémon along with Chimchar and Turtwig. Among the world’s most popular animals, you’ll find birds — including flightless birds like penguins — so these Piplup Squishmallows are certain to fly off the shelves.

One of the more obvious choices is Jigglypuff. Almost as popular as Pikachu, Jigglypuff is a Pokémon that puts others to sleep when it sings. When its listeners fall asleep, Jigglypuff gets frustrated and doodles on their faces; it’s a running gag in the series and has been since the very beginning. Jigglypuff is a classic character and is designed perfectly for a Squishmallow, so it’s both an obvious and a great choice.

Would it be hard to design an Eevee Squishmallow? Maybe. However, that doesn’t mean they shouldn’t try. Eevee is also a fan-favorite and easily one of the cutest Pokémon of all time, so it deserves one of the highest chances for a Squishmallow makeover. Though, it may be smarter executive decision to just release an Eeveelution line featuring Eevee and all of its corresponding forms.

Squirtle is a classic favorite and why wouldn’t it be? It’s adorable and a relatively strong starter as well. Squirtle’s design is nearly perfect for a Squishmallow as its entire body is round in shape, so it would be easy to transfer it to a plushie. Another nostalgia grab, Squirtle is also from Gen I and would have original fans clamoring for a chance to hug the cute turtle-based Pokémon.

Finally, we come to Rowlett. Another member of the Alola region, Rowlett is the Grass-Type starter Pokémon for the Sun and Moon games. In the anime series, Ash has an extremely sleepy Rowlett who can usually be found in his backpack taking a nap. If that doesn’t sound like the perfect option for a Squishmallow, nothing does. It’s sleepy, adorable and round, so it definitely deserves a huggable plushie.