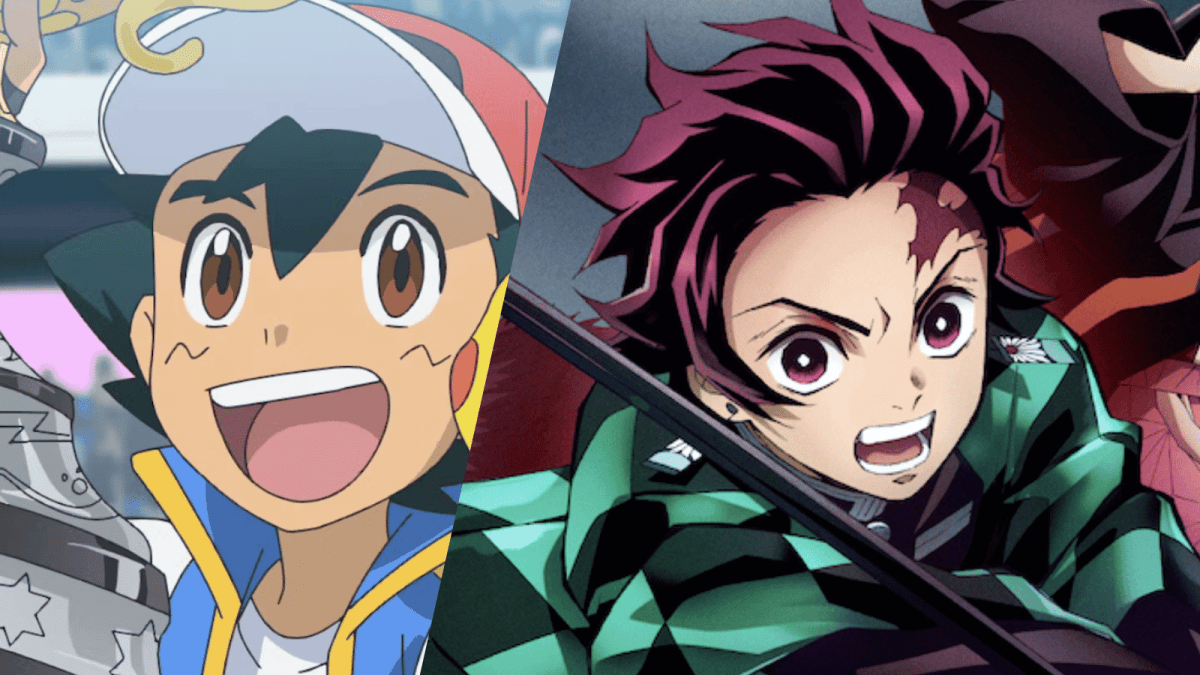 Anime is slowly but surely continuing to claw its way further towards prominence among other storytelling mediums like film and television, with significant growth across all facets of the industry over the past year around the world, leaping to double-digit growth of 13 percent this year.

Granted, most of the growth happened on the medium’s home turf in Japan, seeing a 21 percent rise in content distribution (theatrical releases, TV, streaming, DVD sales) and merch according to recent data from the Association of Japanese Animations.

Merch sales were a big contributing factor, leaping by 14 percent, with the Pokémon and Demon Slayer franchises, in particular, driving those numbers. The former celebrated its 25th anniversary this year and consequently saw fans eagerly clawing at goodies relating to the occasion,  per Nikkei Asia.

Anime’s international growth was a little bit more subdued, but it grew nonetheless by 6 percent, driven primarily by streaming. Analysts unpacking the Association of Japanese Animations report see the key challenge for the international anime market to be sales growth outside of just streaming distribution – for instance in merch.

In any case, anime’s presence in Japan is a force to be reckoned with. According to Box Office Mojo data, all but one of the five highest-grossing films in the country this year were anime, with One Piece Film Red taking the highest honors. It was joined by Jujutsu Kaisen 0: The Movie, Detective Conan: The Bride of Halloween, and Suzume no tojimari – all of which were flanking lonely little live-action Top Gun: Maverick at the number three spot.

It would also seem that the anime industry blows the globally recognizable Marvel Cinematic Universe out of the water domestically, considering one of the above films beat out the almighty Black Panther: Wakanda Forever at the domestic box office on its opening weekend.