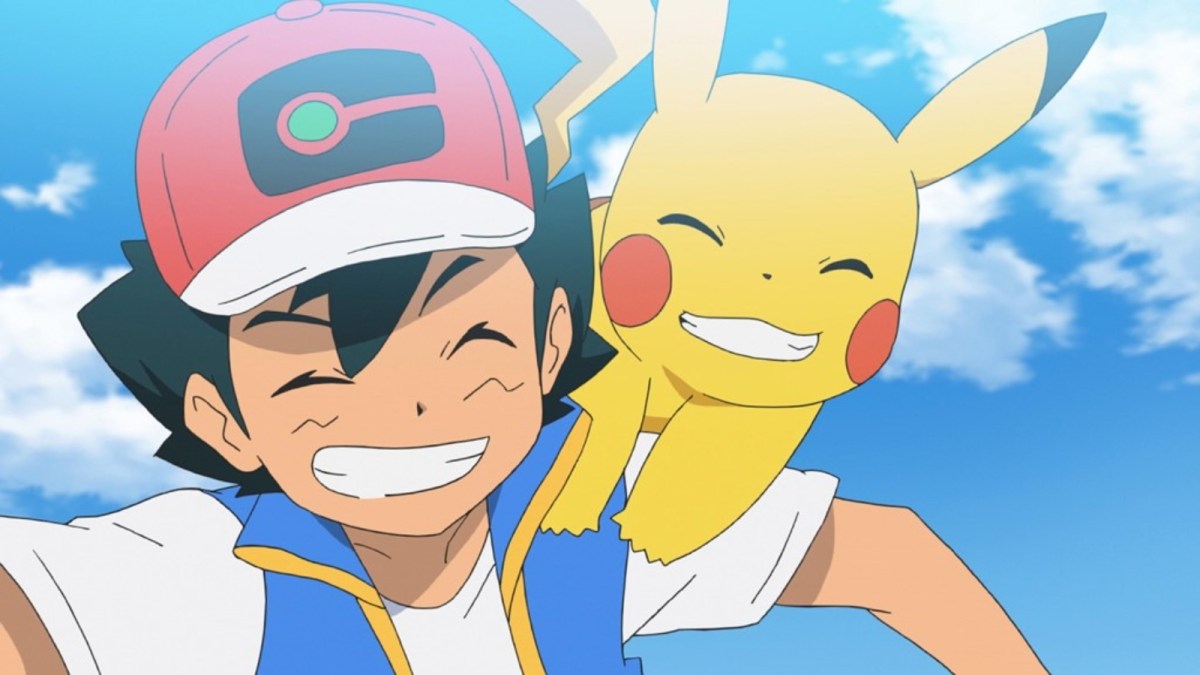 Pokémon fans are currently processing the news that, after more than two decades, Ash Ketchum’s story is finally drawing to a close. The ever-energetic and ambitious trainer made his debut in the original Pokémon anime back in 1997 and, along with his faithful friend Pikachu, became the face of the franchise.

Ash recently achieved his life goal of becoming Pokémon champion in a stunning Pikachu vs Charizard battle that had fans around the world celebrating, but a new announcement indicates that it’s time for him to walk off into the sunset. His farewell tour will take place over 11 episodes of Pokémon Ultimate Journeys: The Series that’ll begin in Japan on Jan. 13, 2023.

Now his English voice actor Sarah Natocherry has confirmed that this is her final performance as Ash, calling her time in the role “an extraordinary privilege”:

But it seems that Ash has one more achievement to tick off in his Pokédex. While he’s now the undisputed Pokémon champion, his rival Gary informs him that he’s not quite a Pokémon master yet. That’ll provide the plot backbone for this final arc, with the last episode likely to leave many fans reaching for their handkerchief and insisting the room is just a little dusty.

With Ash gone focus is shifting to a new series based on Scarlet & Violet. This looks set to follow two new male and female trainers as they set out on their own quest alongside Sprigatito, Fuecoco, and Quaxly. They’d better be up to the task, as Ash Ketchum is leaving some very big shoes to fill.