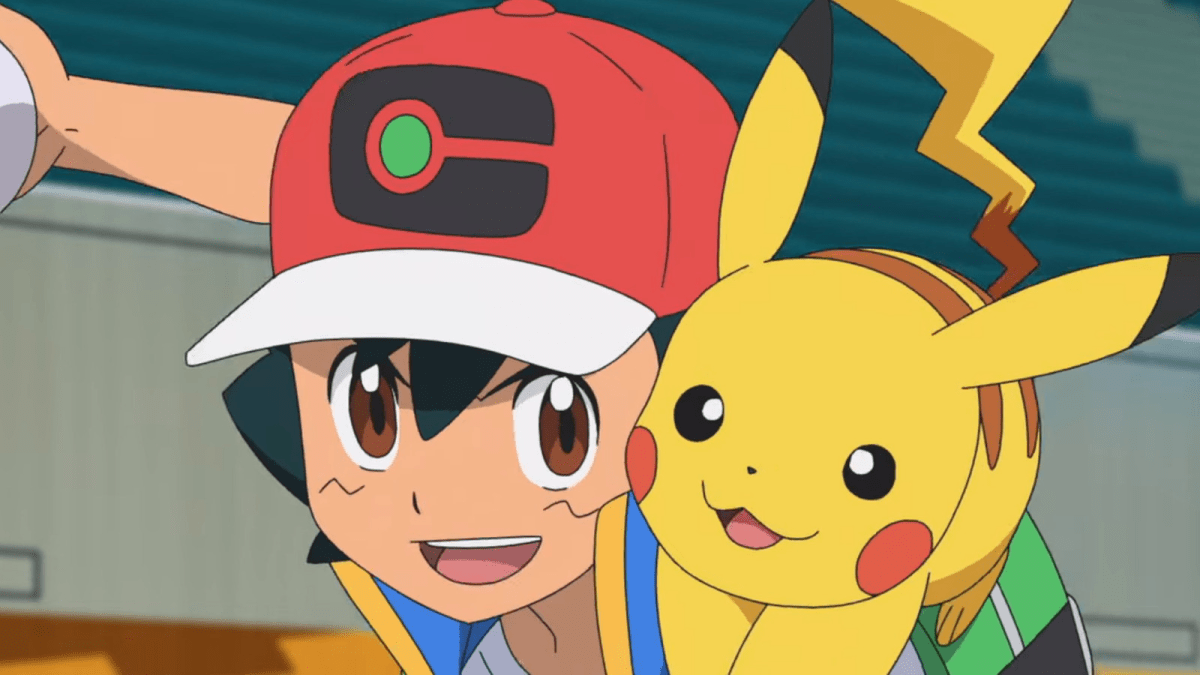 Pokémon is riding high at the moment. Despite Scarlet & Violet launching with myriad technical problems, they’ve quickly become two of the most successful titles in the franchise’s history. Right now millions of trainers around the world are exploring the new region of Paldea in an attempt to become the best trainer and — as always — catch ’em all.

The new games introduce a whole bunch of bizarre and adorable creatures, and now it seems they’re coming to the small screen in a new animated adventure:

Everyone is in love with new starters Sprigatito, Fuecoco, and Quaxly, so we’re hyped to see them make the jump to animation in what’s guaranteed to be an equally exciting and cute adventure. The promo art indicates that we’re getting a male and female trainer duo exploring Paldea, though the promo also seems to confirm Ash Ketchum won’t be along for the ride. Fans of the character are obviously finding it hard to bid farewell.

Ash recently achieved a lifetime ambition by becoming Pokémon champion, though his rival Gary has teased him that he’s not yet a Pokémon master. That looks like it’ll happen in “the final chapter in Ash and Pikachu’s story,” which will be shown over 11 episodes of Pokémon Ultimate Journeys: The Series. That’ll kick off in Japan on January 13, 2023, and we’re sure a domestic release won’t be far behind.

Exciting times ahead for Pokémon fans, though we’ll shed a tear when Ash and Pikachu take their final walk off into the sunset. Let’s hope the Paldea trainers can live up to his glittering legacy.