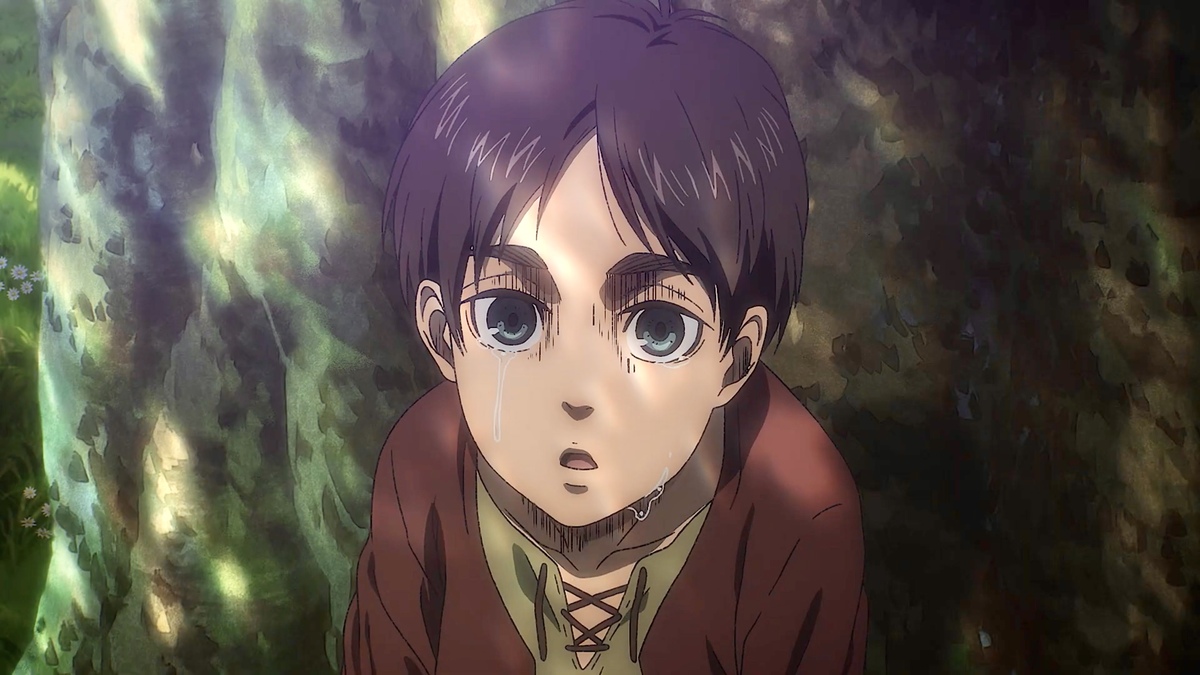 If you’re part of the millions of hopeful fans that have anxiously waited for a release date for the concluding parts of the final season of the acclaimed anime Attack on Titan, then you can finally take a breather, because Eren, Mikasa, Levi, and all the flesh eating titans will be back in just a few short weeks.

The official Twitter account for the beloved series finally put the fans out of their collective misery and have announced that the storyline for the final arc will kick off on March 3. There is a bit of a catch though, as it has now been revealed that this arc will once again be split into two halves, with the second half set to be released sometime later in the year. A new trailer has been released to this effect.

This announcement has undoubtedly polarized fans and drawn a mixed response, as the anime has gained a reputation for splitting the later seasons into multiple parts. For a series that kicked off a decade ago in 2013, there have been only four seasons, and while we are still on the fourth, which has been dubbed “The Final Season”, each part has consistently been stretched out into multiple halves, and as we approach the third part of the last season, the story has once again been split into two.

In literal terms, fans can now look forward to Attack on Titan’s “Final Season, Part Three, Part One.” Fortunately, with such a gripping story and the most bizarre plot twists in all of anime, there’s not much to complain about besides the long wait between releases.