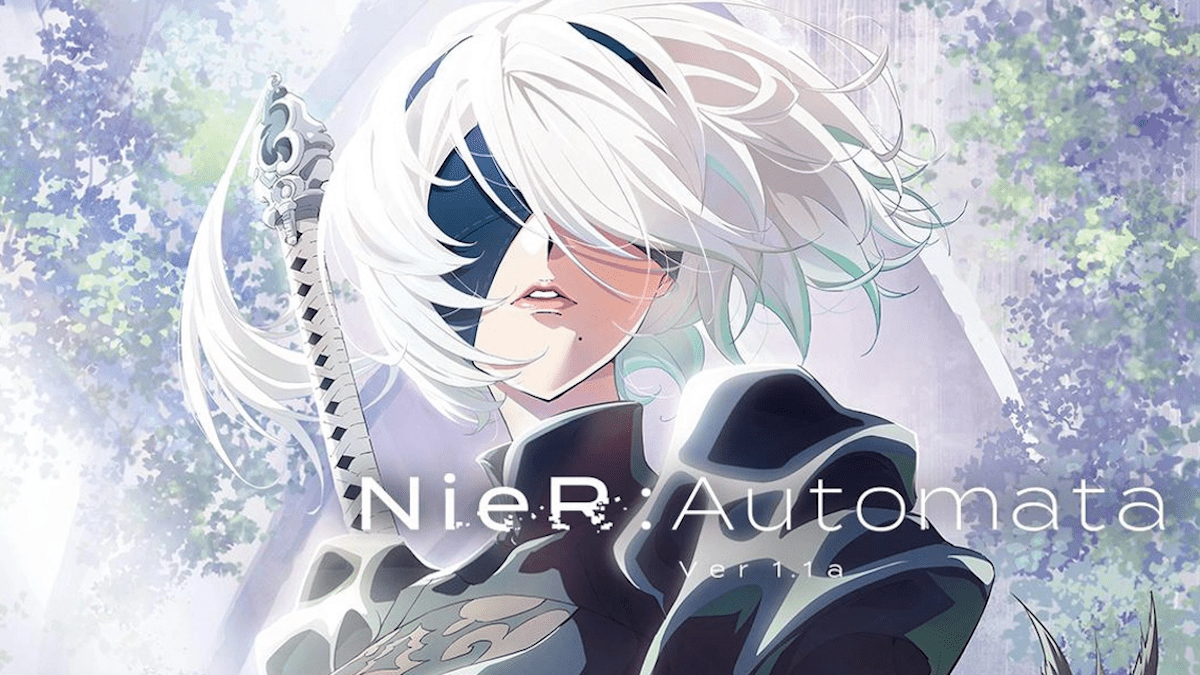 Image via A-1 Pictures

The NieR: Automata Ver 1.1a anime, produced by A-1 Pictures, had its highly anticipated premiere this month, giving people more of a glimpse into the futuristic world of NieR, where human androids battle alien machines in the 14th Machine War.

The anime is based on the popular role-playing game NieR: Automata, which was developed by PlatinumGames. The game, which has 27 possible endings, has been sold more than seven million times on PlayStation 4, Xbox One and Windows. The anime had a renewed surge of interest after the game was released on Nintendo Switch in October 2022.

Japanese voice actors Yui Ishikawa and Natsuki Hanae reprise their roles as the main protagonists. The two YoRHA androids – 2B and 9S – are fighting for survival on war-torn Earth. Ishikawa voices 2B, a combat android known for her stoicism. Hanae voices 9S, a scanner (scout) android who feels emotion. Together, they must battle the alien machine antagonists led by Adam and Eve, voiced by Daisuke Namikawa and Tatsuhisa Suzuki, respectively.

Fans of the games will be happy to know the anime is not a retelling of the already established events of the game, but a continuation of the existing story. Viewers of the anime can still enjoy the anime for its story, while game fans can also enjoy the continuation of the story they already knew. The anime is currently rated 4.8 stars on Crunchyroll, the streaming service that picked up the rights to stream in the U.S.

While the anime can be enjoyed by itself, the complete story goes even further than the NieR games. The prequel to the story takes place in the Drakengard, Drakengard 2 and Drakengard 3. These three games are set in Medieval Europe’s Midgard. While humans exist, so do elves, dragons, and magical beings. NieR is a game that is set in an alternate reality, stemming from one of the Drakengard games’ alternate endings, where magical beings from Drakengard created a portal to present-day Earth which nearly decimated the entire population by introducing a plague. NieR: Automata is set in the same universe as NieR, but takes place thousands of years in the future. Humans built a colony on the moon to survive while sending androids down to Earth to fight against the alien machines. There is also a spin-off called NieR Reincarnation. Released on Android and iOS platforms, the mobile game is set in the same universe, but is its own unique story.

With such an extensive background, how far you want to delve into the world of magic, monsters, aliens, and robots is up to you.