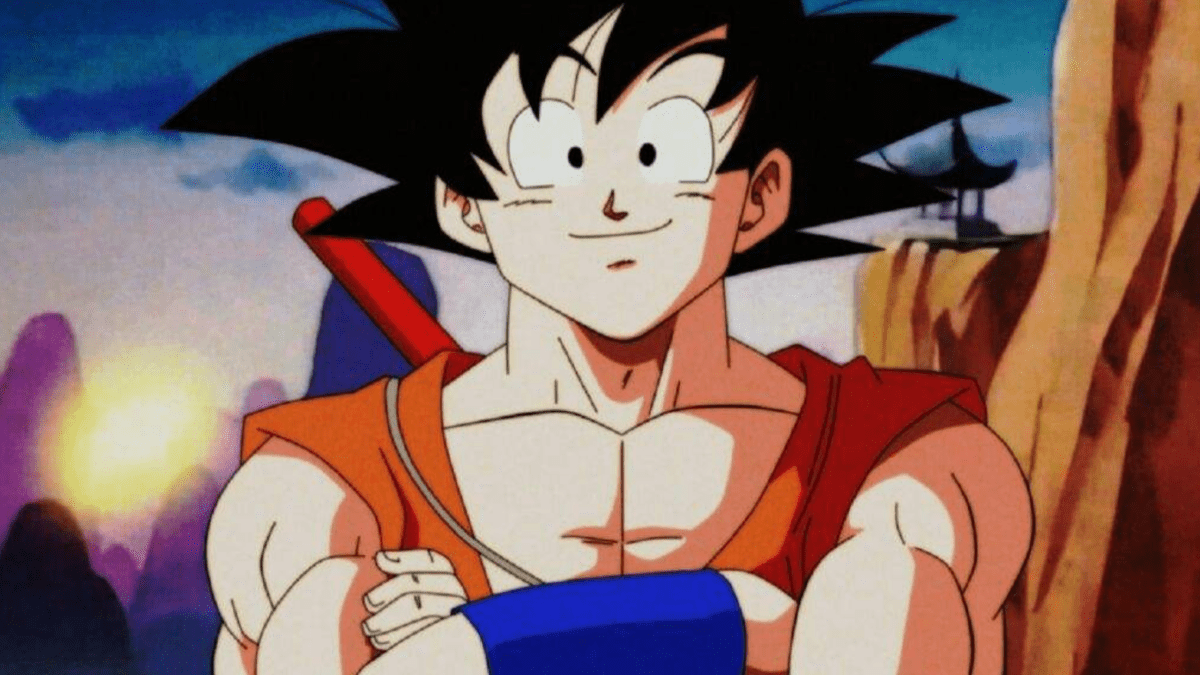 Both Sailor Moon and Dragon Ball Z are iconic anime from the ’90s, which introduced millions of Gen Z and Millennial kids to the world of Japanese animation.

The two anime were both aired on Cartoon Network’s Toonami program (if you remember this, you’re qualified for a senior discount), a block on the channel airing anime and western animation. Toonami targeted a slightly older demographic of pre-teens to teens – though that didn’t stop this author from watching it at a younger age – and popularized anime for a western audience. Dragon Ball Z and Sailor Moon were two of Toonami’s biggest attractions, and for good reason.

Both shows feature two kind-hearted, comedic protagonists with god-like powers on a quest to save the world from peril. Although it goes against either of their characters, the internet can’t help but wonder what would happen if you pit Sailor Moon against Goku. They’re obviously both incredibly strong, but who would actually win in a fight?

In a lot of ways, Goku is basically the anime equivalent of Superman. Born part of a super-powered race of aliens called Saiyans, Goku was sent to Earth as an infant in order to have a better chance at life. As a Saiyan, Goku has abilities that naturally go beyond those of even the strongest human beings.

Goku has enhanced speed, reflexes, and is able to manipulate ki energy in order to perform powerful energy attacks like Goku’s signature Kamehameha move. Over time, Goku achieved the ability to go Super Saiyan and power up his abilities. This allows him to overcome basically every obstacle he encounters and as of Dragon Ball Super, he’s achieved god-like power through powering up his Super Saiyan transformation.

Throughout the entire Dragon Ball series, Goku hones his strength in order to become more powerful. The super powerful Saiyan doesn’t seek fights to kill but only to improve his own abilities and to protect the ones he loves. Goku has vanquished some terrible foes with abilities like Ultra Instinct, which allows him to dodge attacks by using all of his body parts independently. Goku has fought gods like Beerus and actually come out on the other side. It’s safe to say Goku is the most powerful fighter in the Dragon Ball universe and is easily more physically strong than Usagi.

Sailor Moon is a regular human girl named Usagi Tsukino. One day, she encounters a talking cat names Luna who gives her the ability to transform into Sailor Moon, a powerful Sailor Scout who can fight evil and help Luna find the elusive Moon Princess. Usagi is clumsy, scatterbrained, and a bit of a crybaby. At the beginning of both the anime and the manga, Sailor Moon is just getting to learn her abilities and is often overlooked even by members of her own team.

Originally, Sailor Moon uses her crying to her advantage by emitting harmful sound waves that basically annoy her enemies to death. In many variations, she uses a scepter to destroy monsters or transform them back into kind-hearted humans. However, Sailor Moon also has some super strong abilities that she develops by the end of the series.

Sailor Moon is, of course, the Moon Princess Luna seeks and gains all her power from the Silver Crystal, an infinitely powerful artifact. In the manga, Luna tells Sailor Moon the crystal has unlimited power so it is coveted by evil-doers. Sailor Moon’s final form in the series is Sailor Cosmos who is basically a god without physical form and has the ability to create and destroy worlds. The final villain in Sailor Moon is Chaos, an immortal shapeless void who is the god of all evil. Chaos wants the Silver Crystal and aims to destroy the entire universe. Sailor Cosmos battles Chaos for centuries until she throws herself and Chaos in the Galaxy Cauldron, where she destroyed Chaos and then rebuilds the galaxy as we know it.

While it goes against both Usagi and Goku’s character to fight another person with a good heart, we have to hand it to Sailor Moon in this fight. Goku has god-like abilities now that he can go Super Saiyan Blue and he could defeat Sailor Moon in her more well-known form. But, it goes against Goku’s personality to fight someone when they’re not at their personal best. Goku would cheer Usagi on until she was at peak strength before he actually fought with her and this would be his downfall.

Even with Goku’s most powerful abilities, he’d have a hard time winning against someone who can literally destroy and create worlds. No matter how strong Goku is, Sailor Cosmos could theoretically erase him from existence.

Truthfully, we wouldn’t expect the two to even fight to the death. Given that both Goku and Usagi have such similar moral codes, we think a battle would probably end in a stalemate and they would inevitably team up to take on a final villain like Chaos together.