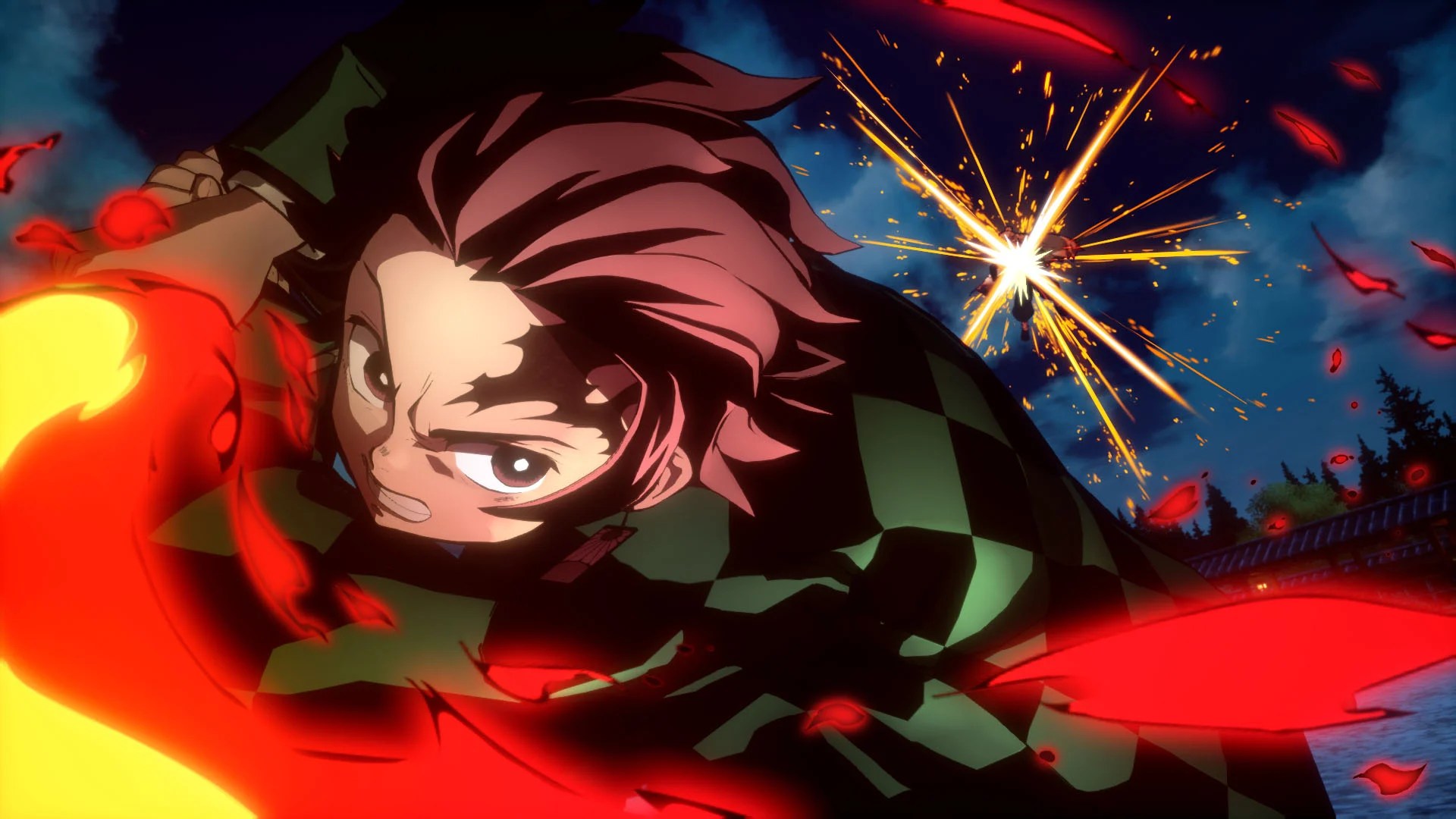 Just a week after the season’s extended finale aired, Demon Slayer: Kimetsu no Yaiba Entertainment District Arc is getting a dub.

And Ray Chase, the voice of Noctis in Final Fantasy XV, makes his full debut as Tengen Uzui after appearing briefly in past episodes. The Sound Hashira is a central character in the season. Following the death of Kyojuro Rengoku, Uzui enlists Tanjiro, Zenitsu, and Inosuke to help him locate his three wives who have gone missing in the Yoshiwara district of Tokyo based on the famous red-light district formed when the city was still called Edo.

The voice of the season’s villains, the Upper Rank Six demons Daki and Gyutaro, were not announced.

Ufotable is unsurprisingly already working on adapting the next arc in Koyoharu Gotoge’s shonen battle manga, the Swordsmith Village Arc. Haruo Sotozaki directed the series with character designs from Akira Matsushima and music by Yuki Kajiura. Demon Slayer is licensed in North America by Aniplex of America and dubbed by Bang Zoom! Entertainment.

The English-language dubs of Demon Slayer: Kimetsu no Yaiba Entertainment District Arc premiere Sunday, Feb. 20, and will release weekly. The rest of the series is now available dubbed on both Funimation and Crunchyroll.