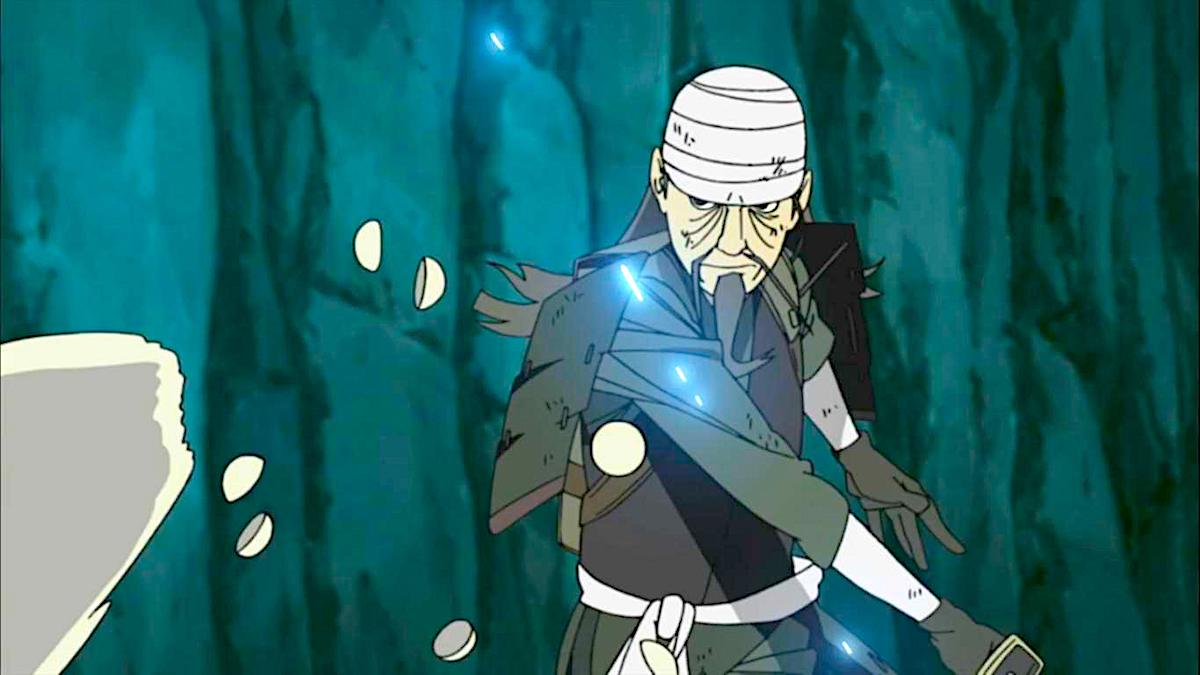 There are plenty of powerful characters in the original Naruto and Naruto Shippuden series whose whereabouts and fates aren’t known due to them not being central characters. One of these characters, who first appeared in episode 199 of Naruto Shippuden, is the Land of Iron samurai Mifune.

The great warrior is a significant player both in the Kage summit, dealing with Sasuke and proposing ideas for the future of the shinobi, and also in the Fourth Great Ninja War toward the end of the series.

The last we hear of Minfune is within Boruto, when he sends exchange student Tsubaki Kurogane to train in Konoha. But is a new arc bringing the character back into the story?

Does Mifune return in Boruto?

A flashback of the samurai Mifune did appear in Boruto episode 231, “The Rusty Sword,” but the arc it takes place within is anime-only, meaning that it won’t be canonical to the story of the manga. With the short filler episode seemingly over, it seems unlikely that we’ll see Mifune in person in the near future.

In this episode, we follow Team 15 consisting of Tsubaki, Wasabi, and Namida as they investigate a mystery involving the samurai of Tsubaki’s homeland, the Land of Iron. Given Mifune’s significance as a high-ranking member of the Land of Iron, it shouldn’t be too much of a shock that we got a glimpse of Mifune in this story, even if it wasn’t as big of an appearance as some were hoping.

It’s not likely that we’ll see a whole lot of Mifune in Boruto for future episodes, but it’s good to know that the respected samurai is still out there years after the events of the Fourth Great Ninja War.