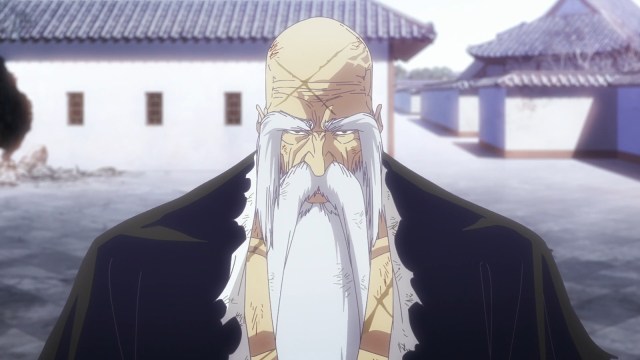 Bleach: Thousand-Year Blood War keeps putting out highly intense episodes, treating viewers to battle action every week. And the fans are absolutely here for it, despite how many of their favorite characters keep being put in peril; that’s just part of the gig.

Episode six of the anime hit streaming platforms on Monday, and fans were left incredulous about what they witnessed. The captain of the 1st Division, Shigekuni Yamamoto, appears to have met his demise at the very end of the episode, or at the very least, suffers a great injury. With this cliffhanger, viewers aren’t sure of what just happened to the Soul Reaper, and whether they will see him again or not. Surely, the next episode will clarify the situation, but for some anxious fans, waiting a full week to know what happens next just won’t do.

To put it simply, yes, Yamamoto is dead in Bleach. There is no fake-out, no miraculous recovery, and no way to bring him back to life — assuming the anime follows the source material faithfully, that is. In the manga, Yamamoto does not make a comeback after his death, so, despite the anime sometimes changing a few things from the manga, it’s safe to assume this is the last we see of him.

How does Yamamoto die in Bleach?

After a battle with a fake Yhwach, in which Yamamoto let rage take over him and apparently defeated the antagonist, he finds out that he had been fighting a mere impersonator. This means that the real Yhwach is still alive, and Yamamoto just wasted a lot of precious energy on an impostor, accomplishing essentially nothing. Soon after, Yhwach appears behind the Soul Reaper, and the actual confrontation begins.

Now facing the real Yhwach, Yamamoto attempts to use his Bankai against him but has no chance; Yhwach quickly steals the Bankai, leaving the Soul Reaper pretty much defenseless. That doesn’t keep Yamamoto from trying to fight back, however, and he attempts another attack, only to be stopped short as the Wandenreich leader slashes right through him with his Spirit Weapon. Unfortunately, Yamamoto’s body is utterly torn apart from shoulder to waist, and he falls to the ground. Before losing consciousness, the captain still manages to grab onto Yhwach’s cloak, in a final attempt to stop him, but to no avail. The villain cuts off Yamamoto’s arm and promptly steps on his head as a final indignity, before annihilating the rest of his body with arrows.

Yamamoto’s death is absolutely gutting to watch, but this is what awaits Bleach fans in the next episode. The anime is available for streaming on Hulu and Disney Plus.