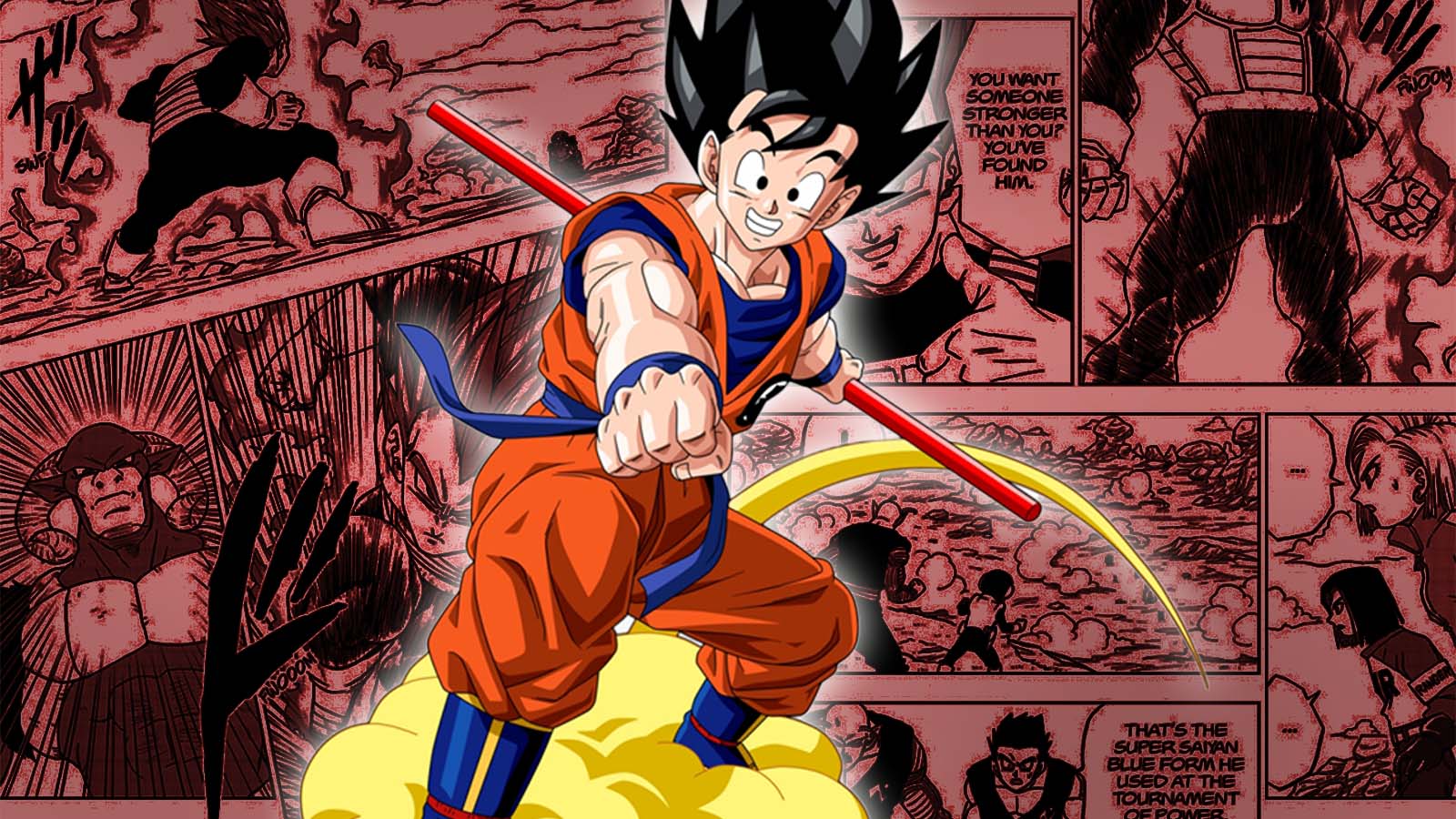 Toei Animation’s classic Dragon Ball anime series are finally available to stream on Crunchyroll today. The streaming giant announced that Dragon Ball, Dragon Ball Z, and Dragon Ball GT would join its catalog as a result of its merger with Funimation amid corporate rebranding.

Dragon Ball and Dragon Ball GT will make it onto the platform with English-language subs and dubs, while Dragon Ball Z will premier with only English dubs. Though Crunchyroll operates around the world, the titles will only be viewable for subscribers in the United States, Canada, Australia, and New Zealand. The three titles previously on Funimation will join Dragon Ball Super, available subbed on Crunchyroll.

'Dragon Ball' is now on Crunchyroll
1 of 4

Toei Animation first began animating the adaptation of Akira Toriyama 1984’s iconic shonen battle manga in 1986. Dragon Ball and Dragon Ball Z, in particular, hold much nostalgia for anime fans, many of whom were introduced to the medium by episodes airing on Adult Swim’s Toonami block in 2001. The original manga are published in the U.S. by VIZ Media.

Crunchyroll put out a new trailer for the announcement, featuring some of the collected footage:

Together, the three series alone bring over 500 new episodes to Crunchyroll, while Toei continues to create new series made in collaboration with Toriyama. Currently, the animation studio is working on a new feature film in the franchise, Dragon Ball Super: Super Hero.