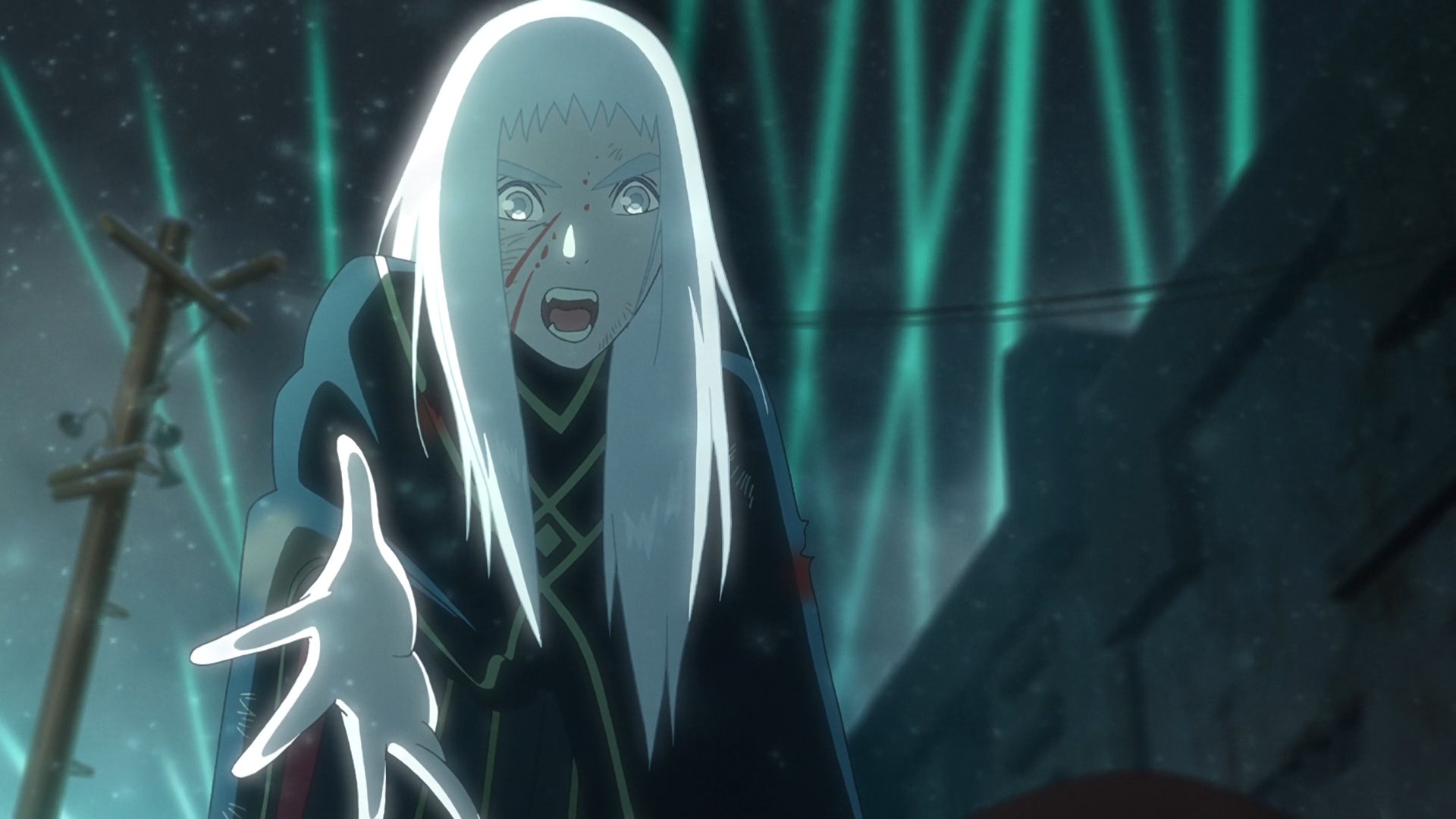 Netflix just dropped a late contender for the Spring 2022 anime season’s top new shows. With Wit Studio’s Vampire in the Garden, the streaming giant is now poised to contend with the catalogs of Crunchyroll and Hidive in the seasonal rankings.

The first part of the new original series from the studio behind Ranking of Kings and Spy × Family took early viewers by surprise with its unique worldbuilding and intensely sapphic relationships when it premiered on the streaming platform yesterday. Set in a wintry world where humans and vampires have long warred for survival, the human girl Momo (Xanthe Huynh) and would-be vampire queen Fine (Larissa Gallagher) become fugitives on the run as they seek Elysium, a place where the two groups live in harmony.

And more than a few fans are picking up sapphic energy, to say the least.

But what makes Vampire in the Garden more uniquely compelling is that vampires are not some racialized metaphor for queerness. Instead, both Momo and Fine are escaping the expectations imposed on them due to their family status. They end up on the run from human and vampire governments, both intent on getting the other back to punish them, but also to make sure that they can’t serve as an example for an alternative way of being. At various points, the characters are confronted with the reality that living the lives they want to live is seen as a threat to the order of their societies.

What ensues is a classic lesbian love story replete with dead ex trauma, an age gap dynamic, fugitivity, and more to make a fangirl’s heart swoon. One fan described the series as a “classical tragedy with gay women” and “heartrendingly emotional,” while another described it as an “emotional roller coaster.”

And on that last note, Twitter user @Yung_RayK created a meme that encapsulates how we all felt after finishing episode five.

There’s more than story here too, of course. The series debuted with an English dub featuring veteran voice actors and new talent alike. And while the crew at Wit Studio has been busy producing Spy x Family and Pokémon: Hisuian Snow, the work of notable animators like character designer Tetsuya Nishio (Naruto) is evident. Production on the series is being directed by Ryōtarō Makihara, who previously directed his original sci-fi film The Empire of Corpses at Wit Studio in 2015.

Still, the question of queerbait looms, and five episodes in we don’t have a great idea of how far the series will go. It seems impossible to find a htereosexual explanation for Fine’s past relationship with Aria, and Momo’s closest human friend raised my eyebrows more than once. They’ve held hands, embraced each other, but I’m still not expecting to see the two kiss on screen.

We’ll find out when Netflix drops the remaining episodes at some point in the future. In the meantime, you can stream the first part of Vampire in the Garden on Netflix.