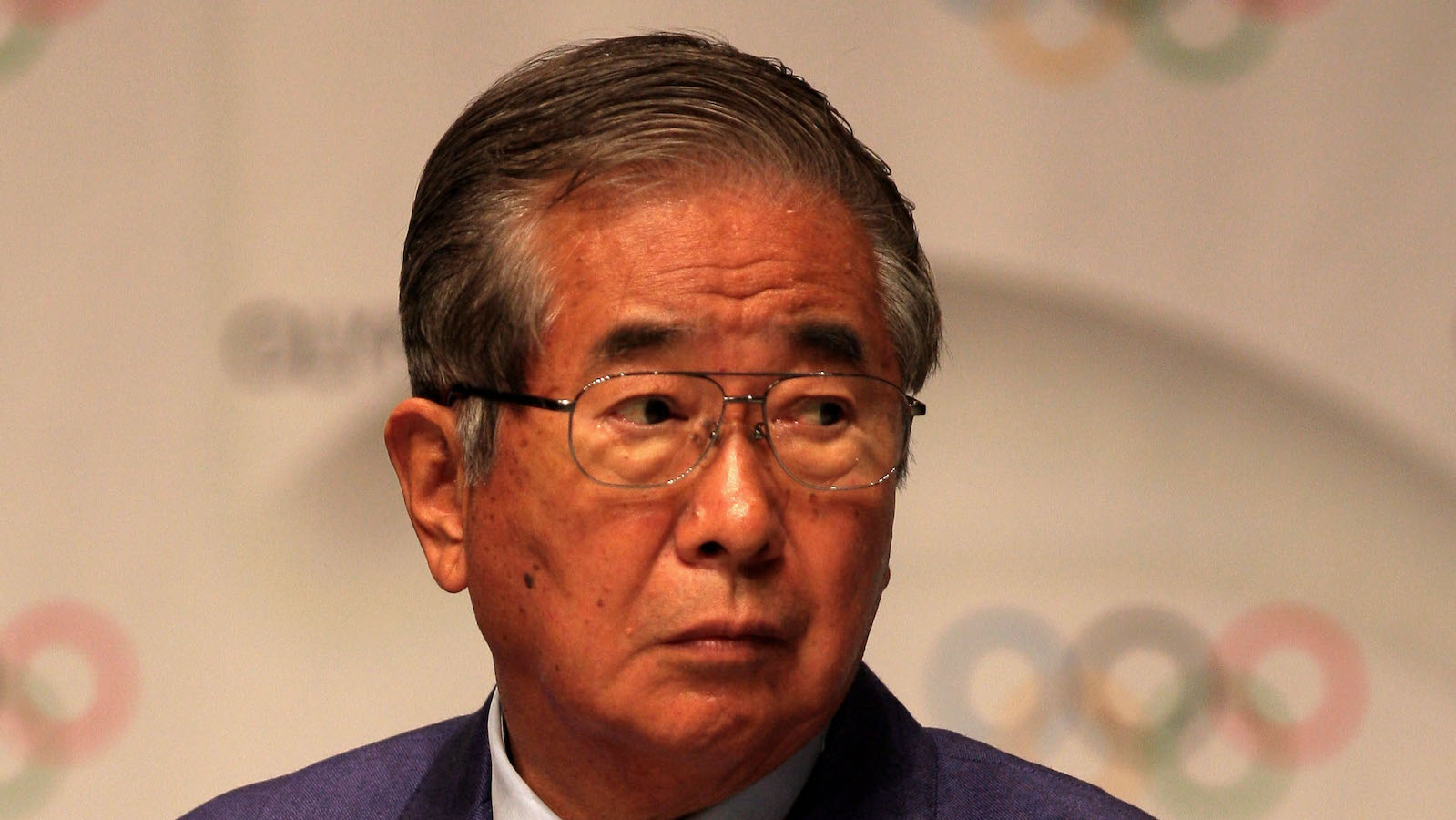 Japanese politician, writer, and former Governor of Tokyo Shintaro Ishihara passed away this morning at 89 following a relapse of pancreatic cancer. He is remembered as an extremist, ultranationalist, xenophobe, and censor.

Ishihara was born in 1933 and rose to popularity as an author. While still in college, he was awarded one of the nation’s most prestigious literary awards, the Akutagawa Prize, for his novel Season of the Sun (published as Season of Violence in English). He entered politics in 1968 following his reporting on the Vietnam War.

Ishihara joined Japan’s Liberal Democratic Party, which has ruled Japan almost continuously since 1955. The party is broadly conservative and nationalistic, though Ishihara would define his own extremist ideology under no uncertain terms as a rising star in the party and the governor of Tokyo from 1999 to 2012.

As Crunchyroll reports, his views range from xenophobia towards Japan’s neighbors to war crime denialism to homophobia. He was also closely involved in Tokyo’s bid to host the Olympic Games as governor and then as Chairman of the Japanese Olympic Committee.

And in his last of four terms as governor, Ishihara infamously stoked tension with China by pushing the LDP to stake claims in the East China Sea and notably amending the Tokyo Metropolitan Ordinance Regarding the Healthy Development of Youths to expand the government’s control over the publishing industry. Despite widespread opposition to the bill from publishers and writers, the bill passed and has been enforced since 2011.

While in office, Ishihara split from the LDP, forming a faction of far-right politicians under the banner of the Sunrise Party (named for his novel). After he left office, the party would undergo several splits and mergers, all of which have dissolved in the years since. He retired following a lost election in 2014.

He is survived by his four sons.