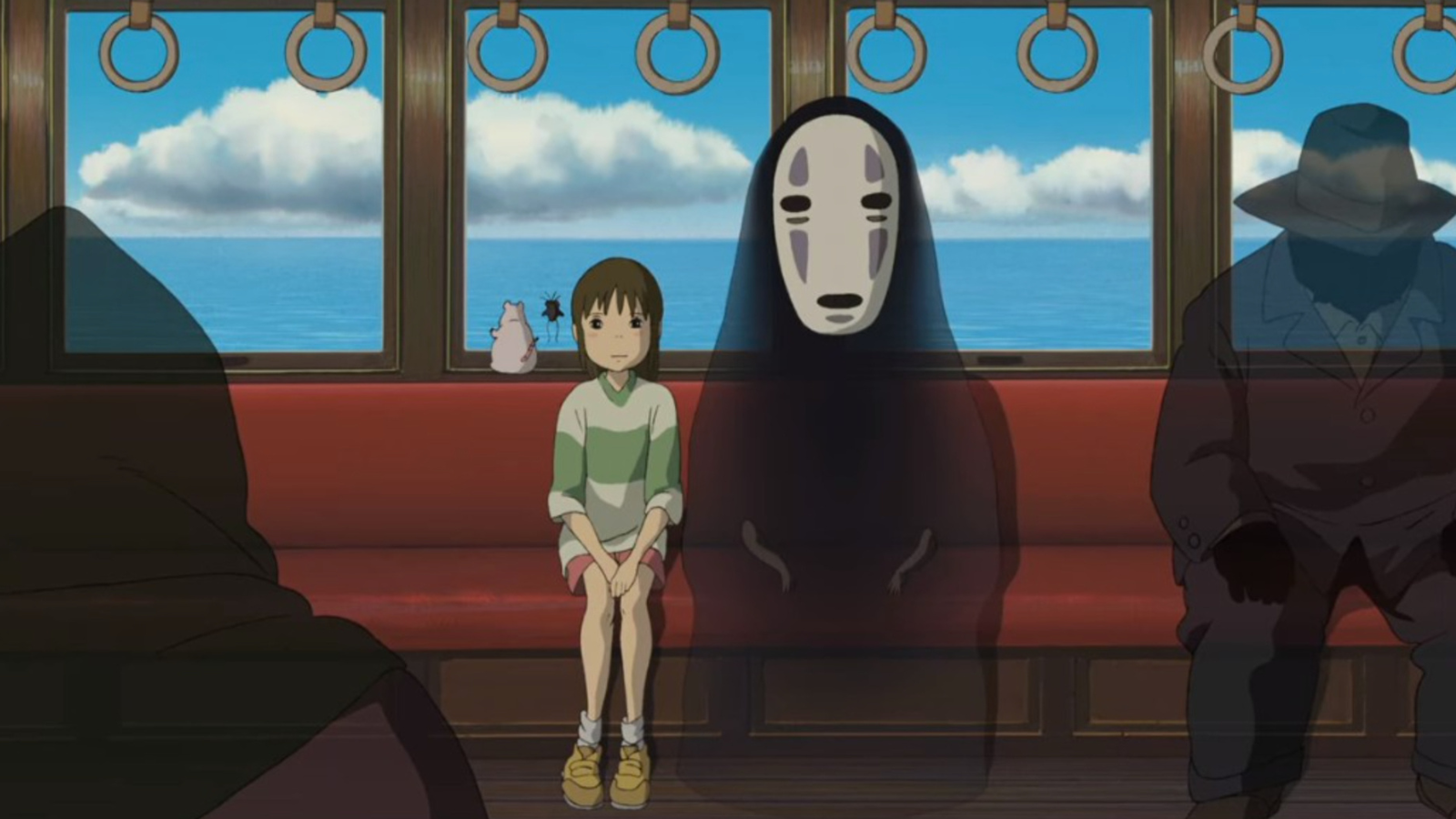 Anime has grown over the years. Whether you’re into action, the supernatural, or fantasy, there is a show for you. But what’s interesting about anime is how each show or film leaves an impact or resonates with audiences. Maybe the show did more than entertain. There are so many factors that help describe anime to be “the best”.

There are a handful of anime shows and films released throughout the years that are worthy of such a declaration. Whether due to their impact in the anime community or the historical significance the show or film had, here are the best anime from each decade that are worth watching.

Benkei and Ushiwaka is a short film made by Kenzo Masaoka. This is the very first anime that is known to be produced, and told the story of a legendary encounter between Saito Musashibo Benkei and Minamoto no Yoshitsune. Plenty of early Japanese storytelling was based on the country’s legends and folklore but was done through art and still images. This story —adapted into a moving picture — became the first step in what anime would become in the future.

Spider and the Tulip was described as one of the greatest animation productions of all time back in 2001. It portrayed a spider that tried to lure a beetle to its web by singing but was saved by a tulip. During a rain storm, the tulip protected the beetle, which allowed her to survive. This old anime was restored by Funimation and was released on Blu-ray along with Momotaro – Sacred Sailors, so surely this old classic still resonates with anime historians.

Mole’s Adventure was a science fiction short film described as the earliest surviving Japanese broadcast on television. The film told a story about a mole who left the Earth on a rocket ship and discovered unusual fauna and flora. This anime made history as the first televised Japanese animation in full-color as well as being quirky in its own right.

Astro Boy is one of the very first anime that was an adaptation of a popular manga series, which would soon become an ongoing trend in future anime. This anime adaptation of the 1952 manga series was aired in 1963 and told the story of a young android boy created to replace Dr. Tenma’s son, who was killed in an accident. The anime introduced viewers to a world where robots and humans co-existed and led to the rise of the mech/robot anime genre.

After Astro Boy, Mecha and robot-themed anime were on the rise in the ’70s. But nothing can compare to the impact that Mobile Suit Gundam has left on the mainstream compared to the other mech anime that was released at the time. Mobile Suit Gundam became one of the biggest staples in the genre as it told the story of humanity trying to win a war using large mech suits. But it’s not just the hobby that made Mobile Suit Gundam iconic. The show itself was about humanity trying to win a war using large mech suit robots. This type of combat would later influence other anime such as Neon Genesis Evangelion.

It’s not just the storytelling that made this anime great. It spawned a community of Gundam builders — people who build Gundam models— and the hobby grew so large that there are official contests for Gunpla building (Gundam plastic models). It inspired fans of the show to build their own models, and if they were daring enough, modify them to their liking.

The ’80s were known as the Golden Age of anime. It introduced great storytellers in the genre such as Hayao Miyazaki and great production companies such as Studio Ghibli. But if there is one anime that defined the era, that is Akira. Akira is described as one of the most influential anime before the animation genre was popular in western countries. The film not only influenced western cartoons with its action-packed scenes — most notably: the Akira slide — but it also told a story about a post-World War II world. This film popularized the genre outside Japan and is described by multiple film critics as one of the best science-fiction films of all time.

Pokémon has been most people’s first anime and it’s still ongoing to this day. The anime showcased the colorful world of Pokémon that’s seen in the mainline games and how each region is different from the others. This anime series grew in popularity in both Japan and the United States, spanning more than 20 seasons, movies, and spin-offs, both aired on TV and online. But it’s not only the shows that were memorable. Even the theme song and the PokéRap were also iconic to both Pokémon and anime fans.

The fact that this show is still ongoing — with fans wondering if Ash will ever become a Pokémon master — shows that there is still strong interest in this series.

According to both fans and critics, Spirited Away has to be the best anime released in the new millennium. It was the very first anime that won an Academy Award for Best Animated Feature in 2003 after The Walt Disney Company acquired the rights to distribute the film in America and western countries. But not only that, if you mention Studio Ghibli to anyone, the first anime that will mostly come to mind is Spirited Away.

This film showcased the Japanese supernatural to a new audience. It introduced them to spirits and offerings, something that’s common when visiting shrines —and sometimes memorials and haunted location — in Japan.

Audiences are on the edge of their seats wondering how this little girl is going to save her family. Hayao Miyazaki is acclaimed to be one of the best Japanese storytellers of all time.

Sword Art Online was released at the time when eSports and video games were becoming mainstream. 2012 was the year when Twitch began livestreaming eSports competitions, and for the younger generation, it was the year when Club Penguin released its biggest in-game event – “Operation Blackout”. But it wasn’t just a big year for video games. Before the release of SAO, Crunchyroll became a legal distributor of anime for western countries, giving fans more access to Japanese content.

Sword Art Online was considered to be the very first anime for new and younger fans as it was accessible, the plot resonated with online trends, and had a promising premise that hooked viewers. It’s an isekai show that had an emotional impact on audiences. And while some of the storytelling is hit-or-miss, you have to admit that there are good characters that you could relate to.

While it’s still too early to decide which anime could define the 2020s, there are a few contenders that could be given the title of “best anime of that decade”. With Jujutsu Kaisen breaking records and Spy x Family capturing the attention of both veteran and newer audiences, it’s up to time to decide which anime is considered the best of its time.