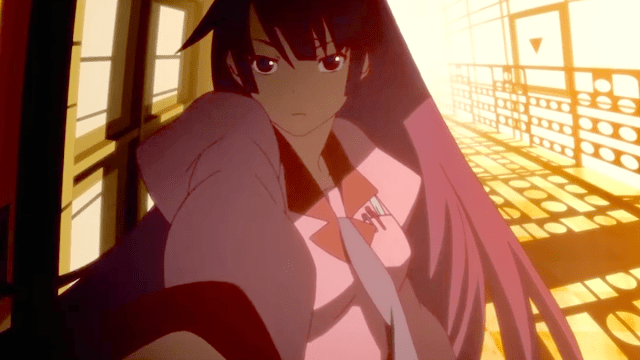 Bakemonogatari is the first installment in the sprawling Monogatari anime series, which is based on Nisio Isin’s light novels (there are 24 in total). While Bakemonogatari consists of a single season with 12 episodes and does not require a watch order, the rest of the installments in the Monogatari series can be daunting to navigate, as there is a lot of ground to cover.

However, fret not, here’s a look into the most comprehensive Monogatarai watch order that will help you understand the series in a holistic manner. To provide some context, the Monogatari series follows Koyomi Araragi, a third-year high school student who survives a vicious vampire attack. After the incident, Koyomi takes it upon herself to help others who experience supernatural phenomena, providing them emotional support in the process.

The most comprehensive Monogatari watch order

Granted, it is a bit tricky to keep track of the innumerable characters in the Monogatari series, but viewers can ease themselves into the process by starting with Bakemonogatari. The anime series is easy to consume, and once you have a good grasp of the basic premise of the anime series, you can gradually make your way down the other installments, which will help flesh out the story in meaningful ways.

However, in case you want to follow a watch format that helps you etch a linear timeline of the events, it is best to start with the prequels Kizumonogatari and Nekomonogatari: Kuro, and then follow the watch order listed below:

While this is a lot of content to sift through, the Monogatari series is truly one of a kind, offering a vampire narrative that does not follow the usual beats of the genre’s established tropes. The complex timelines and the constant back-and-forth can indeed be a bit much for the casual anime viewer, but in case the story appeals to you, the watch order is worth delving into.