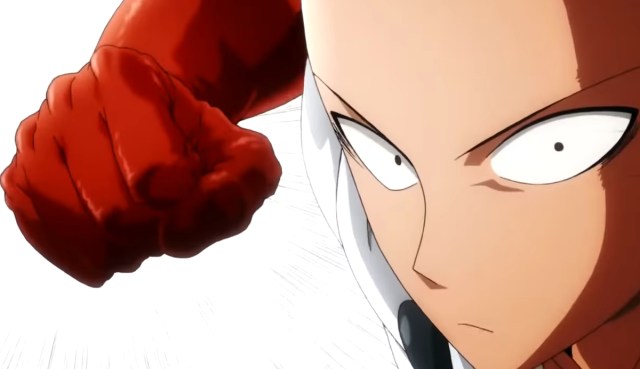 In the comedy department, one of the most beloved anime out there is One Punch Man, known for its masterful mix of serious combat with light and funnier moments. Unfortunately, this anime has been on a break for three years now, as some time was needed for the manga to provide enough new material for the adaptation. However, it seems like the wait won’t continue for much longer, as fans have recently been blessed with the official confirmation that a third season is in the works. If you’re one of those fans, gather ’round.

With this confirmation, you might want to prepare for the upcoming season, making sure you remember every important plot detail so you won’t be left confused by the end of an episode. Well, what better way is there to revive your memory than rewatching the previous seasons? But, of course, the One Punch Man anime is made up of more than that, with 13 OVAs spanning the events of both seasons. You could watch everything by release order, and it’d do the job well enough, but is that the best way to do it? Probably not, especially if this isn’t your first watch – you’d likely be better off following the story chronologically. So, for your convenience, here’s the best One Punch Man watch order, divided into the two available seasons, for organizational purposes.

One Punch Man season one order:

And there you have it! After this, you’ll be all caught up with the One Punch Man anime content available until now, and ready for whatever season three throws at you. Hopefully, the wait won’t be long enough for you to forget anything major again, but if you do, well, another rewatch won’t hurt.