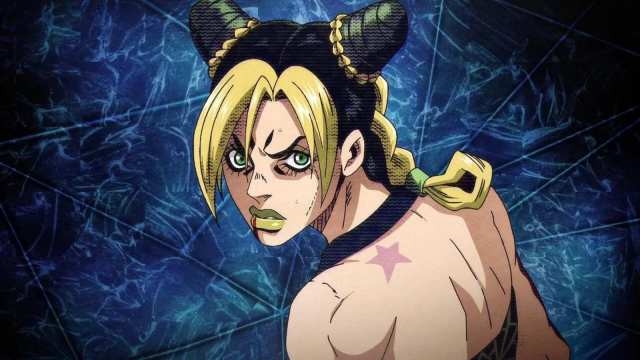 Part three of the latest arc in JoJo’s Bizarre Adventure is headed to audiences soon, but not soon enough for many fans.

The most recent arc in the anime series recently arrived on streaming platforms, leaving fans with several months to wait for the third arc in Stone Ocean. The middle episodes of the arc dropped at the outset of September 2022, delighting fans with 12 fresh episodes of the colorful animated series. The final arc in Stone Ocean is slated to release later this year, polishing off 2022 with the conclusion to JoJo’s latest adventure.

The final part in JoJo’s Bizarre Adventure‘s current arc will conclude the story surrounding Jolyne Cujoh. Each part of the JoJo story follows a different member of the Joestar family. The first arc follows Jonathan Joestar before he passed the torch to Joseph Joestar for the second arc. Later stories follow their children and grandchildren, Jotaro Kujo, Josuke Higashikata, Giorno Giovanna, and finally Jolene Cujoh.

The latest JoJo story is a smash hit among fans, particularly following the middling popularity of several previous arcs. Jolene is an easy favorite among a large portion of the JoJo fandom, thanks to her action-packed story, which begins with her being convicted of murder. The story thus far has largely followed Jolene in prison, alongside her wonderfully androgynous new friends. Tension has been on a slow build through the three-part arc, and following the latest chunk of episodes, fans are eager for more.

More is set to come at the outset of December 2022. The final portion of Jolene’s arc is slated to arrive on Netflix on Dec. 1, 2022, after a three-month wait. The official release date was announced by Netflix in early October via Twitter, where the platform proclaimed that episodes 25-38 will polish off the popular anime’s most recent arc.

The final portion of Stone Ocean will consist of fourteen episodes. The first 24 episodes of the arc are already available to stream on Netflix.