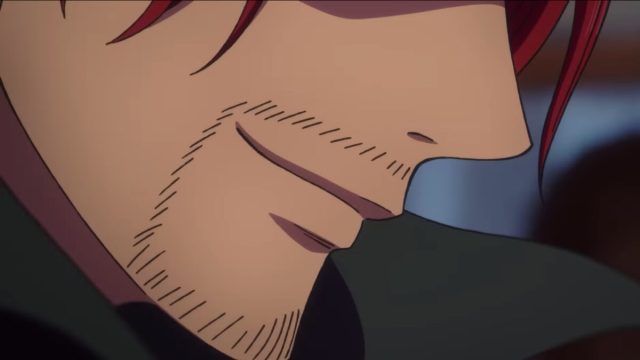 One of the most popular animes in the world, One Piece has been going strong for more than 20 years.

After 25 years of dominating the industry, the beloved manga behind the anime is headed toward a conclusion. While the anime will likely take at least a few additional months to catch up, longtime fans can officially see the anime’s end on the horizon, and they’re not ready to say goodbye.

Thankfully, One Piece feels the same way and is offering up plenty of fresh content for fans to enjoy. Hype for the show remains at an all-time high, particularly in the wake of One Piece Film: Red’s release. The anime film recently debuted, and fans are flooding the web with questions about how to track it down.

Where to watch One Piece Film: Red

The latest One Piece film has already become the franchise’s most popular – within a week and a half becoming the highest-grossing film in the One Piece franchise, according to CrunchyRoll. After opening in Japanese theaters on Aug. 6, the film raked in nearly $53 million within 10 days at the box office.

Crunchyroll plans to bring the film to theaters in the United States, Canada, Australia, and New Zealand as well starting in November. Fans in these regions can secure tickets starting on slightly different dates, with viewers in Australia and New Zealand getting access to tickets on Oct. 5, and  North American audiences getting access a day later, on Oct. 6.

Red will release in Australia and New Zealand on Nov. 3, according to Crunchyroll, and in the U.S. and Canada on Nov. 4. Viewers in Australia and the U.S. will get an additional opportunity to enjoy “subtitled and dub premieres of the film” several months ahead of the theatrical release, thanks to a pair of conveniently timed events. Australian viewers can enjoy the film’s subtitled premiere at Crunchyroll Expo Australia on Friday, Sept.16, and U.S. viewers can watch the North American premiere on Thursday, Oct. 6 in New York. The U.S. premiere is slated to coincide with New York Comic-con.

The film hasn’t concluded its run in theaters, which means it hasn’t quite made its way to streaming. Once it does, however, it is all but certain that the film will land on CrunchyRoll, where the rest of the lengthy series currently lives. Fans looking to enjoy the series as a whole would do well to join the streaming service, with the eventual release of Film: Red serving as the cherry on top of an already worthwhile subscription.