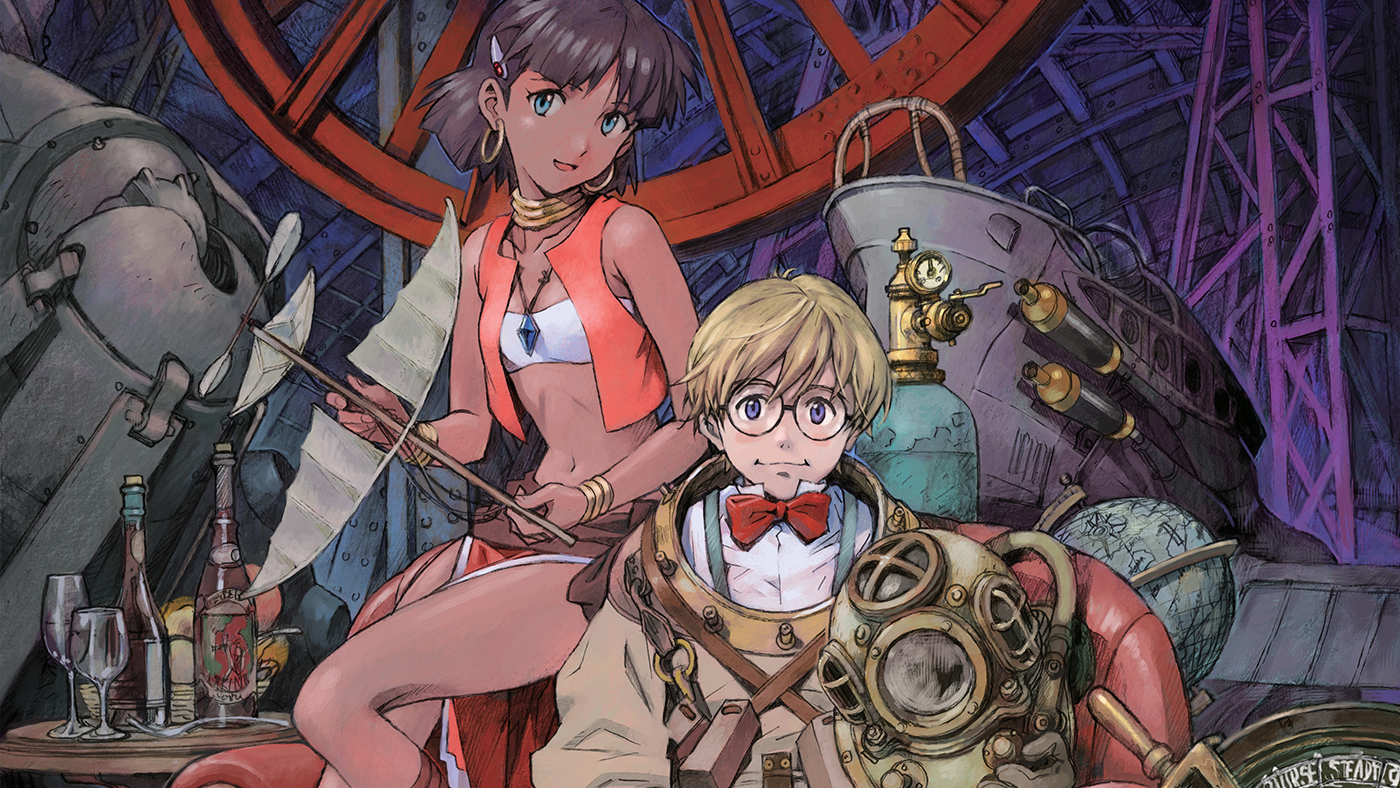 Based on Jules Verne’s fantastic adventures, Nadia: The Secret of Blue Water is an oceanic steampunk adventure series inspired most directly by Twenty Thousand Leagues Under the Sea, though Anno joined late in the overall production of the show. The original story was written years earlier at Toho by Hayao Miyazaki but shelved. As such, Gainax did not own the rights to the series, and had to change its plans for a sequel series into what became Evangelion.

'Nadia: The Secret of Blue Water' English Poster
1 of 2

GKIDS will release all 39 episodes of the original broadcast (over 16 hours of animation) in a newly restored 4K format “on home entertainment platforms” later this year. The series has received two English-language dubs twice before from previous licensors, most recently Sentai Filmworks, though the distributor did not announce plans to release the series with English audio.

The acquisition follows GKIDS continued push to release the early works of influential anime directors in the U.S. The company recently acquired the rights to Miyazaki and Isao Takahata’s Panda! Go Panda!, as well as Makoto Shinkai’s early filmography, including 5 Centimeters Per Second. GKIDS also owns the home distribution rights to Evangelion, and oversaw the distribution of several eye-catching physical releases of the series last year.