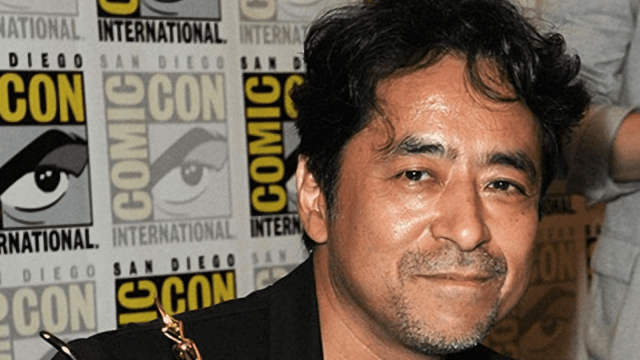 The world was devastated by the passing of Kazuki Takahashi, the author of what would go on to be one of the most influential manga, trading card game, and anime series of our time, Yu-Gi-Oh! back in July.

Takahashi reportedly drowned in a riptide at Mermaid’s Grotto, off the coast in Okinawa. There is more to the story, however, as a recent eyewitness account in the US Department of Defense’s news service Stars & Stripes revealed.

Three people were caught in the same riptide as Takahashi, as reported by Major Robert Bourgeau from the US military: two Japanese civilians and another US soldier. Borgeau rushed into the riptide and retrieved the two Japanese citizens, and was also able to instruct the US soldier to shore.

According to Bourgeau, the riptide was dangerous enough, but the peril was compounded by large waves which were creating a whirlpool and dragging those unfortunate enough to near it under the water.

Following the incident, a number of eyewitnesses told the army that another civilian attempted to assist Bourgeau, only to disappear beneath the waves shortly after entering the water. This would-be hero was Kazuki Takahashi, whose body was discovered the following day floating off the coast of the city ofNago, over 20 kilometers to the northeast of Mermaid’s Grotto.

As it turns out, Takahashi’s demise was the result of a selfless act, an attempt to aid in the rescue of three other people, only to perish in the process.

While Takahashi published several manga over the course of his life and career, including Drump and The Comiq, he was most well known for Yu-Gi-Oh!, which would go on to spin off into the one of the best-selling trading card games of all time. As of January 2021, the Yu-Gi-Oh! trading card game is estimated to have sold over 35 billion cards.

Yu-Gi-Oh! was also adapted into an extremely successful anime, kicking off the original series in the year 2000, following the adventures of a young boy named Yugi who faces off against his rival Seto Kaiba and the nefarious Maximillian Pegasus during a Duel Monsters tournament, as the game is known within the series.

While Takahashi’s works will be forever immortalized by his manga and its various spin offs within media, he’ll also be remembered as a hero who selflessly put himself in danger in order to try and save the lives of others.