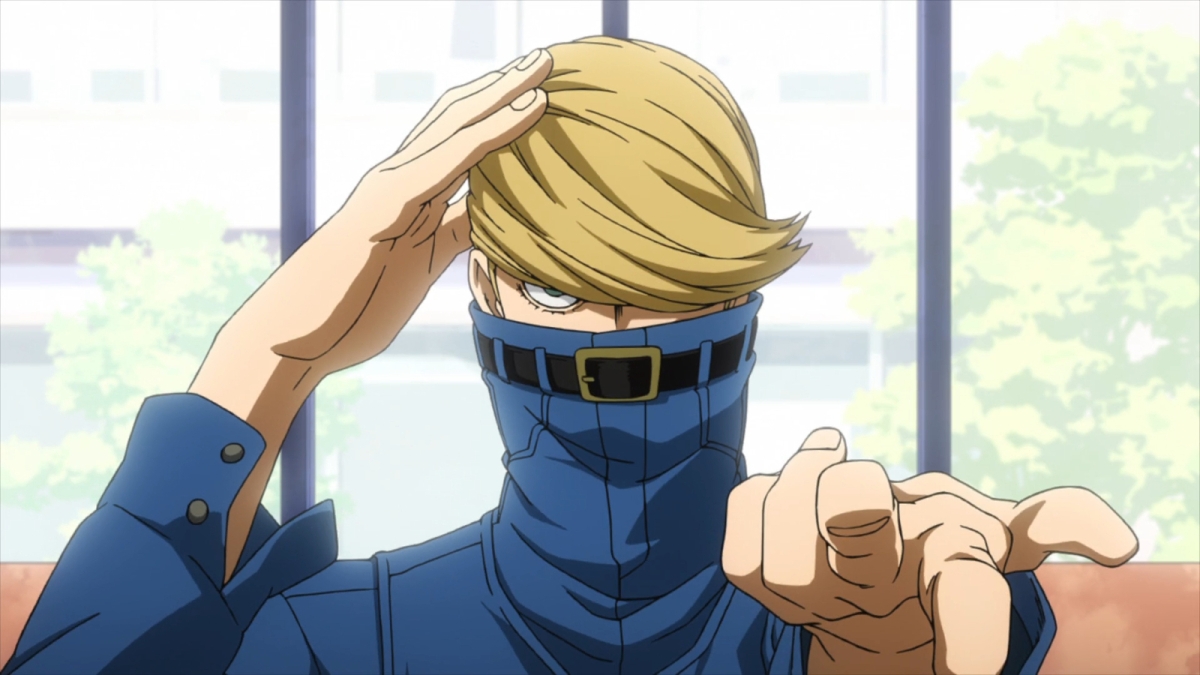 Warning: The following article contains spoilers for My Hero Academia’s season six and chapter 299 of the manga.

My Hero Academia’s Paranormal Liberation War is still going strong, with surprising revelations taking place every other episode. Last Saturday, Dabi took the central stage, uncovering his real identity and dishing out some hard truths about Endeavor. That wasn’t the only twist the anime had to offer, however.

In the same episode, titled “Dabi’s Dance,” everyone’s favorite jean-clad hero got re-introduced to the story, to the utter shock of many viewers. Until now, Best Jeanist was believed dead, presumably betrayed and killed by Hawks in season five. So, where does the most recent episode leave us? How could Best Jeanist have possibly survived the murder attempt?

Although it might have looked like it, Hawks did not actually kill Best Jeanist. When Dabi requested for the winged hero to bring him Best Jeanist’s body as proof of his loyalty to the League of Villains, Hawks had no choice but to comply. His secret mission to infiltrate the villains’ side demanded it. Thus, Best Jeanist went missing, and we later saw Hawks deliver the hero’s presumed corpse to Dabi. As it turned out, though, it was all an elaborate trick.

How did Best Jeanist fake his own death?

As one could imagine, attempting to kill a fellow Pro Hero for the sake of a mission would be a step too far, even for Hawks. Not to mention that he would likely be stripped of his heroic status by doing so. That’s why Hawks actually enlisted Best Jeanist’s help to outsmart Dabi, and the two faked the murder together.

In chapter 299 of the My Hero Academia manga, the two allies reminisce about how they managed to fool Dabi. Readers then discover that it truly was Best Jeanist’s body that Hawks delivered, but he was merely playing dead. The whole operation was only possible thanks to the medical advancement of the Central Hospital, in which a Nomu-inspired serum was created. When administered, the serum allowed Best Jeanist’s body to enter a dead-like state, convincing enough for Dabi to believe it was a corpse even after checking it.

After passing inspection, Jeanist’s body was taken to one of the League’s facilities, with the intent of being preserved until Dabi deemed it was time to shock the country with proof of Hawks’ supposed murder. Needless to say, the villain’s plan fell through as Hawks later revived Best Jeanist. This was a very risky move from the heroes, however, since Dabi could have easily destroyed the body instead of choosing to preserve it.

What matters now, though, is that Best Jeanist survived to see another day. That doesn’t mean he’s completely free from peril, as My Hero Academia still has a lot in store for fans. New episodes will continue to be released every Saturday on Crunchyroll.