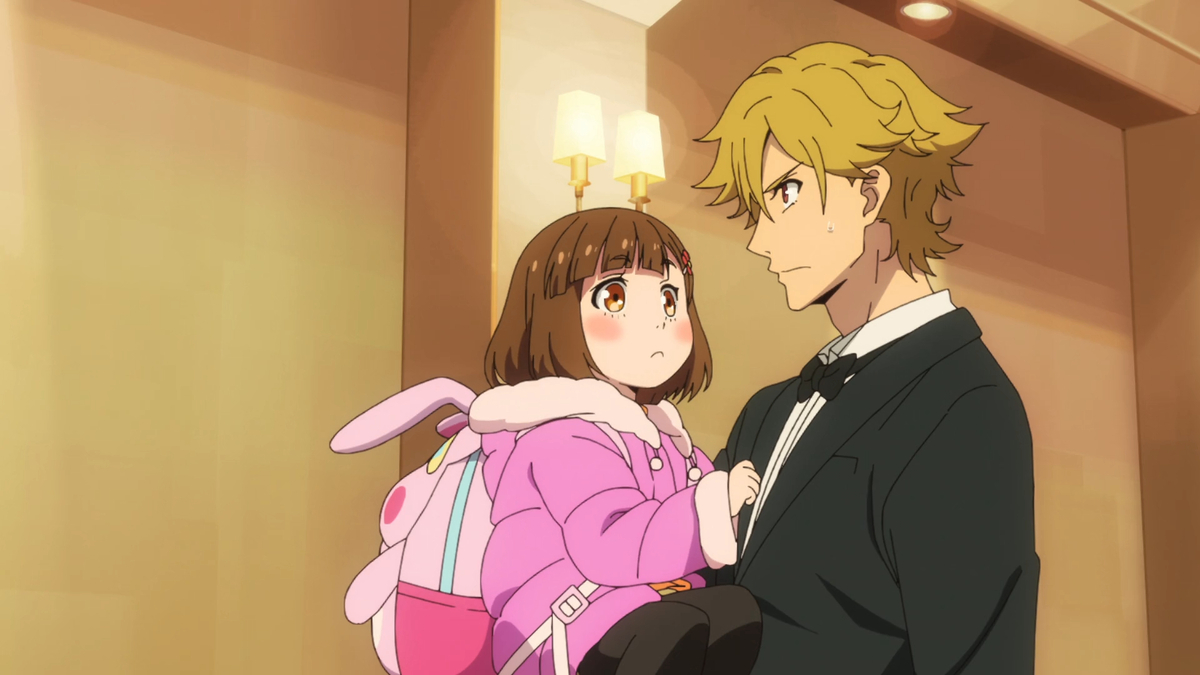 Buddy Daddies aired its first-ever episode on Jan. 6, and it sure turned some curious heads. The series premiere was action-packed, but served enough comic relief and cuteness to satisfy all kinds of viewers, who can’t wait for more.

Unlike most anime series, Buddy Daddies is not based on a manga, but an original written by Vio Shimokura and Yuko Kakihara. The story is animated by P.A. Works, and it follows Kazuki Kuruku and Rei Suwa, two friends and work partners who accidentally get stuck parenting Miri, the child whose father they killed. Balancing their work as assassins with their day-to-day lives is already a difficult task, but adding a child into the mix makes the perfect recipe for disaster — or, at the very least, some entertaining hijinks. But how long will the fun last?

At the moment, Buddy Daddies is unfortunately only listed for 13 episodes. Of course, this can change at any point, especially if future seasons are announced, but considering this is an original anime, more episodes will likely depend on the success of the first batch. When anime studios adapt pre-existing stories from manga or light novels, they have a much better understanding of its popularity, and therefore can plan ahead the number of seasons needed to cover certain arcs or even the whole series. In the case of original anime, however, the only option is to wait and see.

Even if Buddy Daddies‘ first 13 episodes are hits, there’s no guarantee that more will come after, as the story could simply be wrapped up in one season. The recent success of similar stories, like Spy x Family, however, might indicate that there’s room for the Buddy Daddies universe to grow, and an audience interested in seeing where this narrative goes.

How to watch Buddy Daddies

If everything goes according to plan, Buddy Daddies is expected to drop a new episode every Friday at 9:30am PT. All the episodes have been licensed by Crunchyroll, meaning they will be available to watch on the platform by viewers in Europe, Africa, North, Central, and South America, as well as Oceania, the Middle East, and the Commonwealth of Independent States. For the time being, the anime is only being released with subtitles, but Crunchyroll has confirmed that a dub version is headed our way; we just don’t know when it will be made available yet.

Buddy Daddies is shaping up to be a killer comedy, so make sure to tune in for the new episodes.