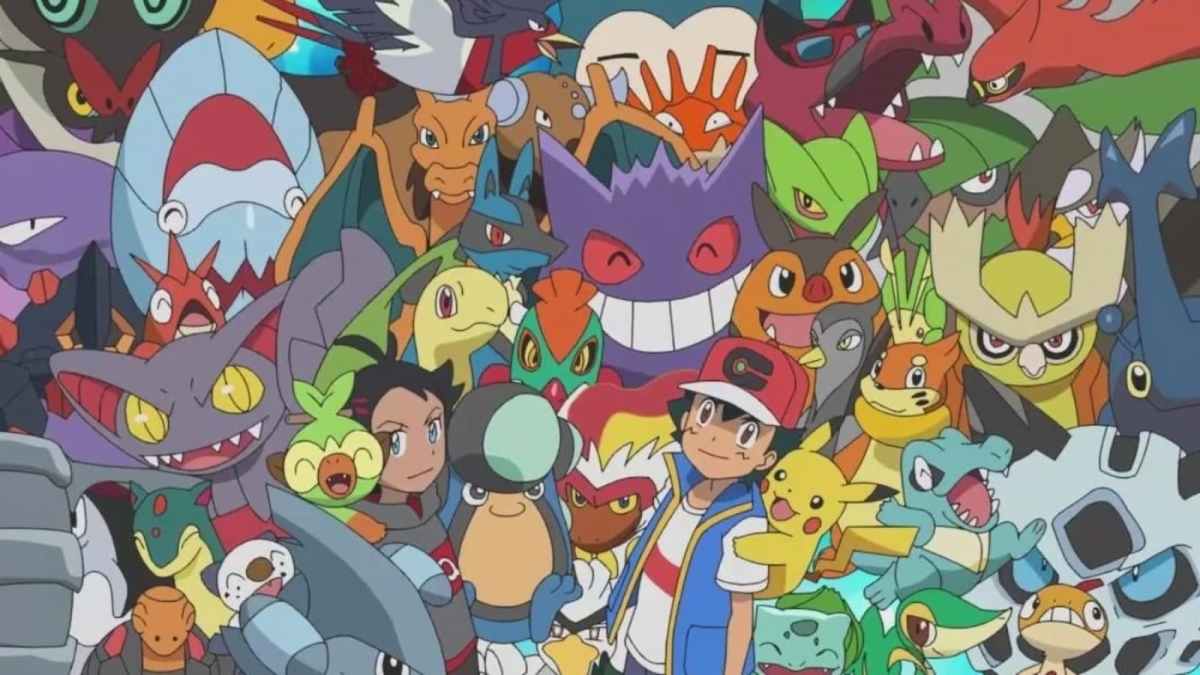 Ash’s journey in the Pokémon anime has come to an end after he won the Masters Eight Tournament. His victory led the International Pokémon Company to publish an official press release, and the episode was broadcasted in the streets of Japan in Shibuya, Tokyo. However, this huge event left a question dangling in fans’ heads—what now?

In previous Pokémon anime, Ash would lose or would be placed below first, in order for him to compete elsewhere. Since Ash’s victory made him a huge name in-story, it doesn’t make sense for him to star in a Scarlet and Violet anime adaptation, especially since the games have a trainer attend Pokémon school.

The big question is, who else could star in this potential adaptation? Luckily, the anime has left a few candidates for the future leads.

A risky decision that The Pokémon Company could do is they could introduce a brand-new character into the series. They’ve already experimented with this in Pokémon: Hisuian Snow, the anime web series based on Pokémon Legends: Arceus. While Pikachu is the franchise’s mascot, The Pokémon Company has also looked into the possibility of including Eevee as the franchise’s second brand ambassador.

Perhaps this new character could travel across the region with Eevee, especially since the first event of the game was an Eevee terra-raid.

Asides from Ash, Team Rocket had multiple character development moments that make the viewers question if they’re really the bad guy. Asides from their numerous attempts to steal Pokémon, they were seen countless times during their vulnerable moments and supported Ash during his Masters Eight Tournament. In Pokémon Scarlet and Violet, it’s known that both kids and adults can attend the popular Pokémon school in Paldea. Perhaps Jessie, James, and Meowth turn a new leaf and attend this school, finding their true purpose in the Pokémon world.

Max and Bonnie have the potential to become amazing Pokémon trainers. Not only have these characters traveled with Ash, but both have made connections with mythical Pokémon. It shouldn’t be hard to age these two characters a bit just so they’d be 10 years old and can travel the Pokémon world together. Since they are related to gym leaders, their families should be able to afford their tuition at Uva/Naranja academy. Also, give Max his reunion with Ralts. The Pokémon is in the Paldean Pokédex, so a reunion is a must.

Fans agreed that Arven has the best story in the Paldea region. He traveled across the region to find Herba Mystica to save his partner, Mabosstiff. That’s not to mention his parents were barely around when he grew up. While his story doesn’t involve the traditional gym battles or fighting evil gang leaders, it supports the message of humans and Pokémon being friends and co-existing with each other.

Red was the protagonist of the Pokémon Origins web series. The show retold the story of the Pokémon series from the Pokémon Red and Blue versions and gave subtle nods to some of the game’s rumors. Perhaps a Pokémon Scarlet and Violet anime adaptation would be Red’s ongoing journey across the region after successfully completing the Kalos league. After all, his goal was to catch them all.

Gary has made more appearances in the Pokémon Journeys series, criticizing Goh, while also accepting Ash as a valid rival. Since Ash already completed his dream, perhaps we could view Gary’s journey and how he fared throughout his journey. Did he also follow Ash’s path? Doesn’t seem like it since we barely see the two compete in the Pokémon league. The closest thing we got for this was only in the Indigo League where he managed to collect 10 badges.

Goh’s journey in the Pokémon world is interesting compared to Ash’s. While the child from Pallet town attempts to collect the gym badge, Goh’s trying to collect every single Pokémon, to the point where he wants to catch Mew. Since Pokémon Scarlet and Violet made it easier for anyone to complete the Pokédex, plus Goh’s goal was to catch them all, a series about his journey in Paldea would be ideal. Perhaps his treasure is to catch them all.

It is possible that Pokémon would release a Scarlet and Violet anime adaptation, especially due to how popular the game was upon release. While it is likely for Ash to come back, it wouldn’t make sense, especially due to the noise the International Pokémon Company made during his victory. It’s unknown if a Scarlet and Violet series would ever come to fruition, but if it does, it makes sense, story-wise, that a new lead character should be introduced.

In the meantime, Pokémon Masters’ Journeys is now streaming on Netflix.