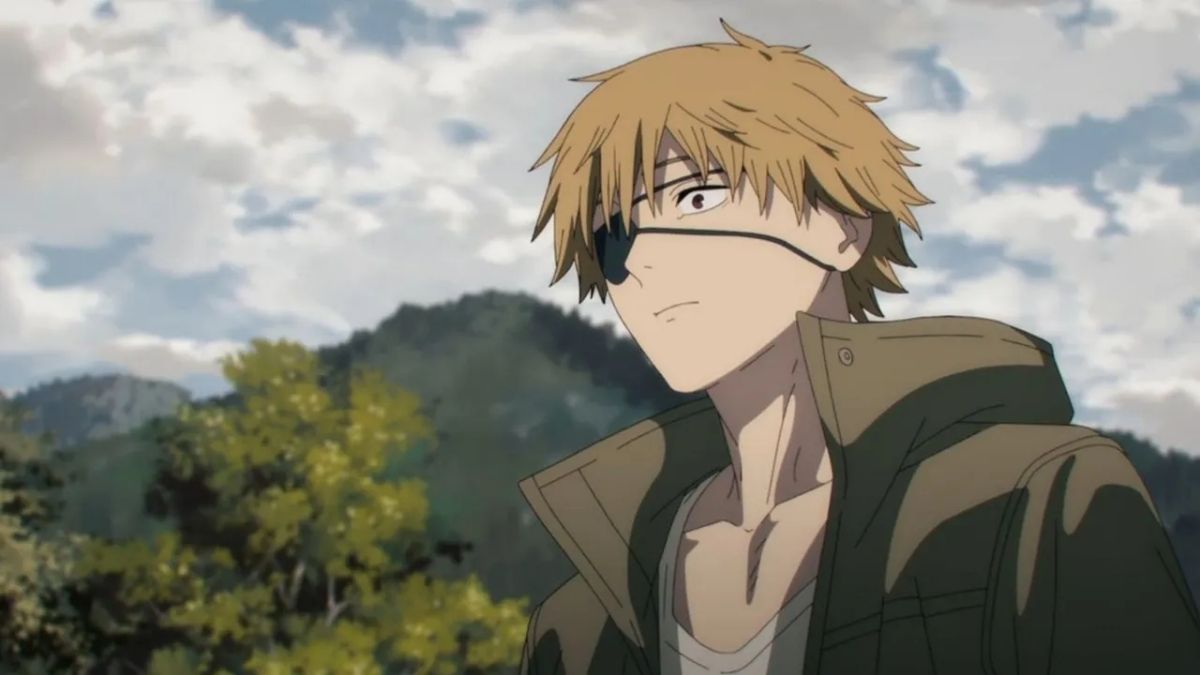 Chainsaw Man — adapted from a manga by Tatsuki Fujimoto — follows Denji, a young man who dies while working as a devil hunter to pay off his deceased father’s debt. He is brought back to life by a zombie devil’s contract, merging with a chainsaw devil to become a hybrid — that way, he maintains his humanity while also gaining special abilities. Those abilities catch the attention of a team of governmental devil hunters, who convince him to work with them.

Just like the manga was among the highest-selling of 2021, its adaptation was one of the biggest anime series of 2022. But the story is far from over. The first 12 episodes cover roughly 38 of the more than 110 chapters of the manga, which means there is a lot more to come, so you might be wondering how many seasons await.

Anime seasons can be complicated to understand at times, making it harder to know if a season is really over or not after the usual 12 episodes. Years are split into three-month sections called “cours,” where new and returning anime get new episodes every week, and each cour usually lasts 12 or 13 weeks.

A lot of the shorter works don’t even return for a second cour and fit the entire story in that number of episodes. It’s the longer ones we usually worry about, because each season may be split into different cours — and sometimes they’re not even consecutive.

With the end of the last cour of 2022, the first season of Chainsaw Man is also over. Back in September, studio MAPPA confirmed that season one would be comprised of only 12 episodes, to air from October until December 2022.

So far, no information was revealed about when the second season could start.