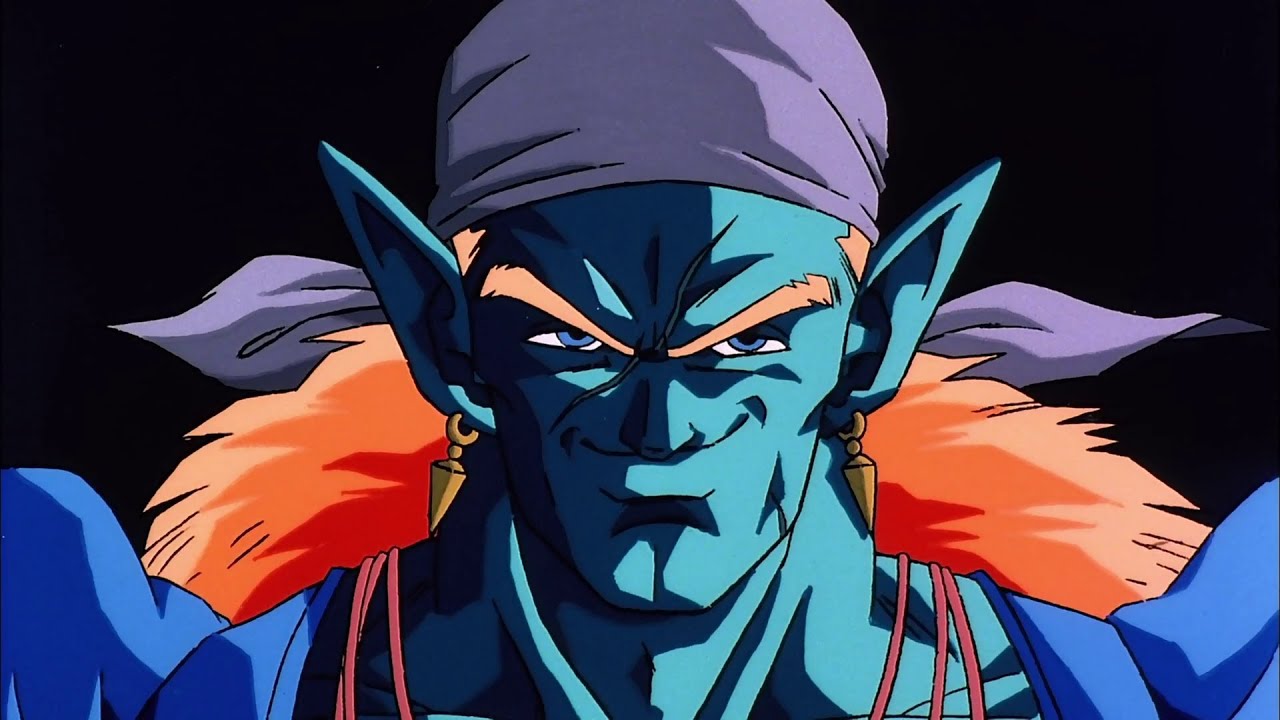 Canonicity is no simple thing in Dragon Ball, and Dragon Ball Z’s many spinoff films notoriously elude easy placement in a timeline. The 1993 animated film Dragon Ball Z: Bojack Unbound brings with it some interesting considerations when deducing its role in Dragon Ball’s canon, but the answer isn’t so clear.

After hundreds of manga chapters, several animated series, dozens of films, even more video games, and an entire sequel franchise with its own manga, television, film, and games, keeping track of it all can be a challenge. Canon here usually refers to mangaka Akira Toriyama’s timeline. The trouble is, he’s worked on Dragon Ball projects that he’s later deemed not-canon, like Dragon Ball GT.

The series, which was released after Dragon Ball Z, is considered a sequel — not to Z, but to the entire franchise. As such, it’s basically on another timeline for the sake of conversation. Some of the anime and manga made after GT, though, are part of the timeline, like most of Dragon Ball Super. So where do Dragon Ball Z’s spinoff films and Bojack Unbound fit into all of this?

At just 51 minutes long, Dragon Ball Z: Bojack Unbound released in Japanese theaters in 1993, though it didn’t make it to North America until over a decade later. It finally released physically with an English dub by Funimation in 2004 and has since seen several rereleases in HD. The film introduced a new character, the titular alien villain Bojack created by Dragon Ball Z chief writer and Bojack Unbound scriptwriter Takao Koyama. Toriyama made his original character design for the film, which is known as “Super Guy in the Galaxy” in Europe.

Though popular in Japan, Dragon Ball Z films were generally not regarded as canon. The idea is that they exist in another dimension, a very Dragon Ball way of saying the films are part of an expanded or extended universe. However, Bojack Unbound still raises questions about canonicity. Though not officially recognized as such, some fans make the argument that the film fits nicely after the Cell Games Saga of Dragon Ball Z, which aired just before the release of Bojack Unbound. Character developments and deaths line up, and proponents argue that its inclusion in the canon doesn’t pose any major contradictions to continuity.

What’s the worry of counting it in anyways?