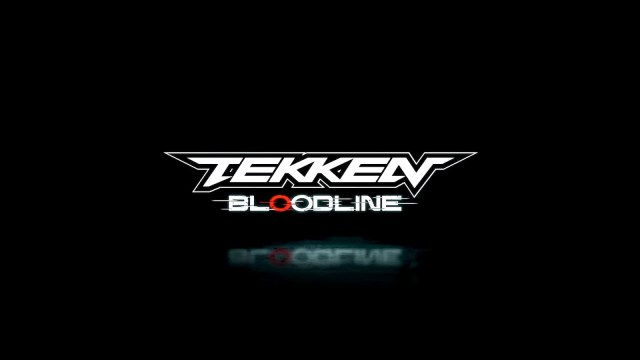 A new Netflix series is coming, an anime in the Tekken universe, Tekken: Bloodline. Tekken: Bloodline will be landing on Netflix on August 18, 2022. Tekken is a fighting game series which first released in 1994 on the original PlayStation.

The video game franchise is one of the few fighting game franchises that have managed to endure, alongside Street Fighter and Mortal Kombat, with the last entry in the series, Tekken 7 releasing in 2015. With over 20 years and 10 games, any piece of media set in the world of Tekken has a wealth of material to choose from, so is Tekken: Bloodline based on any of the video games?

Is Tekken: Bloodline based on the Tekken video games?

Tekken: Bloodline is indeed based on one of the video games. The anime series will follow Jin Kazama, the protagonist of the game. The series will be based on Tekken 3, which was released in 1996 on PlayStation. In the trailer for the series, we see Kazama trained by his grandfather, Heihachi Mishima. Kazama will be seeking out revenge by eventually fighting Ogre, who killed his mother, which also occurred in Tekken 3.

Jin Kazama is not the only character from the franchise to be in the series with Jun Kazama (Jin’s mother), Kazuya Mishima (Jin’s father and Heihachi’s son), Heihachi Mishima, Nina Williams, Ling Xiaoyu, Paul Phoenix, King, and Hworang all appearing in Tekken: Bloodline. Ogre appears in the trailer for the series as well as a hint that Jun may take on his devil form as he did in Tekken 3.

It is unclear whether the series will go past the events of Tekken 3 or if this is even a loose adaptation of the events of the game. It could very well make a few changes to the story of the game to make the anime feel more fresh and interesting. The series looks like everything a hardcore Tekken fan would want from a Tekken anime, with exciting and fluid-looking fights, a great story, and perhaps more importantly a reverence that comes when you take that story seriously. So maybe if the series does well, Netflix will go back for another season and adapt the events of the games past where they get up to in Tekken: Bloodline’s first outing.

But we will ultimately know soon how successful the anime series will be as Tekken: Bloodline will be available to stream on Netflix on August 18, 2022.