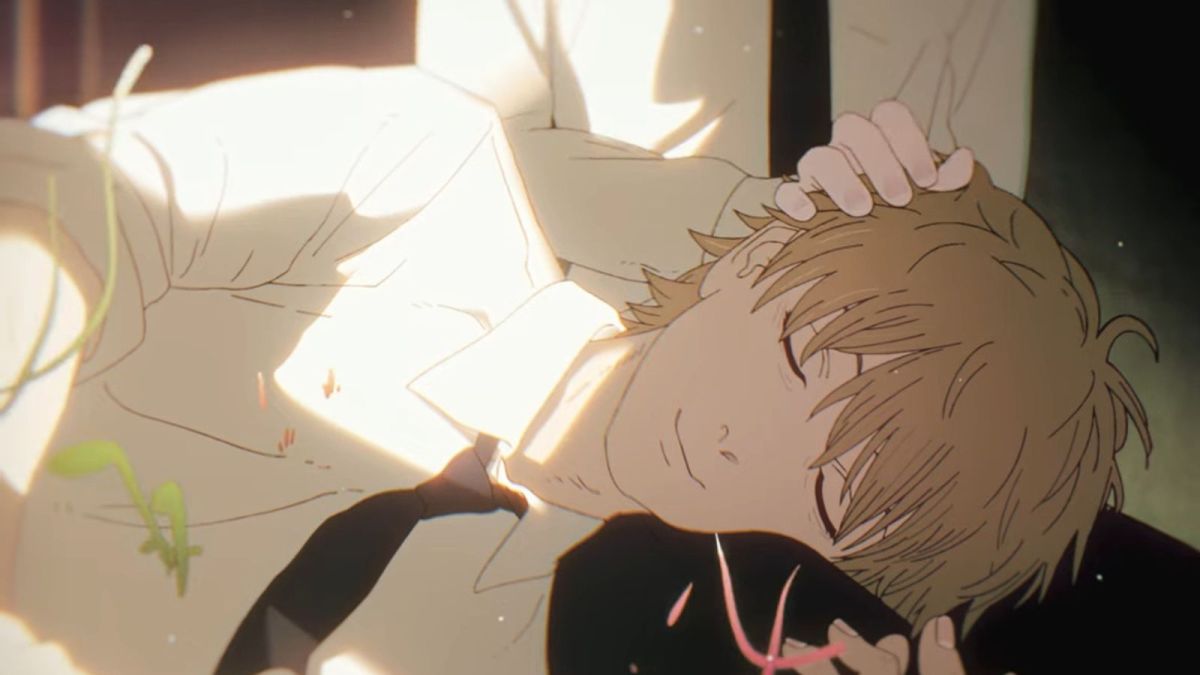 Big news for anime fans as new chapters for Hunter x Hunter have finally been announced. Meanwhile, fans instantly fell in love with Chainsaw Man after the show’s Crunchyroll premiere.

On top of all that, the 2019 anime, Dororo has been acquired by HIDIVE. Here are some of the things you may have missed from the world of anime.

Shonen Jump announced that new chapters for Hunter x Hunter will be released later this month.

Shonen Jump released the announcement on their Twitter page, stating that the last uncompleted chapters of the original manga will be published this year. The news shocked fans since the last chapters of the well-loved Yoshihiro Togashi’s manga were released four years ago, and they’ve been eagerly waiting for its return. Shonen Jump also announced that existing chapters of Hunter x Hunter have been added to their digital vault, which members can easily access online.

Chainsaw Man is taking over after its premiere

Fans went nuts after the premiere of Chainsaw Man as the show has slowly become the most anticipated anime series of fall 2022.

The official trailer for the anime series received over 12 million views since its release three weeks ago. Meanwhile, the show’s opening accumulated over 2.5 million viewers in under nine hours. The show’s closing theme is slowly catching up, currently sitting at over 827k views on YouTube. At the same time, Crunchyroll’s ‘Now Streaming’ trailer for the show reached over 1 million views in total.

Fans on social media praised the premiere of the new anime series, commenting on its accuracy to the source material.

Episode one of Chainsaw Man is now available to stream on Crunchyroll.

Dororo has been acquired by HIDIVE

And finally, the 2019 anime series, Dororo, was acquired by the anime streaming service, HIDIVE, and will be released in a few months.

According to Crunchyroll, the anime streaming service acquired the rights to the 2019 anime adaptation and will release the series on January 2023. HIDIVE also announced that the original English dub, produced by Sentai Filmworks, will also be distributed on the platform on the same day.

Dororo was first released on June 24, 2019, and was exclusive worldwide on Amazon Prime Video before its acquisition.