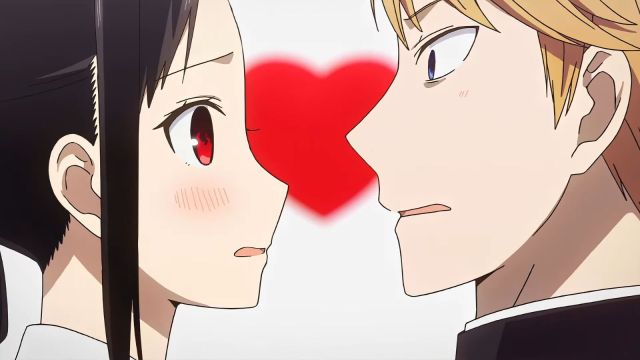 Today’s round of anime news will have fans feel different sorts of emotions. It was announced that the final chapters of Kaguya-Sama: Love is War will be released very soon. Meanwhile, Hunter x Hunter released a trailer, featuring memorable moments from the manga’s main protagonists. And lastly, new character art for Chainsaw Man was released as the anime revealed a brand new collaboration.

According to Anime News Network, the news was released during the Young Jump’s 48th issue in 2022. The magazine announced that a 12-page booklet will be featured in the next issue to celebrate the manga’s completion. The manga entered its final arc back in 2021. Meanwhile, the anime finished its third season back in June 2022.

The final chapters for Kaguya-Sama: Love is War will be released on Nov. 2, 2022.

Monster Strike x Chainsaw Man is scheduled to come out on Nov. 1, 2022.

The one-minute video revisited the bond between Gon and Killua, before it announced the release of its new manga next week. The video showcased notable scenes from the manga, with lines performed by the anime’s lead voice actresses, Megumi Han and Mariya Ise.